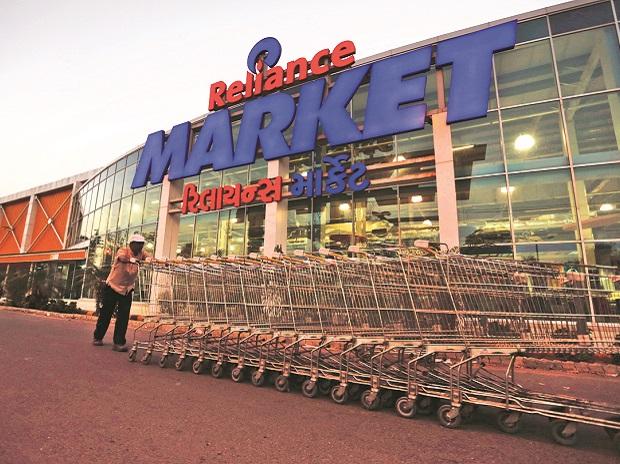 Reliance Retail plans to open multi brand stores in tier II and tier III towns but for mass priced brands as it gets aggressive to expand in the category, according to two sources in the know.


However, the plan is still on the drawing board and there is a possibility that these stores could be in the range of 4,000 to 5,000 sq ft, according to one of the above mentioned sources.


The country’s largest retailer is already in advanced stage talks to take over Sephora India rights from Arvind Fashions, this automatically gives it access into the premium beauty and personal care space offline, according to two sources. Also, the company has aggressive store expansion plans for Sephora stores as it plans to expand the brands footprint in metros and larger cities and is already in talks with many mall operators for the same. One of the sources said that Reliance Retail intends to open around 400 stores in the space.


Tata Group’s online shopping platform, Tata Cliq is also looking at opening offline stores in the premium segment. These stores will be in the 1,000-1,500 sq ft stores according to two sources in the know. The sources also added that the stores will largely open in metro cities and the company has planned to open seven stores as part of its pilot.


The Tata Group is also testing a shopping app called Tata Cliq Palette. It has over 50,000 downloads on Google Play Store.


The two conglomerates will end up butting heads in the beauty and personal care sector. Reliance Retail and Tata Cliq are yet to answer Business Standard’s query on the same.


Post the pandemic, a lot of brands moved to opening offline and now companies are looking to open stores in the beauty and personal care space as the traction in the segment increases.


“There is growing traction online for beauty as a segment. Most of the brands are now venturing into the offline space to increase their market share and bring a credible touch point for their customers physically,” said Shubhranshu Pani, founder of Treta Advisors, a real estate consultancy firm.


He explained that the advantage of brands that have started as online when they shift to offline is their ability to use the power of data to know where their customer comes from. “Their expansion is unlike traditional brands that only follow existing markets but like new data centric brands who follow their customer. This gives them the ability to provide a physical touchpoint to their already existing customer base. It stabilises new stores quickly and increases their market share in the physical market place,” Pani said.