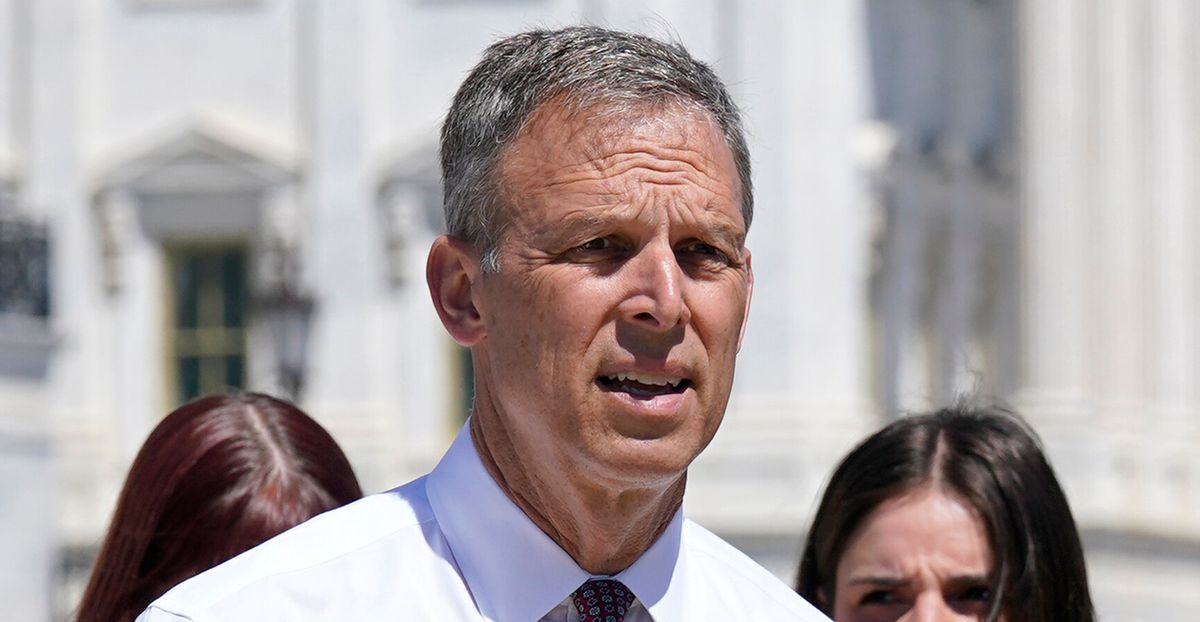 Rep. Scott Perry (R-Pa.) filed suit against the Department of Justice last week in an attempt to stop authorities from searching through his phone, which FBI agents seized on Aug. 9.

In the court papers, which appeared on the public docket on Tuesday, Perry asked a Washington federal court to order investigators to return his phone data and “any other property it seized.” He also requested that none of his phone records held by AT&T be shared with the government.

Perry announced earlier this month that FBI agents approached him with a warrant while he was on vacation in New Jersey, one day after the raid on former President Donald Trump’s Mar-a-Lago club. The three agents made a forensic copy of Perry’s phone and returned the physical device to him the same day.

Authorities appear to be interested in Perry’s involvement in Trump’s efforts to overturn the results of the 2020 election, which the Justice Department is reportedly investigating.

The warrant allowed investigators to catalog information on the phone at a laboratory, but required a second search warrant to be issued in order for law enforcement to review it. Perry is seeking to stop authorities from looking at all of his information. He says the phone contains private text messages with his wife, along with legislative business.

According to court documents, Perry believes the copy of his phone is in the custody of the Justice Department’s inspector general.

Perry, a staunch Trump ally, has already come under scrutiny as part of the House investigation into the Jan. 6, 2021, Capitol attack and Trump’s scheme to stay in power.

Text messages between the lawmaker and former White House chief of staff Mark Meadows were shown at one of the panel’s public hearings in June. The messages illustrated how Perry served as a liaison between Meadows and then-Justice Department official Jeffrey Clark, an environmental lawyer and Trump ally whom the former president once considered installing as attorney general.

The FBI raid on Trump’s Florida home was in connection with a separate matter concerning classified government documents that Trump allegedly improperly took when he decamped from the White House.