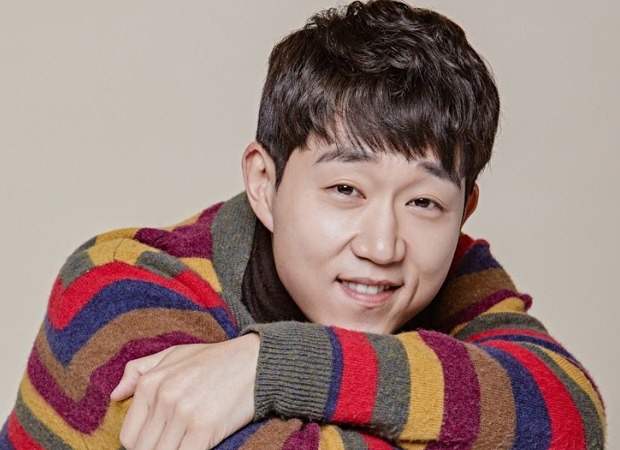 South Korean actor Choi Sung Won, who was diagnosed with leukemia in 2016, is set to make a comeback very soon. The actor has been roped in for the upcoming MBC drama From Now On, Showtime!

According to Korean tabloid Soompi, on January 18, the agency Wide-S Company confirmed, â€œWe recently signed an exclusive contract with Choi Sung Won. It is true that he will be appearing in the MBC drama, From Now On, Showtime! He is currently at the stage where he is slowly resuming activities while being cautious of his health and recovery.â€

The Reply 1988 actor battled a long fight with acute leukemia since May 2016. However, he was later declared cancer-free by the end of the same year. He returned to acting in 2017, but had to undergo treatment for leukemia again in November 2020.

From Now On, Showtime! starring Park Hae Jin, Jin Ki Joo and Jung Joon Ho, will be a fantasy rom-com drama by MBC. The drama will follow the story of a popular magician (Park HaeJin) with a secret ability of seeing and communicating with ghosts. The magician along with a passionate female police officer (Jin Ki Joo) solves cases with the help of the ghosts.

Choi Sung Won has been cast as the husband of a newlywed couple in the drama. The MBC drama is scheduled to premiere in March this year.