The #49ers and LB Fred Warner have reached agreement on a five-year extension worth more than $95 million with $40.5 million in guarantees, source says. The first-team All Pro is now the highest-paid inside linebacker in the NFL.

The first-team All Pro is guaranteed at least $40.5 million, and will stay in the NFC West through the 2026 season.

Warner tallied 125 combined tackles during the 2020 season, including 79 solo and 46 assisted tackles. The third-year linebacker also had five tackles for loss, seven quarterback hits, two interceptions, one forced fumble and one sack.

The signing comes 10 days before they start practice on July 31, which would have been the unofficial deadline to ink a deal with Warner. The guaranteed $19 million yearly average surpasses the previous highest total of $18 million that belonged to Seattle Seahawks linebacker Bobby Wagner.

Much like Wagner, Warner is the only other player to record 250-plus solo tackles (252) and 15-plus pass breakups (16). He ranks seventh in the NFL in tackles with 366 in his three years in the league. 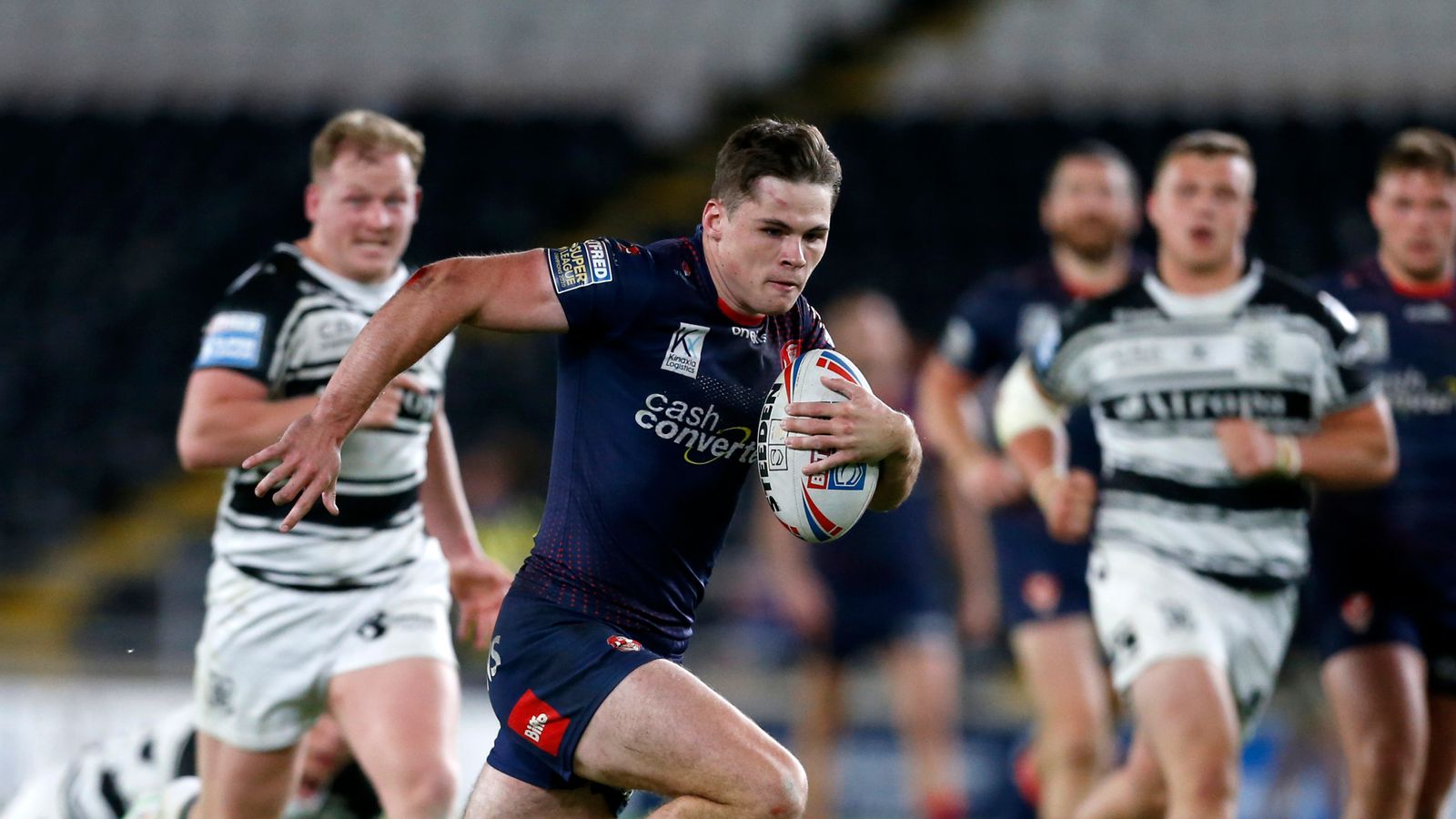 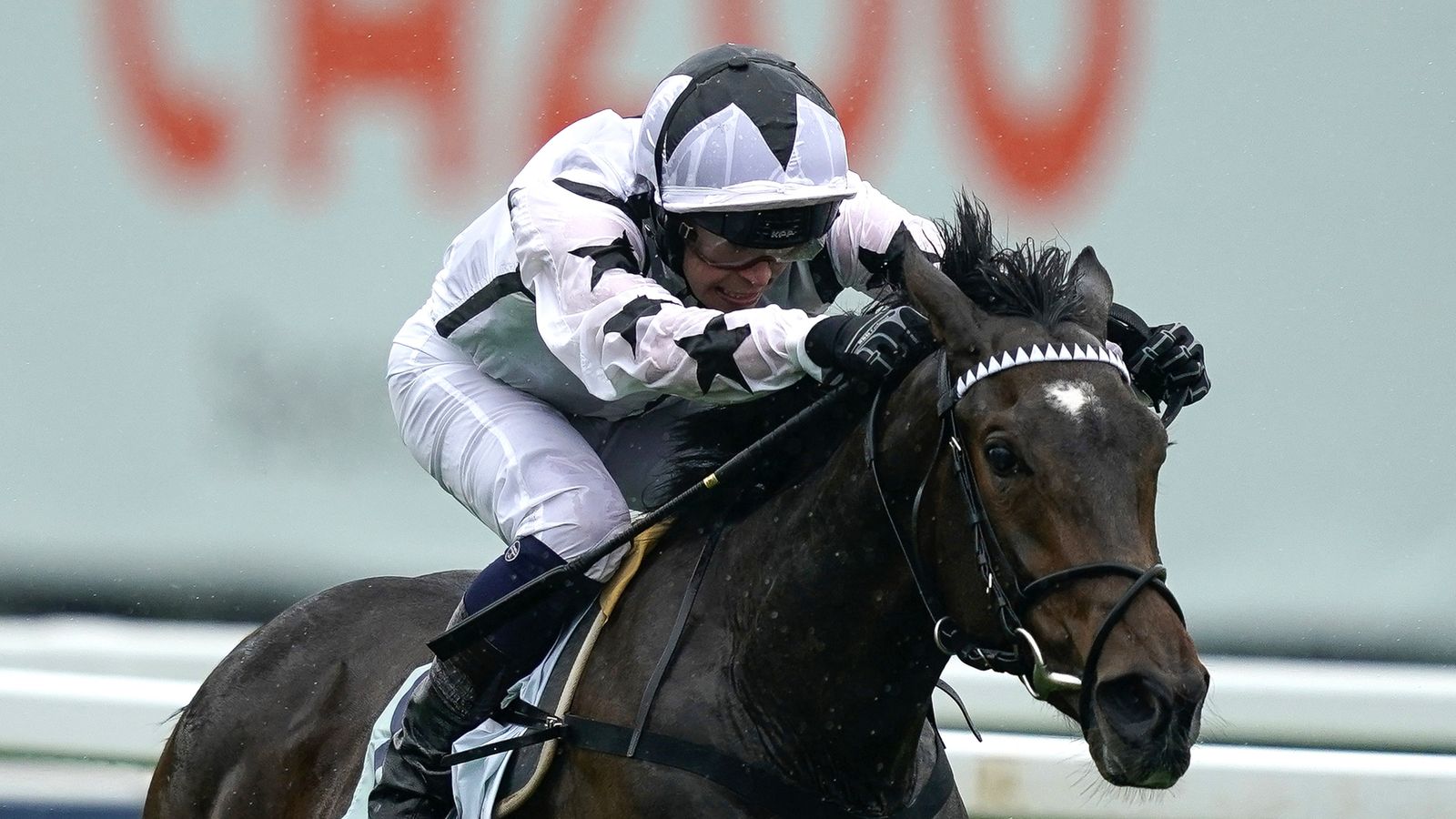