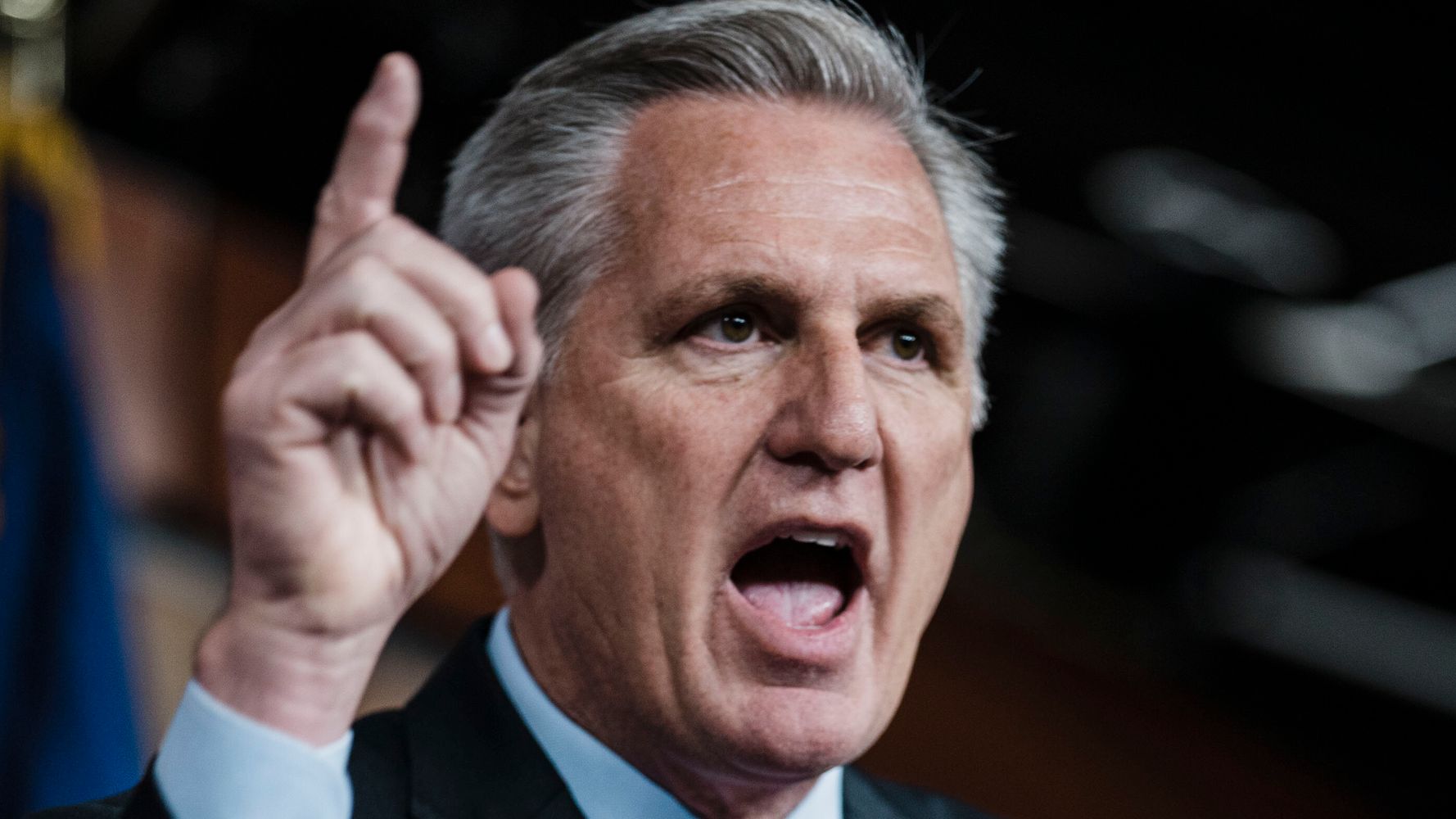 A Republican group is calling out House Minority Leader Kevin McCarthy (R-Calif.) for refusing to cooperate with the House Select Committee investigating the Jan. 6 assault on the U.S. Capitol.

The Republican Accountability Project, a conservative group opposed to Donald Trump thatâ€™s been going after the former presidentâ€™s enablers, is placing 50 billboards and bus stop ads in McCarthyâ€™s home district and in Washington, D.C., as seen in these mock-up images:

â€œKevin McCarthy was one of the few people who spoke to Trump during the January 6 attack,â€ RAP executive director Sarah Longwell said in a news release. â€œItâ€™s time for him to tell the American people what he knows.â€

The billboards will be visible for up to four weeks and the organization has an online map showing their locations.

Shortly after the insurrection, McCarthy said that Trump â€œbears responsibilityâ€ for the attack, which was carried out by his supporters as they attempted to block the certification of the 2020 election.

He quickly changed his tune, not only publicly absolving Trump of blame but also traveling to Mar-a-Lago to curry favor. Since then, McCarthy has attempted to block and stymie investigations into the Jan. 6 assault, and has refused to cooperate after being asked to testify by the House select committee handling the probe.

â€œWhat are you hiding, Kevin McCarthy?â€ the ads ask.

Thatâ€™s not the only ad about the U.S. Capitol attack generating attention. The progressive PAC MeidasTouch will run a spot on Fox News on Sunday to remind viewers that Sen. Ted Cruz (R-Texas) called the Jan. 6 rioters who assaulted the Capitol â€œterrorists.â€

Thatâ€™s a no-no on Fox News, which has frequently aired discredited conspiracy theories about the attack. Cruz later apologized on-air for using the word.

MeidasTouch wants viewers to know Cruz has used the term correctly and repeatedly:

BREAKING: Fox has accepted our ad buy using Ted Cruzâ€™s own words to call January 6th what it was: a terrorist attack. The spot will air nationally this Sunday. It turns out nobody likes Ted Cruz. pic.twitter.com/AyUurwJWq8