Republicans: Our Future Is Not With Free Markets But With the Working Class 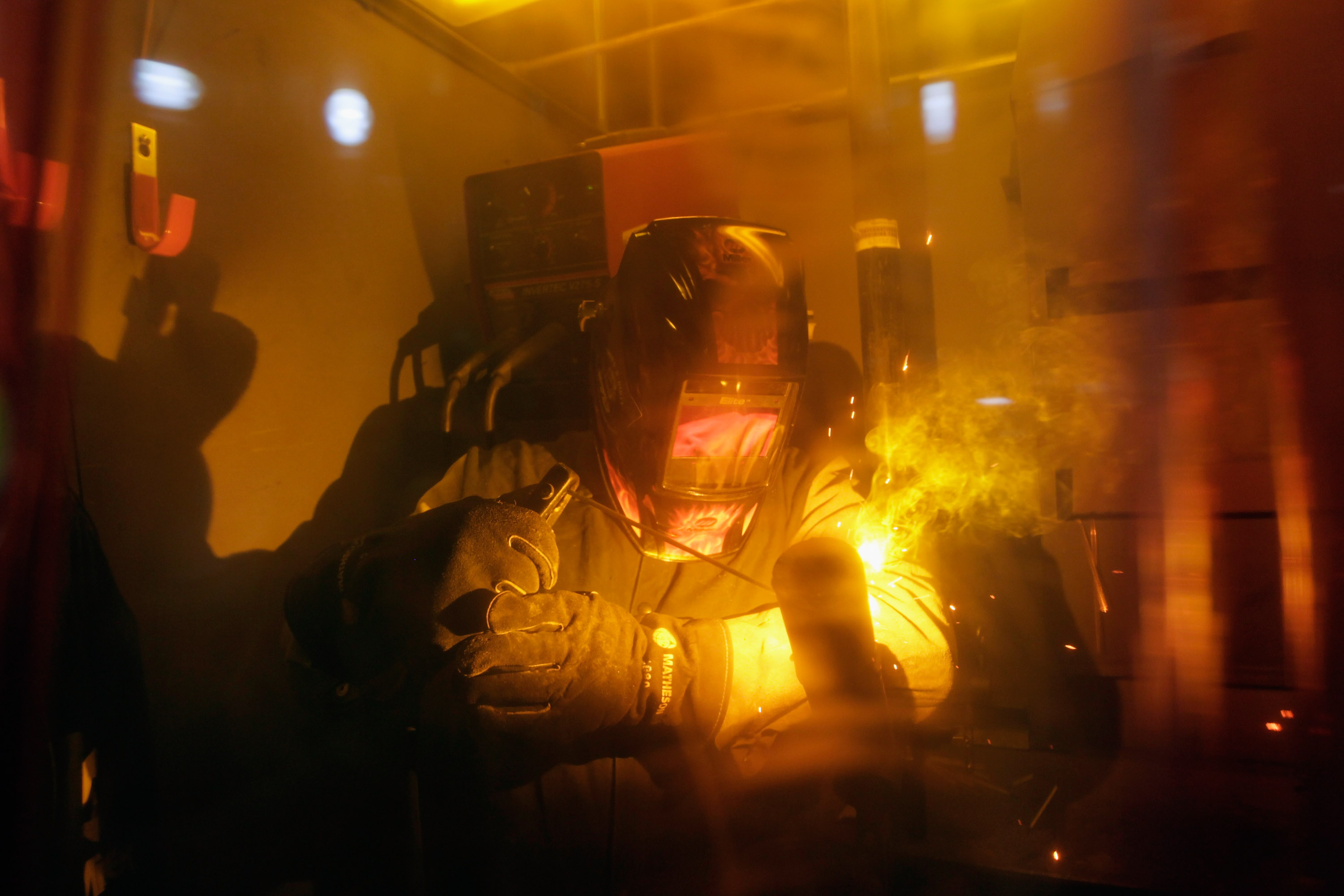 Progressives were surprised, confused, and frustrated by Senator Marco Rubio last week. “I definitely didn’t have Marco Rubio being more pro worker than Joe Biden on my 2022 bingo card,” one tweeted. “UGH, UGH, UGH…When Marco Rubio is more pro-labor than Joe Biden,” tweeted another. Progressive publications castigated congressional allies with headlines like “Senate Democrats Need to Fight Harder Than Marco Rubio for Rail Workers,” while offering the Florida senator reluctant respect: “Rubio is wrong about a lot of things. But he is right about this.”

The cause of this consternation was President Biden’s insistence that Congress use a century-old law to impose a contract on unionized railway workers that had already been rejected by workers in four of the affected unions. Negotiations had stalled, and the nation’s major railroads, which returned almost $200 billion to shareholders between 2010 and 2020 while laying off 45,000 of their workers in the last six years, decided that granting a few days of sick leave was too much to ask.

The workers, subject to crushing schedules that leave them perpetually on-call and unable to spend adequate time with their families or attending to medical needs, disagreed.

The President, seeking to avert an economically damaging strike, sided with the railroads. Sen. Rubio did not.

A contract shouldn’t be forcibly imposed on workers who rejected it, Rubio insisted—and if Congress does impose one, it should favor the workers by adding additional sick days. Other Republicans like Josh Hawley and Ted Cruz made similar statements.

In the end, six Republican senators voted to improve the deal before Congress inevitably forced it on railroad workers.

It’s not a lot, but to paraphrase the joke about what you call a thousand lawyers at the bottom of the ocean (punchline: a good start), six Republicans voting to advance workers’ interests is a good start.

Still, as many commentators noted about the GOP’s midterm disappointment, the party still has a long way to go to create and communicate a clear economic vision. American workers are intensely tired of getting, well, railroaded by libertarian economic ideology that treats them as cogs in the free-market machine rather than human beings whose dignity, family lives, and communities matter. And they want an economic agenda that will do something about it.

It is the task of responsible conservative leaders to articulate such an agenda.

At American Compass, we’ve outlined a set of principles and policy proposals to help conservatives navigate this essential task. We start by defining the three critical pillars of conservative economics, which policymakers have a responsibility to pursue.

The first pillar is Productive Markets. Capitalism only works when pursuing profit results in investment in domestic production and employment. When the pursuit of profit leads instead to offshoring, reckless financial speculation, and the destructive exercise of monopoly power, it’s time for public policy to step in.

The second pillar is Supportive Communities. People thrive most when supported and shaped by healthy families, neighborhoods, schools, unions, faith communities, and workplaces. Public policy must reinforce the foundations of these institutions.

And lastly: Leaders must practice Responsive Politics. Economic policy has been out of sync with reality for decades, sparking a populist backlash across the political spectrum. To serve the American people well, policymakers need to better understand their real frustrations and aspirations.

The great mistake of Republican policymakers in recent decades has been to confuse their policies for principles, as if “Tax Cuts” and “Free Trade” are the essence of conservatism and must be upheld regardless of circumstances. Focus instead on true principles, and it becomes quickly apparent that the policies we need today are quite different than the policies of yesteryear.

We need to reshore manufacturing, liberate ourselves from dependence on the Chinese Communist Party, and bring trade into balance. We need to invest in non-college pathways instead of insisting that college is the only path to prosperity. We need to directly support families struggling with ever-increasing costs of living. We need to rein in Big Tech, ensure Wall Street serves the American people’s interests rather than the other way around, and make sure workers have real bargaining power in the workplace without having to cosign a particular political agenda.

For all the attention that Rubio and company rightly received, in the end, too few of their Republican colleagues joined them. The effort to give railroad workers a few more sick days failed in the Senate, leaving those workers and their families in the cold.

They are not alone. Many working families are weary of economic policy that treats them as disposable. The political party that best responds to them stands to earn the support of a governing working-class majority.

If Republicans leaders want that party to be the GOP, they’ll need to ditch the outdated economic orthodoxies holding them back, and offer working people something new.

Chris Griswold the policy director of American Compass. He was formerly a senior policy advisor to the U.S. Senate Committee on Small Business and Entrepreneurship and legislative staff to Senator Marco Rubio.

The views in this article are the writer’s own.