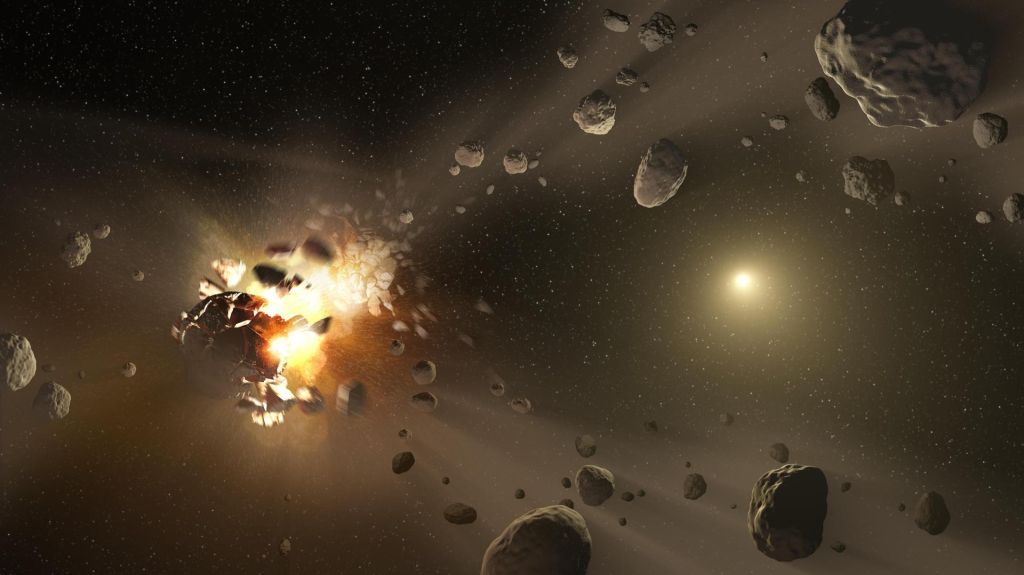 A group of researchers wants to save Earth from a potential asteroid apocalypse using a new planetary defense method they call PI — short for “Pulverize It.”

The plan — detailed in a lengthy technical paper on the University of California, Santa Barbara (UCSB) Experimental Cosmology Group website and submitted to the journal Advances in Space Research — aims to smash large, potentially life-threatening asteroids into hundreds of tiny pieces by launching an array of “penetrator rods” into the asteroid’s path.

These rods, each measuring about 6 to 10 feet long (1.8 to 3 meters, could contain explosives — potentially even nuclear ones — to blast an approaching asteroid into relatively harmless bits long before it reaches Earth’s atmosphere, the researchers wrote.

Related: The 10 greatest explosions ever

The resulting shower of debris could still cause damage to structures and humans down below, the authors said. But this damage would be negligible compared with the impact of a large asteroid, like the 62-foot wide (19 m) meteor that exploded over Chelyabinsk, Russia in February 2013 with roughly the strength of 30 Hiroshima bombs. (The resulting shockwaves could have killed millions of people had the meteor exploded directly over a major city, but the blast occurred over a broad area outside the city of Chelyabinsk, resulting in damage and injuries but no fatalities).

To use a cartoon analogy, the difference between one large asteroid and hundreds of smaller ones is akin to “a 500-kilogram [1,100-pound] grand piano being dropped on your head from a height of one kilometer… [or] 500 kilograms of foam balls dropped on you from the same height,” study authors Philip Lubin and Alexander Cohen, both physicists at UCSB, wrote in a recent editorial for Scientific American.

NASA tracks the movements of more than 8,000 near-Earth asteroids with diameters greater than 460 feet (140 m). However, as the Chelyabinsk incident showed, smaller objects can still pack a huge punch.

Part of the reason that the Chelyabinsk meteor was so destructive is that astronomers didn’t see it coming; the rock was significantly smaller than the asteroids that space agencies typically track, and it shot at Earth directly from the direction of the sun, according to NASA.

One advantage of the PI plan is that a rocket full of penetrator rods could theoretically be launched with extremely short notice, the researchers said — even mere minutes before an object reaches Earth’s atmosphere.

“An impactor the size of the 20-meter-wide space rock that broke up over Chelyabinsk, Russia… could be intercepted a mere 100 seconds prior to impact” using a launcher similar to the type used for intercontinental ballistic missiles, the researchers wrote in Scientific American.

Meanwhile, a rock the size of the 1,200-foot-wide (370 m) asteroid Apophis could “be dealt with 10 days prior to striking Earth,” the team said. Existing rocket technology, like SpaceX’s Falcon 9 launch vehicle, could easily deploy the explosive rods to the region around such an asteroid.

If those estimates are accurate, then the PI method would be a considerably more flexible planet defense plan than NASA’s current mission to alter the course of a near-Earth asteroid by smashing a rocket into it. That mission, known as the Double Asteroid Redirection Test (DART), will launch in November, but nearly a year will pass before the test rocket reaches its target: the 525-foot-wide (160 m) moon of the asteroid Didymos. If successful, the rocket impact will slow the moon’s orbit just enough for astronomers to determine whether asteroid redirection is even effective.

But PI would require extensive testing to prove viable, as well, starting with ground-based testing on fake asteroids, then moving to real targets in space. At the moment, no such tests have been planned.

The method’s success also hinges on scientists’ ability to detect small near-Earth asteroids like the Chelyabinsk impactor before they enter the atmosphere. This, too, is a work in progress.

“Without a suitable ‘early warning system,’ PI and any other planetary defense method would offer suboptimal protection,” The authors concluded in their Scientific American piece. “PI is just one piece of this urgent puzzle: To properly protect the Earth, we must fully open more eyes on the skies.” 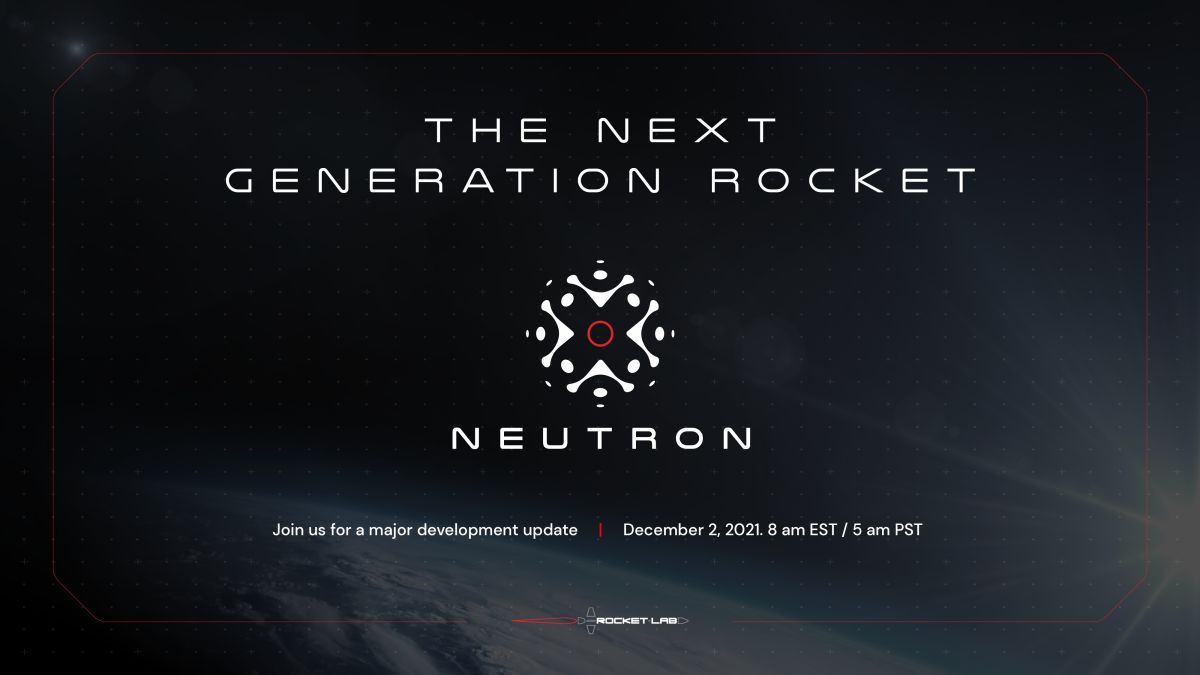 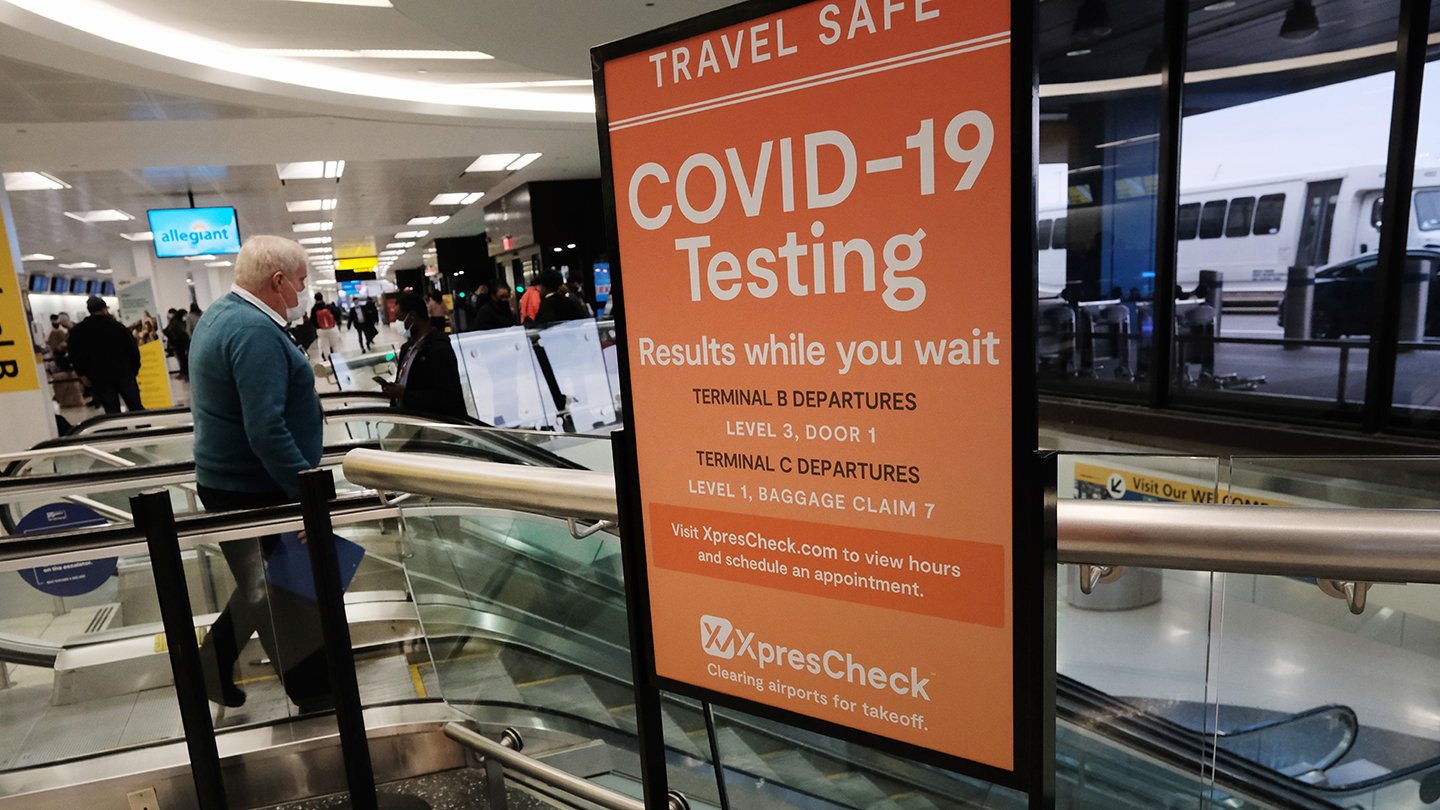 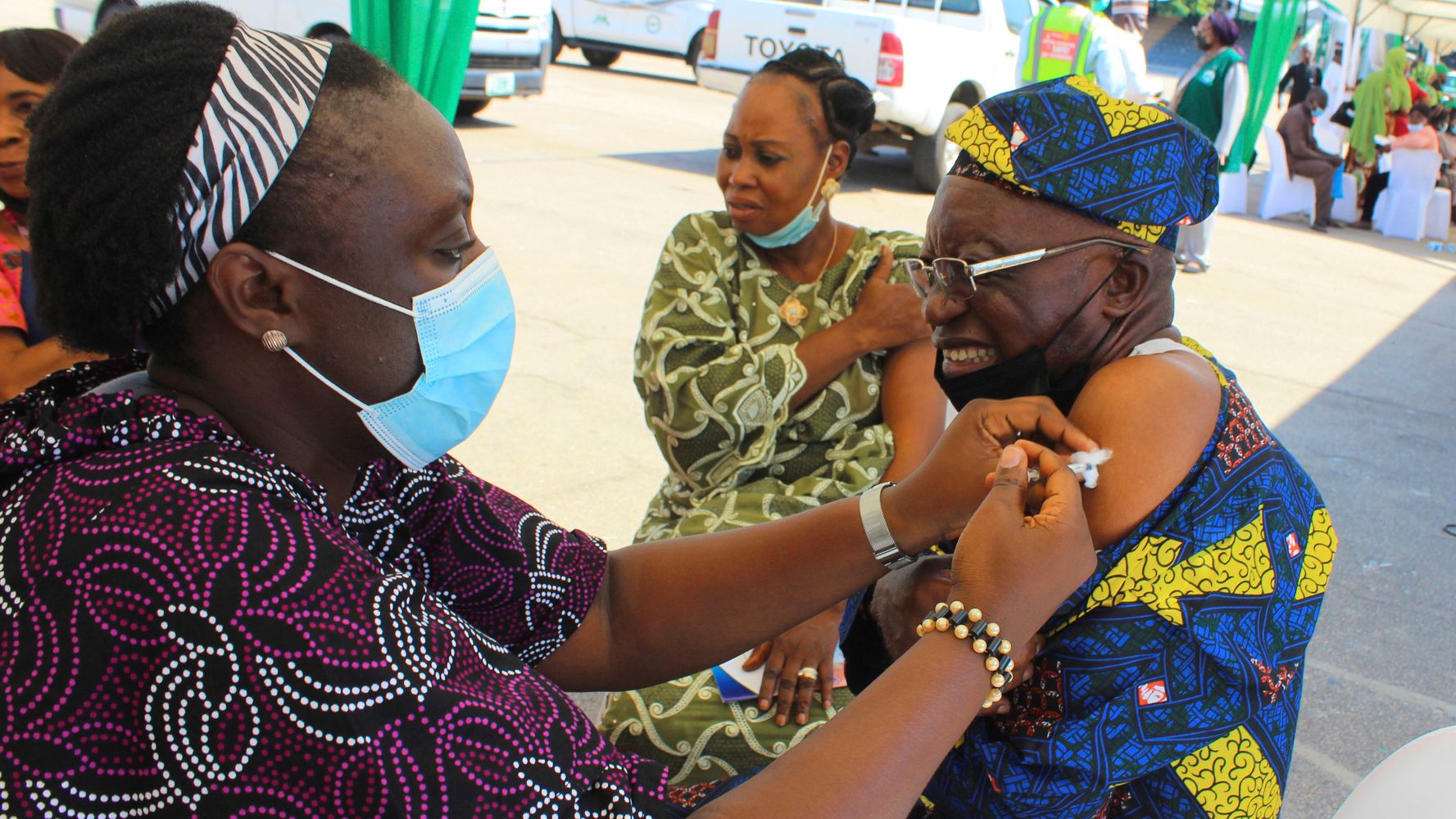