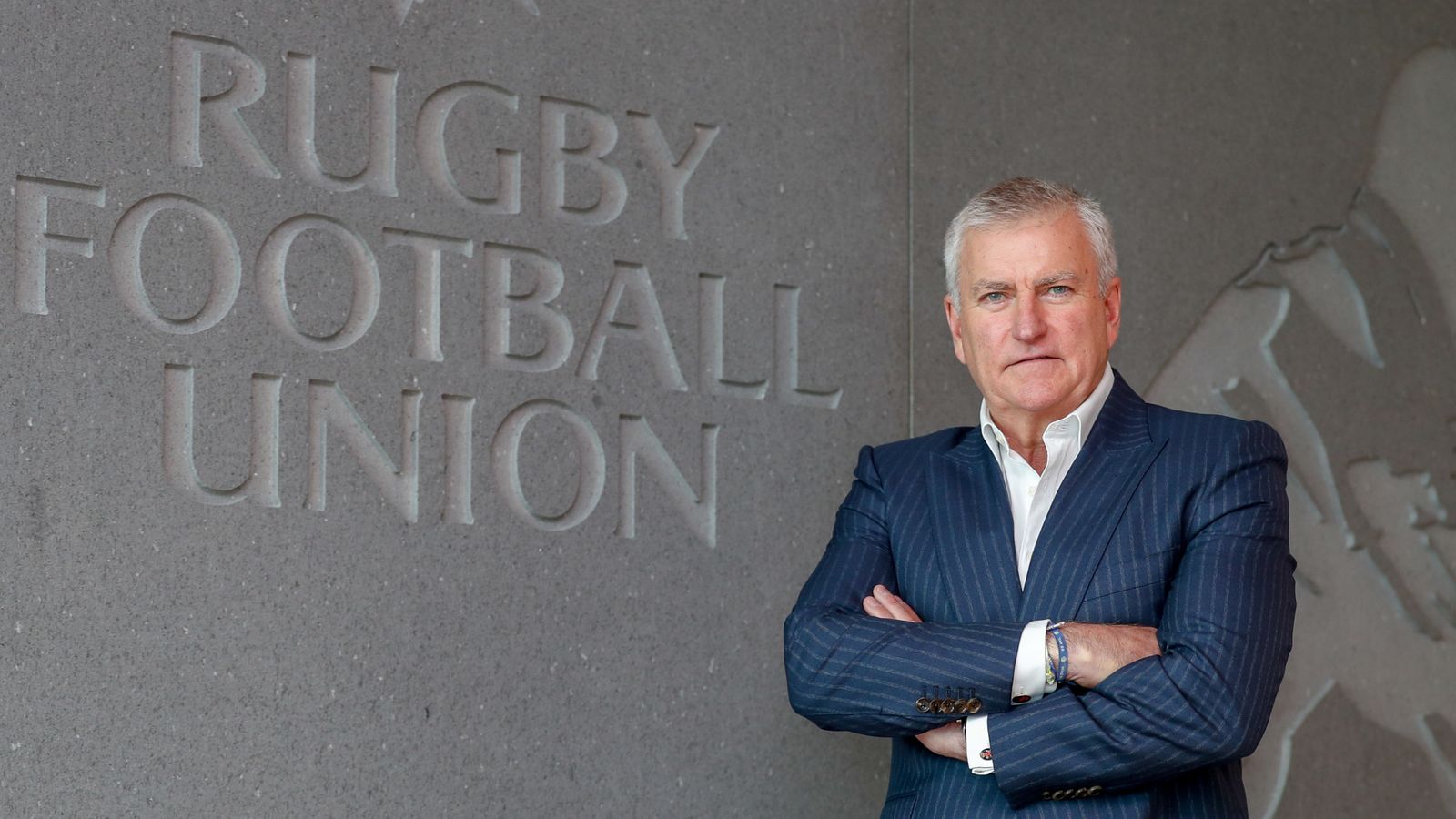 Plans could see Six Nations move from March to April as well as late change to British and Irish Lions tour of South Africa, scheduled for July and August 2021

RFU chief Bill Sweeney has pointed to the success of rugby league to show that union could work as a summer sport.

Sweeney is a member of the working group considering a radical overhaul of the game’s global calendar, with alignment of the seasons in both hemispheres central to the conversations as the European nations consider playing through their hottest months of the year.

It was a move made by rugby league in the mid-1990s with the creation of Super League, and Sweeney said their experience could not be ignored.

“The rugby league one is interesting because I had heard continually that when they switched, they lost awareness and participation, but I spoke to them and they said it was the best thing they have ever done,” Sweeney said.

“Their regret was that they did not do it sooner. It is one of the ones where you have to drill into the facts and have a balanced discussion about it, making a decision that is in the best interests of the game.”

Sweeney has indicated that everything was on the table during the calendar talks, including moving the Six Nations from March to April and making a late change to the British and Irish Lions tour of South Africa, scheduled for July and August next year.

Around 40,000 fans have expressed an interest in travelling on the tour with 19,000 paid up, but though Sweeney said that had to be a consideration, it did not make it immovable.

“It is a massive factor,” he said. “In terms of sales, they are the most robust ever. That would definitely be a factor, no question, but you cannot have a conversation on the global calendar and not include the Lions.

“People have looked at the tour for next year and in 2025. It would be a massive logistical challenge with fans having committed to their holidays.”

Sweeney also believes the possibility of bringing in such sweeping changes to the game explained the RFU’s decision to vote in favour of re-electing former England captain Sir Bill Beaumont as chair of World Rugby ahead of his rival Agustin Pichot.

Sweeney said the two men’s manifestos were “virtually identical” on the key topics facing the game, but said: “The way it was pitched was that Bill Beaumont represented the establishment and the traditional, fixed way of doing things, and Gus Pichot represented the fresher, younger, more innovative approach.

“We felt going into this period of change, and there will be change, having a degree of stability would help change; sometimes you do not want too much change to manage change.”