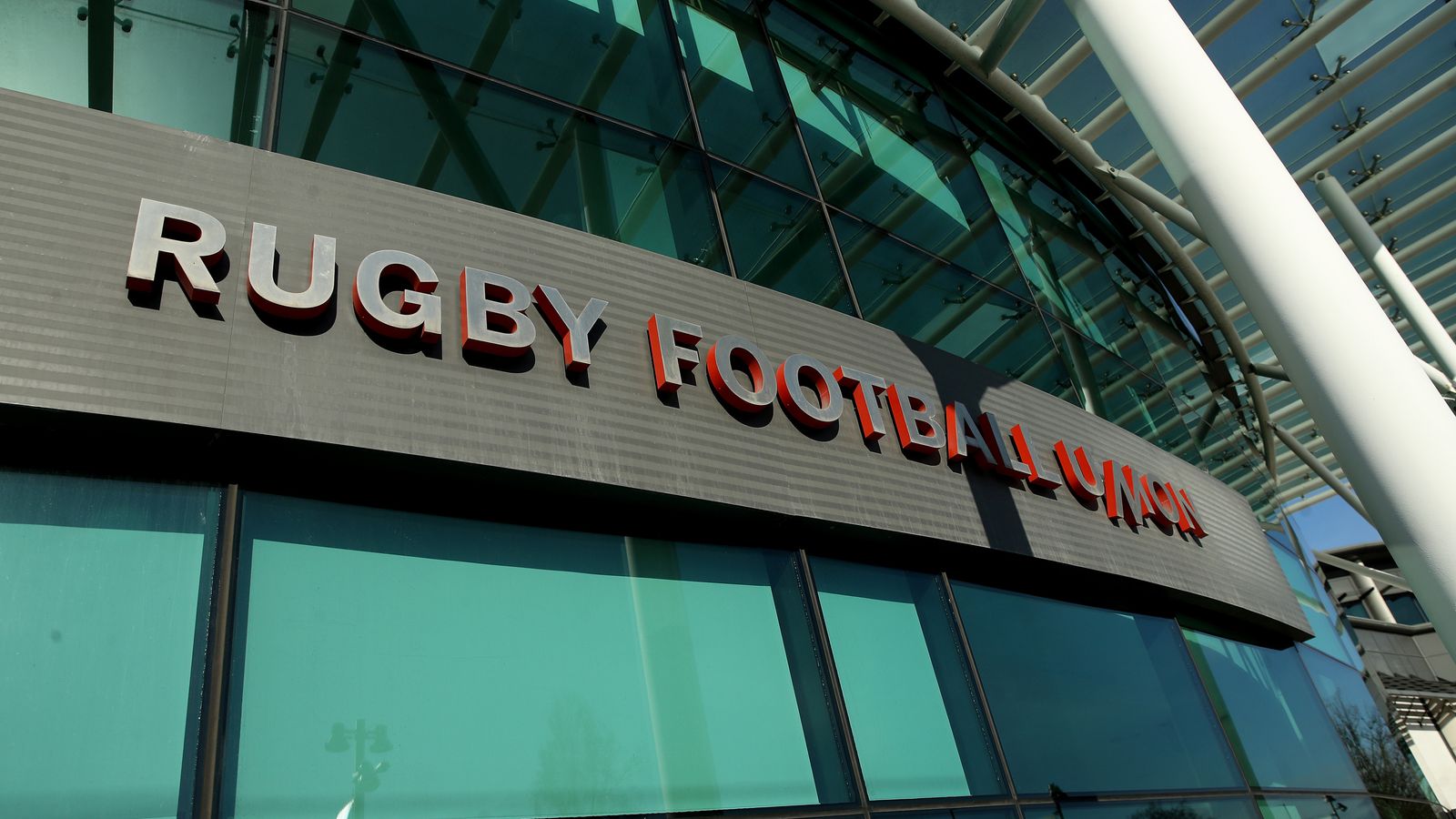 “This claim isn’t just about financial compensation,” Rylands Garth, representing over 225 players, said. “It is also about making the game safer and ensuring current and former players get tested, so that if they are suffering a brain injury they can get the clinical help they need”

Rylands Garth say its claimants “contend that these defendants were negligent in failing to take reasonable action in order to protect players from permanent injury caused by repetitive concussive and sub-concussive blows”.

Over 20 players involved in the litigation – including England World Cup winner Steve Thompson and former Wales captain Ryan Jones – have spoken publicly about their brain injuries from playing the sport.

Allegations raised by the claimants include a failure by the three governing bodies to take any proper steps as the game turned professional to respond to a disregard for player safety and brain health at club and international level, or take adequate steps to inform, educate or warn the claimants about risks of permanent brain damage.

Other allegations surround failures to reduce the amount of contact allowed in training, reduce the number of games per season, devise and implement rules to limit the number of substitutions of non-injured players, thereby reducing the risk to players of heavy collisions, devise and implement a brain injury-specific player passport system and ensure that claimants were subjected to regular monitoring.

Rylands also represents 80 rugby league players as part of a separate potential claim against the Rugby Football League. Lawsuits in Ireland commenced last month, and a French lawsuit on behalf of those who have played rugby in France was launched on Tuesday.

“This claim isn’t just about financial compensation,” Rylands said. “It is also about making the game safer and ensuring current and former players get tested, so that if they are suffering a brain injury they can get the clinical help they need.

“The players we represent love the game. We aim to challenge the current perceptions of the governing bodies, to reach a point where they accept the connection between repetitive blows to the head and permanent neurological injury, and to take steps to protect players and support those who are injured.”