Rhino poaching hotspot records no kills for first time since 1977 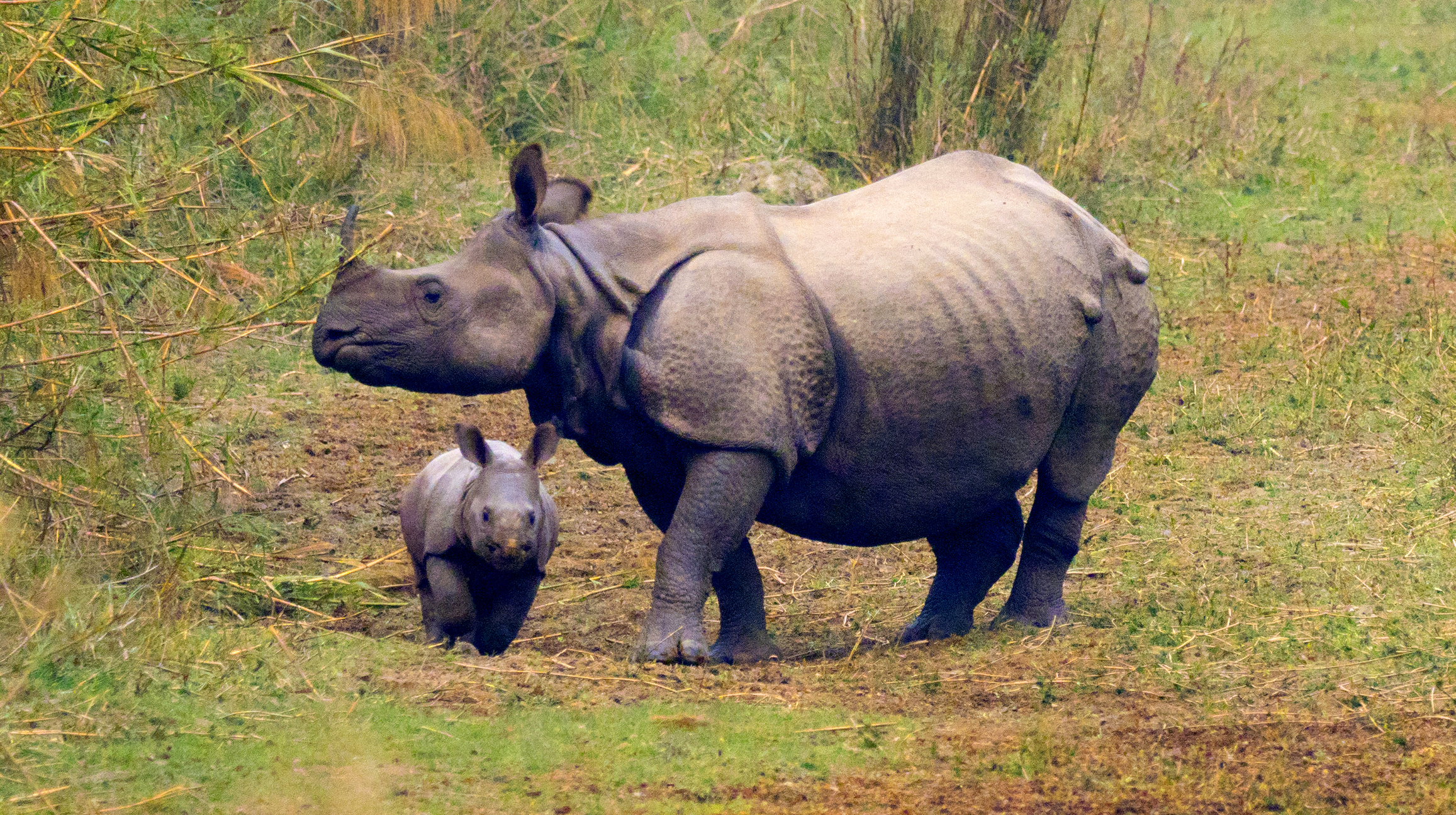 Populations of the Indian rhino may be one step closer to recovery after a major milestone was reached for the species in 2022. For the first time in 45 years, no individuals were poached in the Indian state of Assam, a global poaching hotspot for the creatures.

This achievement has been heralded as a great “success story” for the conservation of this vulnerable species.

Rathin Barman, the Wildlife Trust of India’s joint director and chief of strategy and liaison for Northeast India told Newsweek: “There have been a lot of efforts to control rhino poaching in Assam in the last five years or so. [The] numbers of protection staff have been increased, patrolling in the park has improved, [and] technology is used for surveillance in the park.”

The greater one-horned rhino, also known as the Indian rhino, is the largest rhino species in Asia. They can grow up to 13 feet long and weigh up to 6,600 pounds. The largest population of these animals is found in Assam. However, the species is extremely vulnerable to poaching due to the high value of their horns.

“In some countries, rhino horns are used in traditional medicine and believed to have medicinal properties for curing many diseases, like rheumatoid arthritis [and] cancer,” Barman said. “[They are] also believed to have aphrodisiac value. But there is no science behind these beliefs, as rhino horn is made of keratin like our own hairs. If rhino horn has all these values, then our hairs will also have all these values!”

As a result, the population of these rhinos was decimated at the start of the 20th century: the World Wildlife Fund estimates that only 200 wild greater one-horned rhinos existed in the early 1900s. The international rhino horn trade was banned in 1977 by the Convention on International Trade in Endangered Species of Wild Fauna and Flora, but the species is still targeted by illegal poachers. As a result, it is classified as being “vulnerable” by the International Union for the Conservation of Nature.

Conservation work and enforcement have resulted in an increasing trend in wild rhino populations in recent years. “Today, we have about 2,600 in Assam,” Barman said. “This was possible only because of the protection they enjoy in Assam’s forest and the respect the animal gets from the common people.

“Because of this success story, the conservation of rhino has been termed as the greatest success story in Asia.”

However, while these statistics are encouraging, Barman said that the species are still under threat. “There is a lot of investment in this trade and it’s a very well organized ‘business,'” he said. “As long as this ‘trade’ exists, rhinos will be at risk in the region and elsewhere.”

Do you have an animal or nature story to share with Newsweek? Do you have a question about rhino poaching? Let us know via nature@newsweek.com