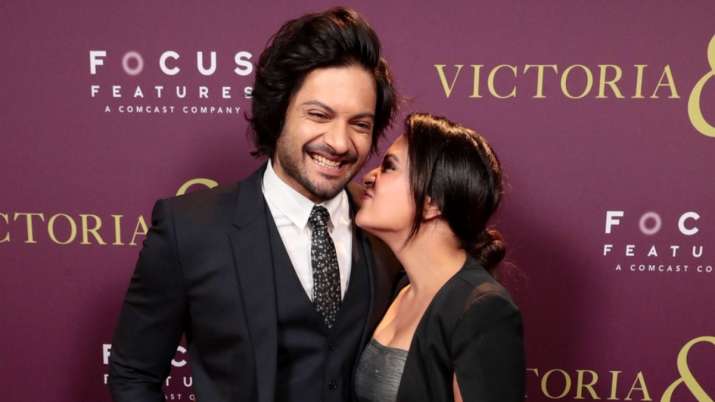 Richa Chadha and Ali Fazal are all set for their wedding, which is finally taking place this month. The couple have been hitting the headlines for the longest time now regarding their marriage, but it got delayed several times due to COVID-19. Finally, the wait is over and the couple are getting married soon.

The pair will kick off their wedding celebrations in Delhi on 30th September and conclude in Mumbai on 7th October. The wedding is set to take place in Mumbai in an intimate ceremony with close family and friends and will have two grand receptions in Delhi and Mumbai on October 2nd and October 7th, respectively, apart from other celebratory events. According to reports, the much-anticipated big fat wedding will take place in a hotel in South Mumbai. It is said that the Mumbai reception will be graced by the who’s who of Bollywood.

Ahead of the wedding, the couple recently graced the cover of a popular magazine. The duo posed as a royal couple for Femina’s cover page and looked absolutely stunning. Ali and Richa were styled in regal Indian ethnic wear by designer JJ Valaya for the September wedding special issue of Femina India magazine, and the spectacular cover was captured by Sahil Behal. In the picture, Richa was seen smiling while Ali was seen lying on her lap. The pair appeared smitten and all smiles.

For the unversed, lovebirds Richa Chadha and Ali Fazal got engaged in 2019. Later, the pair moved into a sea-facing flat together. At various points, the pair claimed they wanted to get married as soon as possible, but it kept getting pushed back. Almost two and a half years after they were intended to marry, the actor-couple is all set to mark their marriage in a grand manner.

Anees Bazmee opens up about No Entry Mein Entry; here’s when he’s planning to roll the project