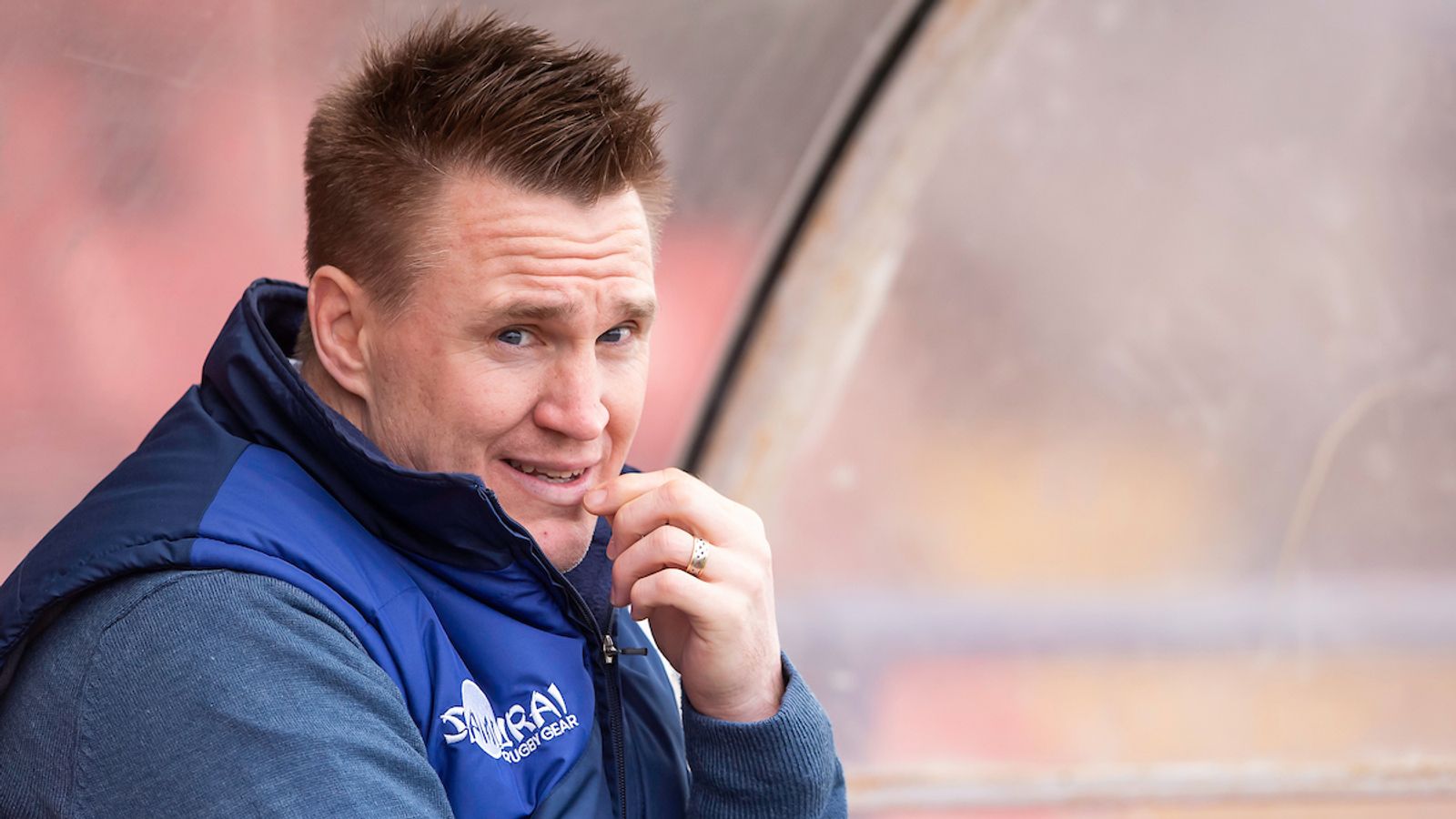 Marshall joins from St Helens, where he was part of the Super League Grand Final-winning coaching staff last week as an assistant to Kristian Woolf, his second title with the team having previously been an assistant to Justin Holbrook.

The 45-year-old replaces Watson who made a surprise exit from Salford early last month to become head coach at Huddersfield Giants on a three-year deal.

Marshall, 45, said: “I’m really excited about joining the club. I’ve been really impressed by the organisation and everyone I’ve met.

“The ambition of the club aligns with my own, which makes this a perfect role for me.

“I learned a lot in recent years, from Justin Holbrook and Kristian Woolf at St Helens and as a head coach in my own right, so I think I’ve got the skills necessary to be successful.

“Now, I can’t wait to meet all the players and get stuck into pre-season.”

Director of rugby and operations Ian Blease said: “Richard has really impressed us, and it’s already clear that he has bought into the vision of the Club.

“He joins us from a successful club with a winning culture, having won two consecutive grand finals during his time at St Helens.

“While he was a head coach, he also proved his ability to build a team and we’re looking forward to seeing what he can achieve with us.”

Marshall left Saints with the blessing of Woolf, having made clear his ambition to be the head coach of a Super League side.

“I am really happy for Rich,” Woolf said. “He has worked hard over the last few years and has been part of a Grand Final-winning team under two coaches.”