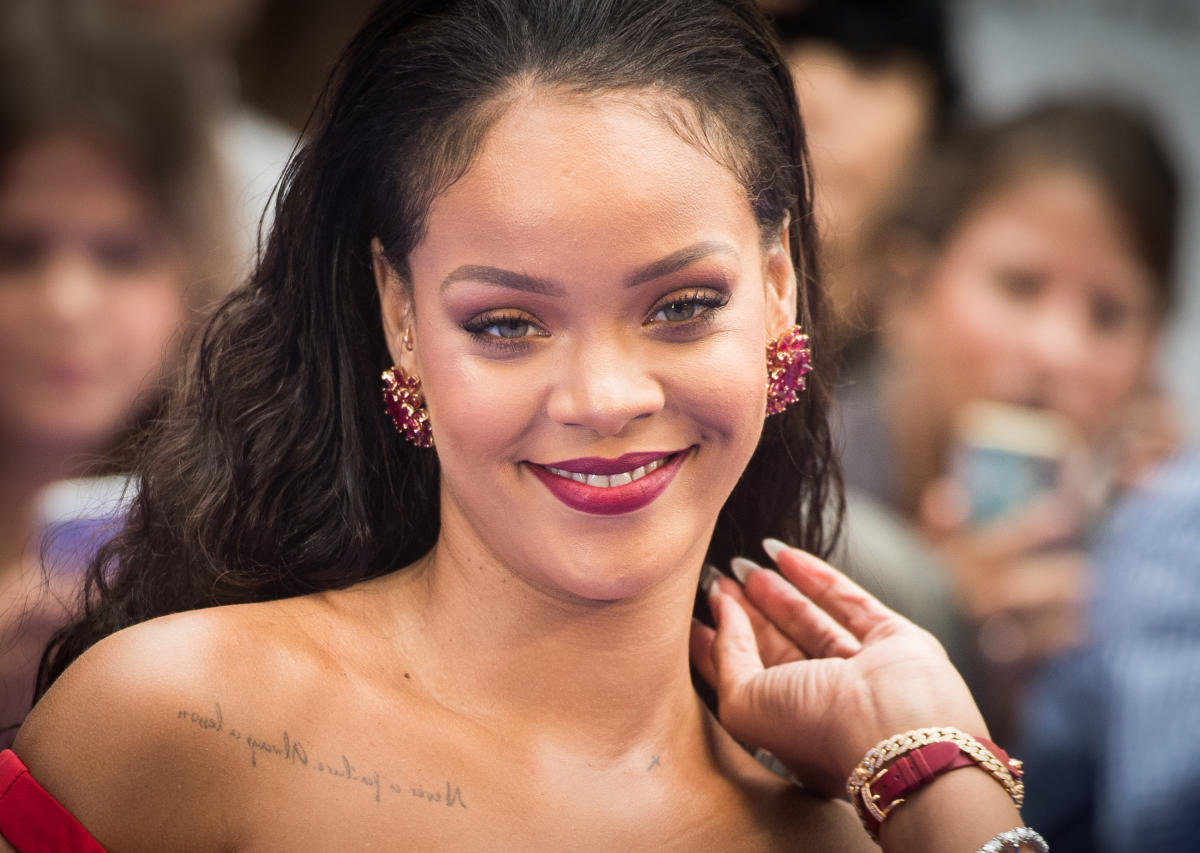 Rihanna is making moves in the fight for climate change.

The â€œRude Boyâ€ singer, 33, has donated $15 million through her Clara Lionel Foundation to 18 organizations fighting climate change, which was done in partnership with Twitter co-founder Jack Dorseyâ€™s #StartSmall philanthropic initiative, per PBS. The Barbados native specifically selected organizations that are all doing work within the United States, as well as nations in the Caribbean.

In a statement, the Fenty founder said of the donations, â€œClimate disasters, which are growing in frequency and intensity, do not impact all communities equally, with communities of color and island nations facing the brunt of climate change.â€

Rihanna is well known for her philanthropic work. In 2017, she received the Humanitarian of the Year award from Harvard. She spoke about the reason for donating toward education and other endeavors in her acceptance speech.

“When I was five or six years old, I remember watching TV and I would see these commercials and I was watching other children suffer in other parts of the world and you know the commercials were [like], â€˜You can give 25 cents, save a child’s life,â€™â€ she explained. â€œAnd I would think to myself like, ‘I wonder how many 25 cents I could save up to save all the kids in Africa.’ And I would say to myself, you know, â€˜When I grow up, when I can get rich, I’mma save kids all over the world.â€™ I just didn’t know I would be in the position to do that by the time I was a teenager.”

Rihanna launched the Clara Lionel Foundation â€” which is named after her grandparents Clara and Lionel Braithwaite â€” in 2012. In addition to funding climate resilience and justice projects, the foundation also supported those affected by natural disasters such as Hurricane Harvey.

One way she raised funds for such efforts was through her event, The Diamond Ball, which Rihanna held annually for five years, from 2012 to 2019. Stars such as Issa Rae, Dave Chapelle, Jimmy Kimmel and Kevin Hart have hosted the event.

Want lifestyle and wellness news delivered to your inbox? Sign up here for Yahoo Lifeâ€™s newsletter.