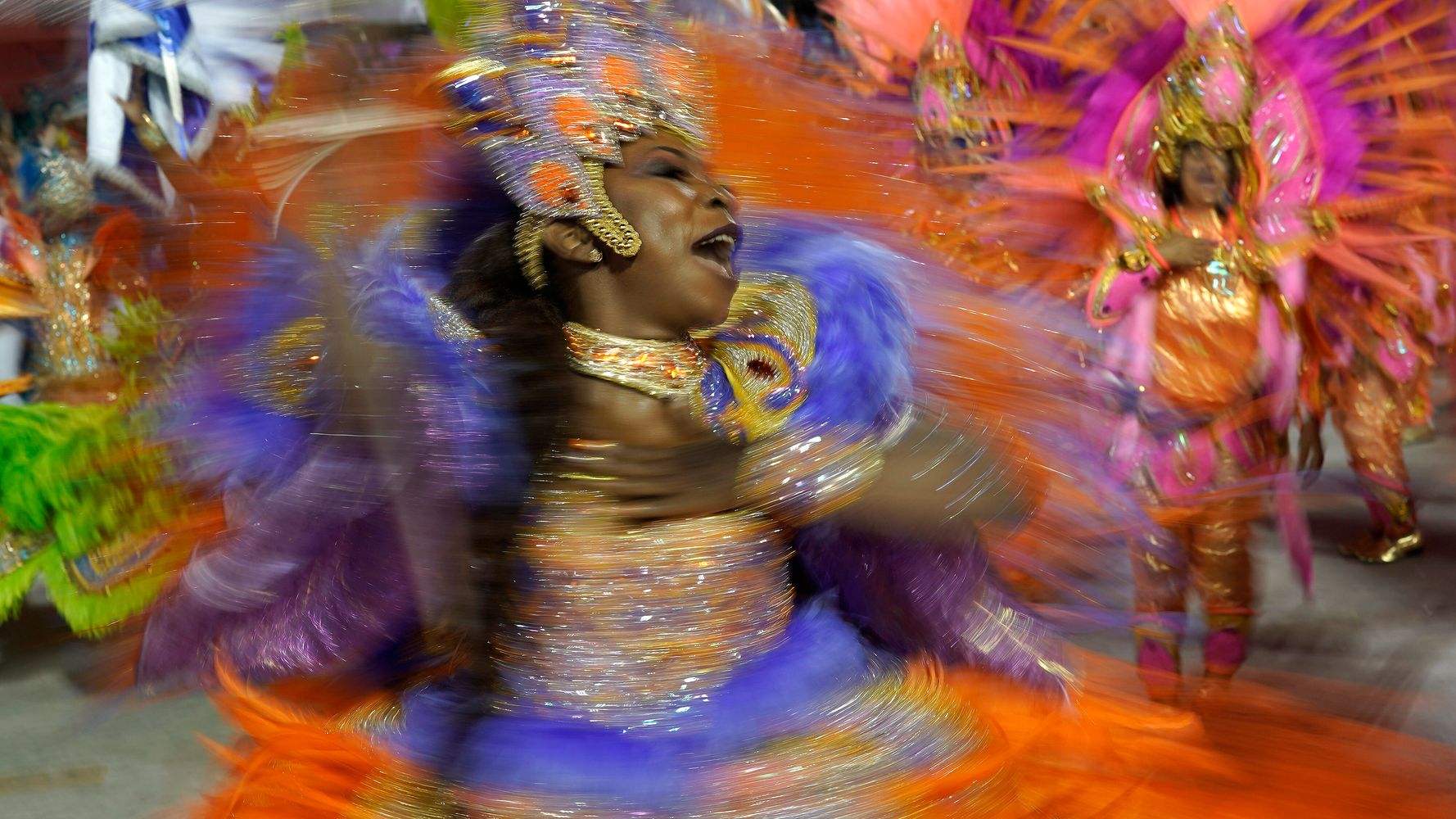 RIO DE JANEIRO (AP) â€” The world-famous Carnival festivities in Rio de Janeiro will be held in late April rather than the final weekend of February, as the number of coronavirus cases in Brazil spikes and the omicron variant spreads across the country.

â€œThe decision was made respecting for the current situation of the COVID-19 pandemic in Brazil and the need, at this time, to preserve lives and join forces to drive vaccination throughout the country,â€ said a statement issued Friday jointly by the cities of Rio and Sao Paulo, which also delayed the start of its Carnival parades until April 21.

Earlier in the afternoon, Rioâ€™s Mayor Eduardo Paes and his Sao Paulo counterpart Ricardo Nunes held a video call along with their respective health secretaries and each cityâ€™s league of samba schools that put on the parade, according to the statement.

Paes announced weeks ago that his cityâ€™s raucous street parties, some of which draw hundreds of thousands of revelers, wouldnâ€™t proceed in the manner they did before the pandemic, but without clarifying what shape they might take.

He said at the time, however, that samba schoolsâ€™ parades through the Sambadrome would proceed as planned, in light of the relative ease with which vaccination status and negative coronavirus tests could be checked upon entry.

The parade through the Sambadrome is a major tourist draw for Rio and the central fixture of the cityâ€™s pre-Lenten party. It draws tens of thousands of spectators in its bleachers and tens of millions watch from home.