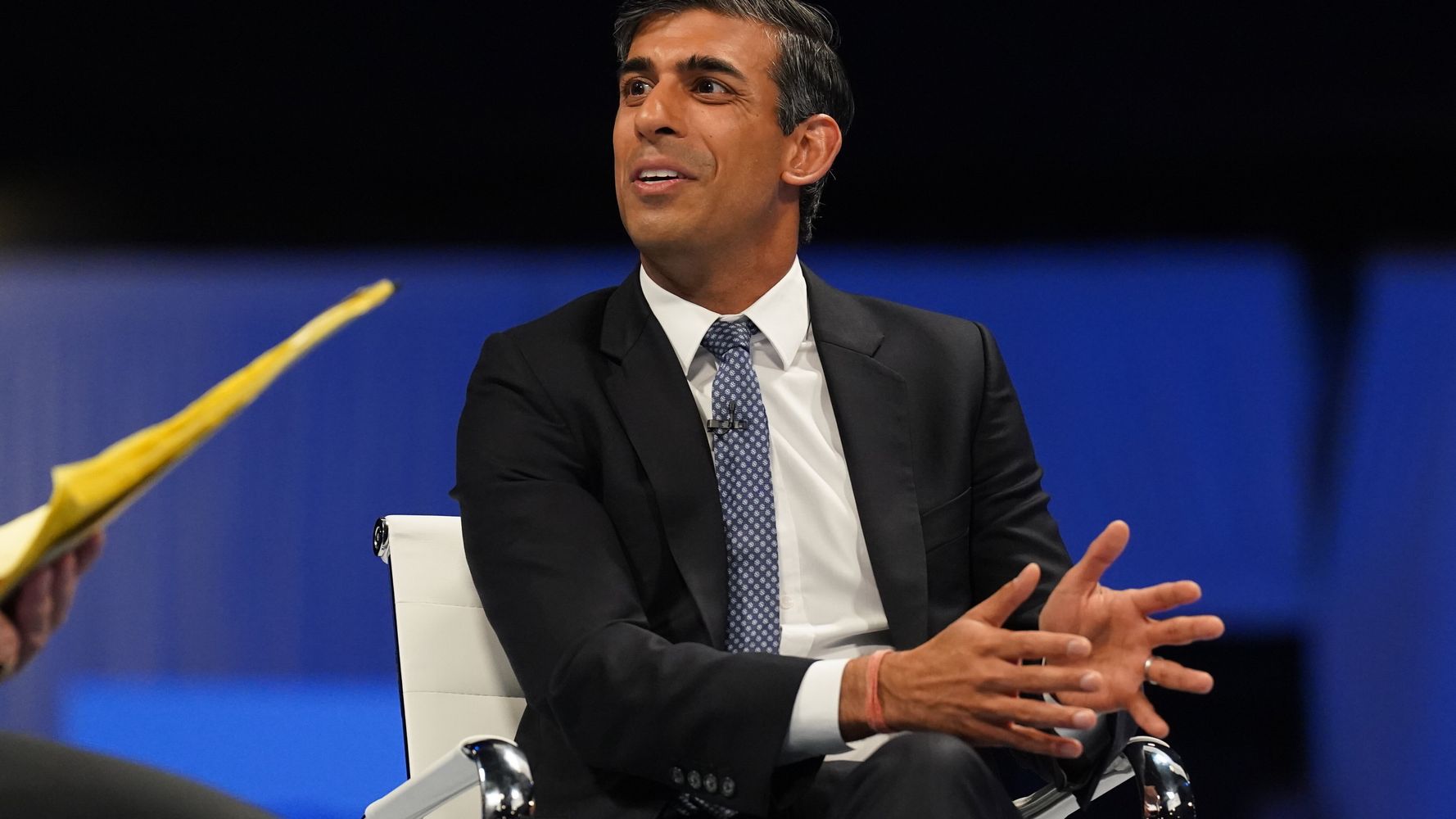 Southampton-born, Oxford-educated and London-living Tory leadership candidate Rishi Sunak has been called out for suggesting he was “the most northern chancellor in 70 odd years”.

During the first official hustings with Tory members in Leeds on Thursday night, Sunak and rival Liz Truss battled to burnish their northern credentials before a Yorkshire audience.

Sunak – who does represent the Richmond constituency in Yorkshire – was challenged by an activist on failing to deliver on Northern Powerhouse and levelling up promises.

In his rebuttal, Sunak pointed to part of the Treasury moving to Darlington, the Teeside freeport and rail investment in northern England, as he claimed: “I’m the most northern chancellor that this party has had for something like 70 odd years.”

Rishi Sunak says “I’m the most Northern chancellor that this party has had for something like 70 odd years.”

Sunak was born in and grew up near Southampton – 350km south of Rochdale. pic.twitter.com/QzLrrfZnCw

South coast-born Sunak went to boarding school at Winchester College in Hampshire, studied at Oxford University and spent much of his working life in London, where he made a fortune working in the City.

He was parachuted into the safe Tory seat in Yorkshire in 2015, succeeding former Tory leader and actual Yorkshireman Willam Hague.

Many were quick to point to Sunak’s predecessor as chancellor, Sajid Javid, was born in Rochdale, Lancashire.

A Tory chancellor under John Major, Ken Clarke, is from Nottingham, East Midlands.

Norman Lamont, who ran the Treasury between 1990 and 1993, is from the Shetland Islands.

Southampton born Rishi Sunak shows his sense of the UK. Last week he had Darlington in Scotland; tonight he said: “I’m the most Northern chancellor that this party has had for something like 70 odd years.” Forgetting Shetland born Tory Norman Lamont. pic.twitter.com/2FrquN1swy

Then parachuted into a safe Yorkshire seat in 2015

Southampton born Rishi Sunak claims he is the Conservatives’ ‘most northern Chancellor in seventy years’ pic.twitter.com/DrmEYm4K3H

When Truss came under the microscope, she was more successful in capitalising on her Yorkshire roots.

Referencing her upbringing in Leeds, she said it was “fantastic” to be in her “old stomping ground”, adding that she hoped none of her former teachers were in the audience.

She also said “I do want us to channel the spirit of Don Revie” – a former Leeds United and England manager – because “we need to win”.

But a Tory councillor at the hustings criticised Truss’s characterisation of her old school in Roundhay, which she said failed many of her contemporaries.