Brighton goalkeeper Robert Sanchez has the ability to represent any club in the world, according to head coach Graham Potter.

anchez has been in fine form this term and recently celebrated the first anniversary of deposing Mat Ryan as the Seagulls’ number one.

The 24-year-old’s standout performances resulted in an international debut for Spain in September.

“Robert has the potential to be anything,” said Potter, ahead of Sunday’s trip to Everton.

“He can play in any team in the world; he’s that high level.

“His physicality is amazing, his shot-stopping is amazing, he can come for crosses, he’s good with the ball at his feet. He has got everything he needs to be a top goalkeeper; the only thing he lacks is games.

“But obviously he’s been building those the last couple of years.

“It was a big call (to make him number one) because Maty was an experienced Premier League goalkeeper. But Robert’s potential high level is incredible and we’ve got to help him reach his maximum.

“He’s not there yet, but that’s just time. He’s fantastic.”

This weekend he will be pitted against England number one Jordan Pickford as the Seagulls go in search of a maiden win at Goodison Park.

“I can’t compare (them) because I don’t know Jordan well at all,” Potter said of the two keepers.

“I can see that he’s been really good in the Premier League and is fantastic for England as well, so I have respect for him and his career.

“But I can only speak about Rob – and he’s got everything.

“You can see the contribution he’s made since he’s been in our team in terms of clean sheets and saves. Our defensive record has been strong, and he’s played a part in that.

“I’m delighted with Rob and I think he will get better. I don’t think he’s at his maximum yet.” 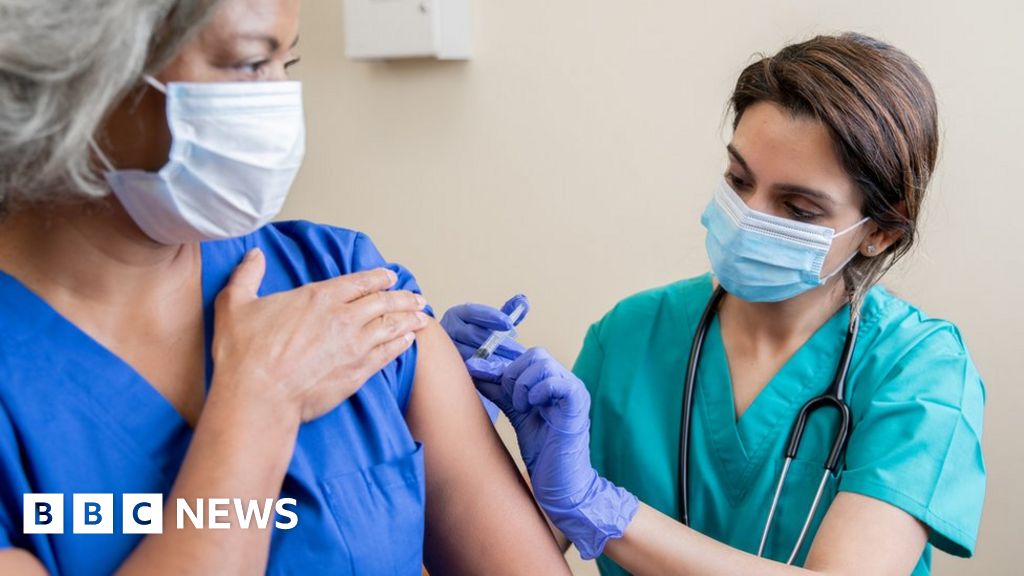 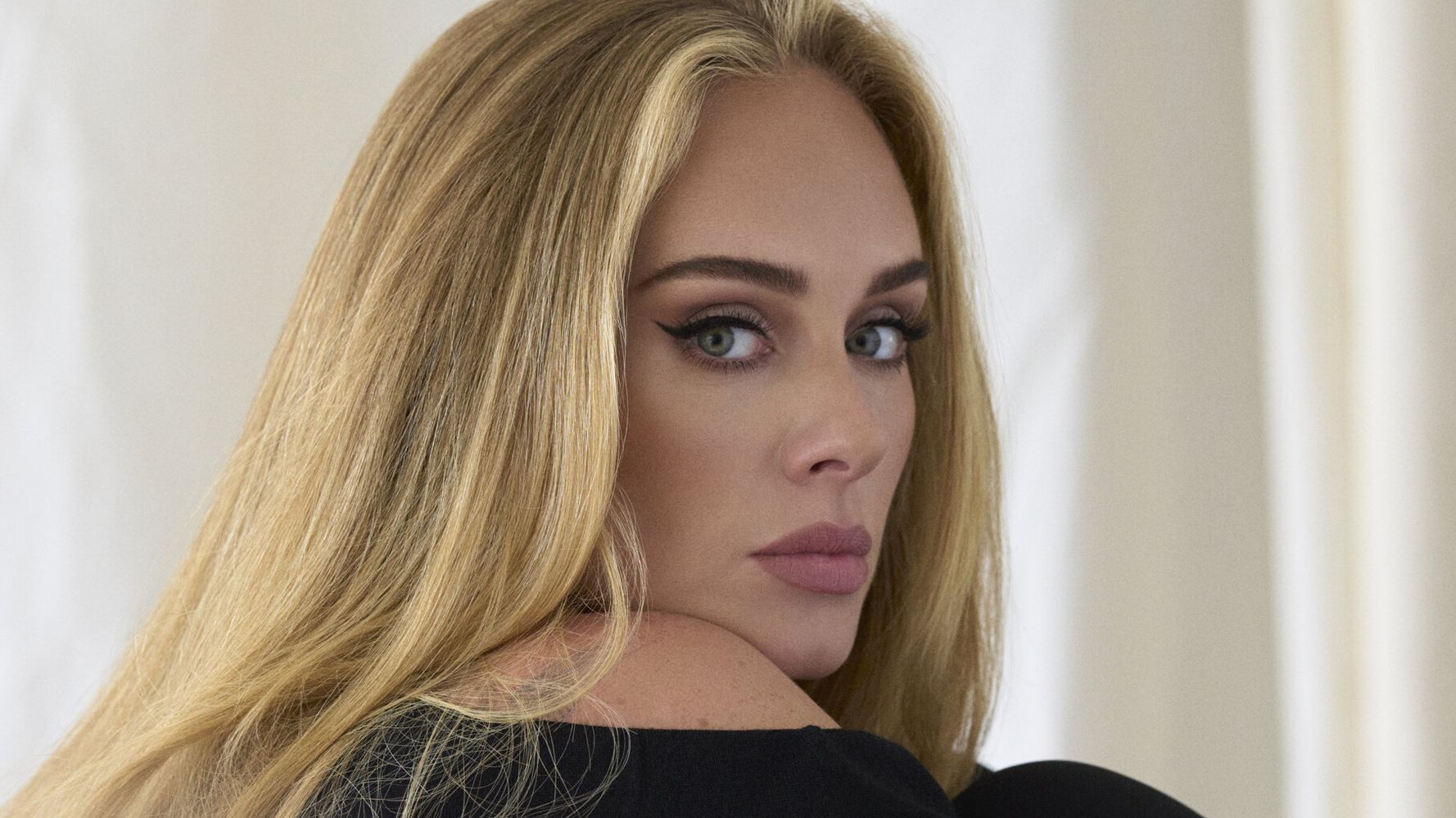