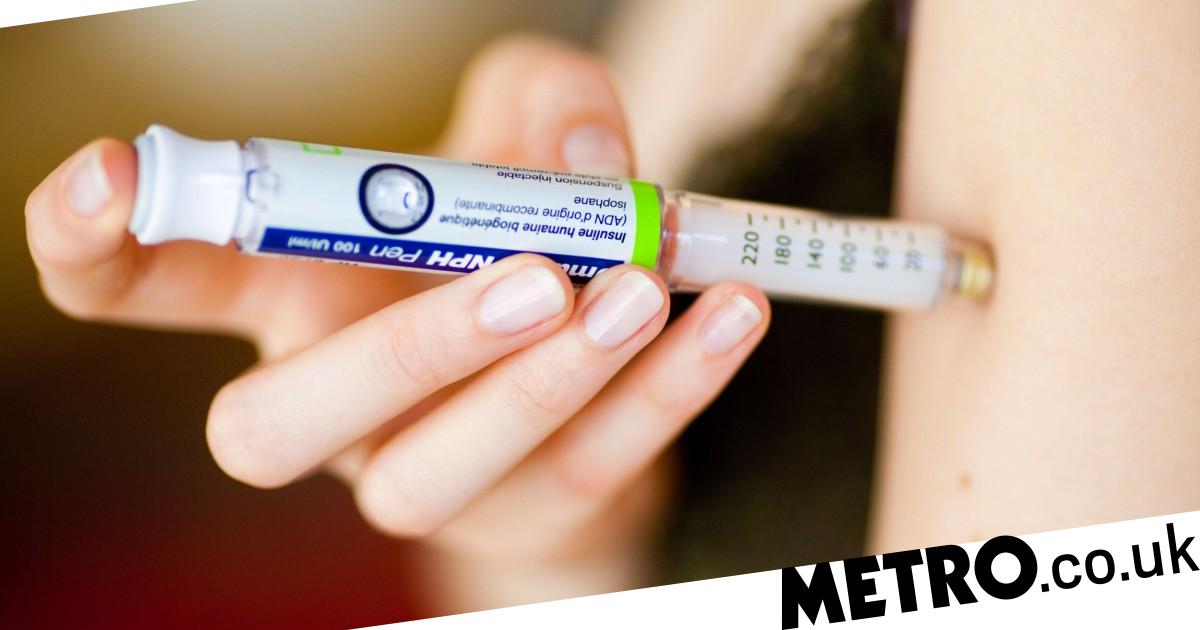 A robot pill that delivers insulin directly to the gut could replace multiple painful injections for people with diabetes.

It can also deliver antibiotics – offering hope of battling superbugs with oral medications.

For patients and physicians, taking treatments by mouth is most desirable. Swallowing is safer, more convenient and less invasive.

But they drugs often cannot withstand stomach acids before unleashing their payloads for the intended effects. The degradation makes them less effective.

The capsule, called RoboCap, could revolutionise therapy. In a swine model, it increased permeability for insulin more than tenfold.

Similar results were seen for vancomycin – an antibiotic that is usually delivered intravenously.

Lead author Dr Giovanni Traverso, of Massachusetts Institute of Technology (MIT) in the US, said: ‘Peptides and proteins are important drugs.

‘But the degradative environment of the gastrointestinal tract and poor absorption has limited the ability to deliver these drugs orally.’

Pigs have anatomical, physiological and biochemical similarities to humans – making them ideal for research.

Dr Traverso said: ‘RoboCap’s mucus-clearing and churning movements are designed to overcome these barriers and help deliver drugs to where they are needed.’

About the size of a blueberry, the inexpensive device is made from biodegradable polymer and stainless steel components.

It makes it through the harsh environment of the stomach, resisting attacks from enzymes and penetrating the small intestine’s mucus barrier and other obstacles.

Currently, many common drugs including insulin must be delivered through other means.

Dr Traverso said: ‘When ingested, RoboCap’s gelatinous coating is dissolved in the stomach.

‘Our motivation is to make it easier for patients to take medication, particularly medications that require an injection. The classic one is insulin – but there are many others.”

Many diabetics require several doses of insulin to manage their condition daily. The standard delivery method is via injections with small needles many times a day.

It can be especially uncomfortable, unwieldy and is harder than just taking a pill. The Centers for Disease Control and Prevention reports that 37 million Americans – or more than one-in-ten – suffer from diabetes.

It is the eighth leading cause of death in America, responsible for just over 100,00 fatalities each year.

Insulin is naturally produced in the pancreas, then travels to the liver where it helps process blood sugar.

A person suffering from type 1 diabetes does not produce enough insulin to manage blood sugar – if at all. All patients require some sort of dosage to manage the condition.

Those with type 2 diabetes, the form linked to obesity, may also need insulin medication to boost levels of the hormone and manage their blood sugar.

The standard injection of insulin in 100 international units (iu) per shot. A vast majority is lost during oral delivery.

Previous attempts to develop an insulin pill have had to carry around 500iu to properly function. Diabetes affects almost five million people in the UK.

RoboVap is described in the journal Science Robotics.


MORE : Diabetes could be cured by using bacteria from healthy people’s poo