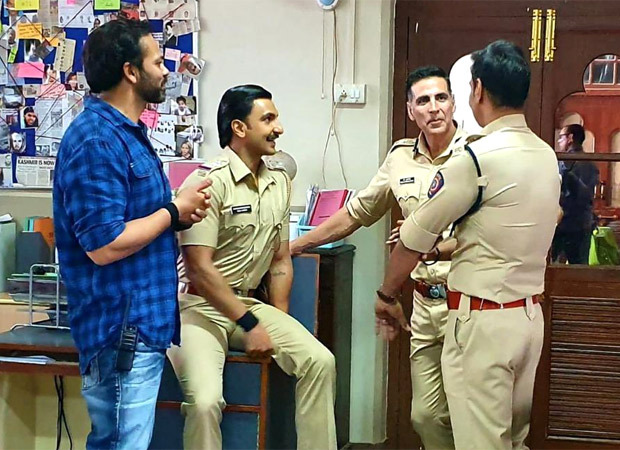 It has been a long wait for Rohit Shetty’s directorial Sooryavanshi starring Akshay Kumar and Katrina Kaif. The trailer of the much-anticipated film was released on March 2, 2020, with the intention of releasing it in the theatres on March 25, 2020. However, days before the release theatres in the country were shut down amid concerns of the increasing COVID-19 cases.

Earlier this year, the makers had announced that the film would release in April. However, once again, the nation was faced with the challenges of the second wave, and everything was shut down. Today, after months of theatres shutting down in Maharashtra, the state government announced that theatres will resume from October 22, a week before Diwali.

Before the announcement was made, Rohit Shetty had also met with Maharashtra Chief Minister Uddhav Thackeray. After the official announcement came through, Rohit Shetty took to his Instagram handle to thank the CM and also announced that his film Sooryavanshi will be released on Diwali.

“Thanks to our Honourable Chief Minister, Shri Uddhav Thackeray, theatres in Maharashtra to reopen from 22nd October.And FINALLY!!! we can say, This DIWALI… AA RAHI HAI POLICE…,” he wrote making the announcement.

Akshay Kumar too thanked the Chief Minister and also shared a behind-the-scenes picture from the film featuring him, Ranveer Singh, Ajay Devgn, and Rohit Shetty.

Sooryavanshi belongs to the cop universe of Rohit Shetty which also comprises the characters of Singham (played by Ajay Devgn) and Simmba (played by Ranveer Singh). Interestingly, both also feature in the film in special appearances and this factor added to the buzz around the film.

Meanwhile, Sooryavanshi will be facing a clash at the box office with Marvel Studio’s Eternals which will be releasing in India on November 5 coinciding with the Diwali weekend. The film will be released across the country in English, Hindi, Tamil, Telugu, Kannada, and Malayalam.

ALSO READ: Akshay Kumar opens up about the success of Bellbottom 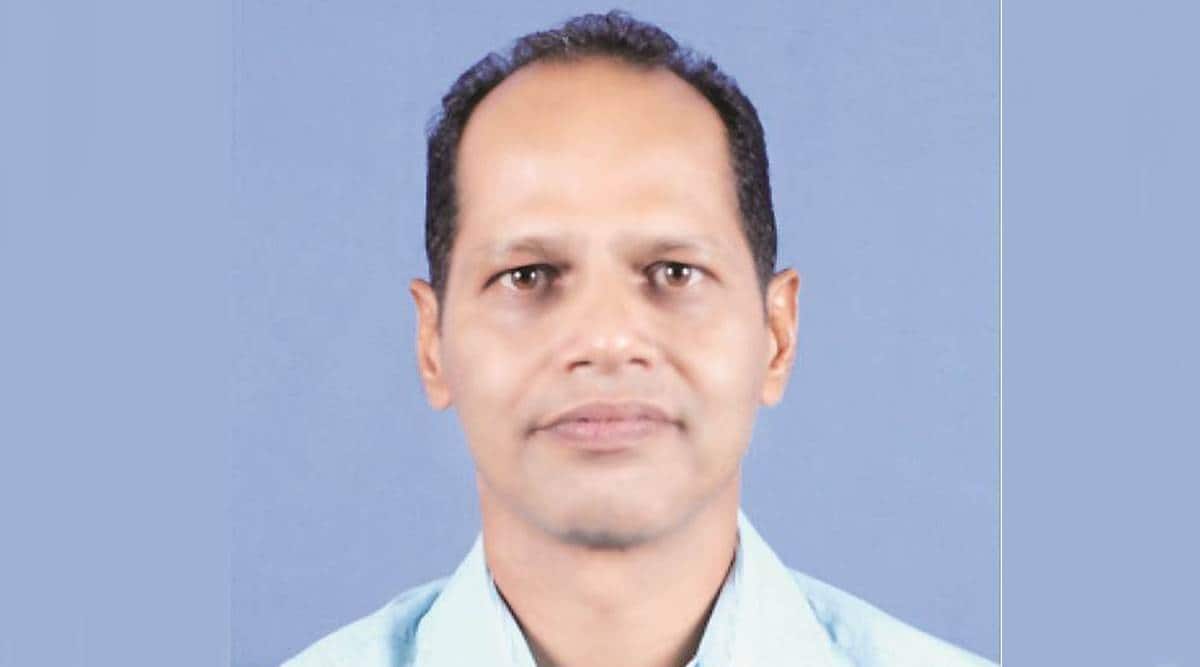 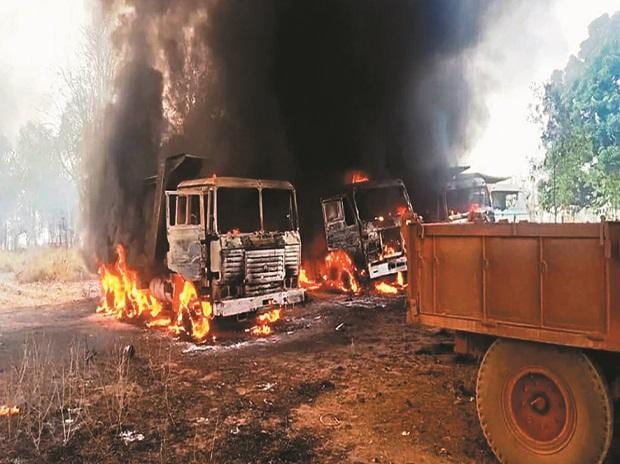 Story in Numbers: Constant decline in left-wing extremism in India 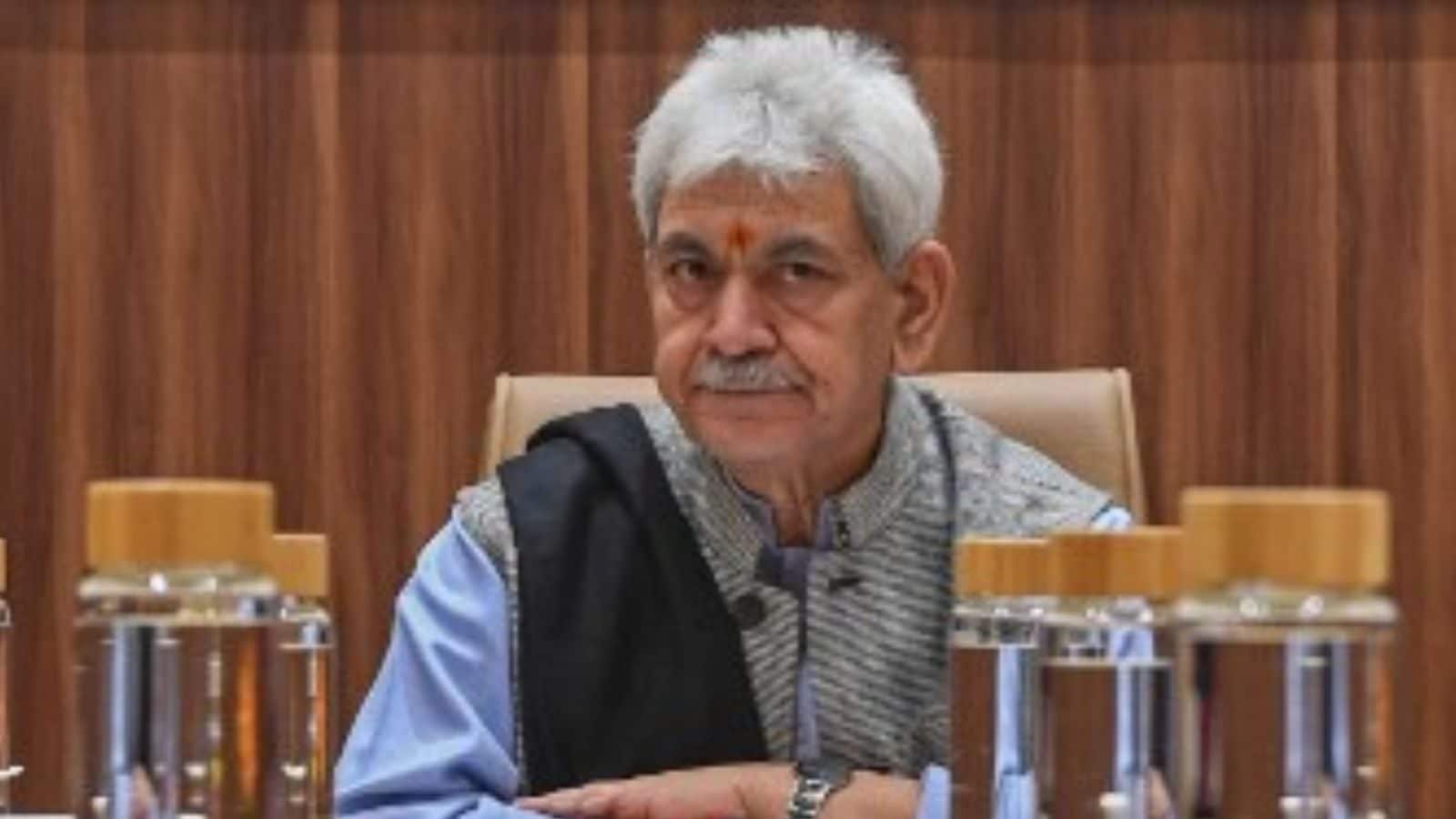 ‘We Will Hunt Down Terrorists and Their Sympathisers’: J&K LG Manoj Sinha on Civilian Killings