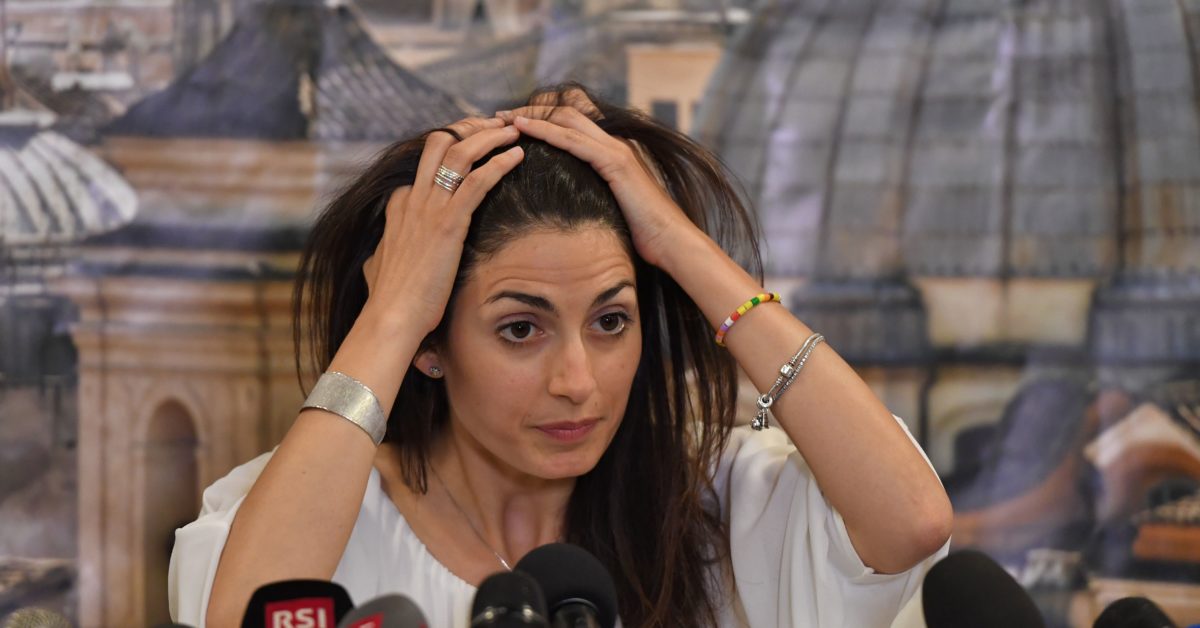 ROME — There’s a lot at stake for the 5Star Movement in the election for control of Capitoline Hill.

The 5Stars’ conquest of Rome in 2016 — with Virginia Raggi taking over as mayor — was the high point of the populist wave that swept Italy over the past decade, and foreshadowed the movement’s arrival in national government in 2018.

But since then, support for the 5Stars has waned, and Raggi has been an unpopular mayor, making the elections taking place in around 1,000 towns and cities on Sunday and Monday — including Rome, Milan, Turin and Naples — crucial for the future direction of the party.

The vote in Rome is about more than Raggi’s political future. It’s also the first major test for former Prime Minister Giuseppe Conte, who took over as 5Star leader in August after being a technically independent head of two governments, both of which featured the party he now leads.

“Rome is the fundamental contest,” said Alfonso Pecoraro Scanio, former leader of the Greens and ex-environment minister, who is supporting Raggi. “If they win in Rome it shows that the 5Stars are on the up again, thanks to Conte.”

But if they lose the capital, Conte’s electoral debut would have been a disaster, confirming that the 5Stars are in crisis and highlighting the weaknesses of a leader who did not rise through the party ranks but was parachuted in, according to Lorenzo Fioramonti, a former education minister who quit the movement in 2019.

In the Rome election, it’s a four-horse race between Raggi, Enrico Michetti (a professor and radio pundit supported by right-wing parties), Roberto Gualtieri (former economy minister and MEP who is supported by the Democrats), and Carlo Calenda (an independent center-left candidate and former economic development minister).

The 5Stars are throwing everything at the contest. Conte has joined Raggi’s rallies on a weekly basis and former party leader Luigi Di Maio called her “a gladiatrix.” But it doesn’t appear to be working.

Raggi was in third place in final polls from two weeks before the vote, suggesting she may not even make it to the second-round runoff, a humiliating reversal for a politician who in 2016 won 35 percent in the first round and 67 percent in the runoff.

At the time a little-known 5Star city councilor and lawyer who gave strong performances on TV, Raggi represented a vote for change.

“Anyone running for the 5Stars would have won” in 2016, said Leandro Aglieri of the civil society group Ricostruiamo Roma, who has been working with Raggi on a project to make neighborhoods self-sufficient.

If she does badly, as seems likely, Raggi’s failure will likely be put down to her inexperience. Team members with key responsibilities such as dealing with the city’s major trash problem were repeatedly replaced in the first three years of the administration, Aglieri said. As a result, many colleagues turned against her.

Five years after her election, Romans still have the same complaints: traffic, air quality, public transport and the ongoing garbage crisis. Earlier this year, Rome had to send garbage to Naples. Even sightings of wild boars wandering the streets of the capital are being held up as signs of Raggi’s incompetence.

But clearly, it’s not all her fault. Heavily indebted Rome is arguably is a poisoned chalice. Romans often say their city is “ungovernable.”

Raggi supporters such as Scanio praise her for cleaning up a corrupt system and bulldozing Mafia properties, sanitizing the city’s system of awarding tenders, stabilizing the public waste and transport companies, and getting the city’s spiraling debt under control. Attempts to smear her through corruption and abuse of office investigations have all come to nothing. “Whoever governs Rome now will find an administration with all the cards to govern better,” said Aglieri.

A substantial part of Raggi’s lost support is not attributable to problems in Rome but disillusionment with the 5Stars, a onetime anti-establishment party that compromised on some of its ideals by forming coalitions with its sworn enemies. Between entering government with the right-wing League in 2018 after taking 33 percent of the vote in the 2019 European elections, the party shed half its voters. Entering into a third coalition led by Mario Draghi, a former central banker, and including Silvio Berlusconi’s Forza Italia, was a low point for the movement, said Fioramonti.

If Raggi wins in Rome it will be sold as a national victory, even though the most likely winner of a general election is the right, but the capital isn’t the only city where the 5Stars are in trouble. They are also on track to lose Turin, another major gain back in 2016.

In the major cities, the 5Stars are likely to win only in the places where they have formed an alliance with the leftist Democrats: Naples and Bologna.

Conte has been trying to manage expectations, saying that his structural changes haven’t yet had time to take effect and that the 5Stars have always done better nationally than in local elections. But poor results could prompt some soul-searching about Conte and the alliance with the Democrats, which some feel is eroding the party’s identity.

Critics such as Fioramonti say that Conte the centrist moderate is much closer to the Democrats than the party he actually leads. “Under Conte, the 5Stars are a photocopy of the PD [Democrats], and it will be harder and harder to understand why anyone should vote for 5Star and not the PD.”

Conte’s rallies have nonetheless drawn big crowds to piazzas across Southern Italy, leading supporters such as Scanio to call him “a phenomenon.”

Whether personal support for Conte translates into votes for local candidates could determine whether he makes it until 2023 and the next scheduled national vote.

Meanwhile, for Romans, the future is looking slightly rosier, as the city should benefit from investment from the EU’s coronavirus recovery fund, and the city is preparing for the Catholic Jubilee of 2025, when tens of thousands of pilgrims will visit Rome, flooding the city with tourist dollars. The city has also bid to host the Expo 2030 world’s fair. Whether Raggi is around to take advantage of these opportunities remains to be seen. 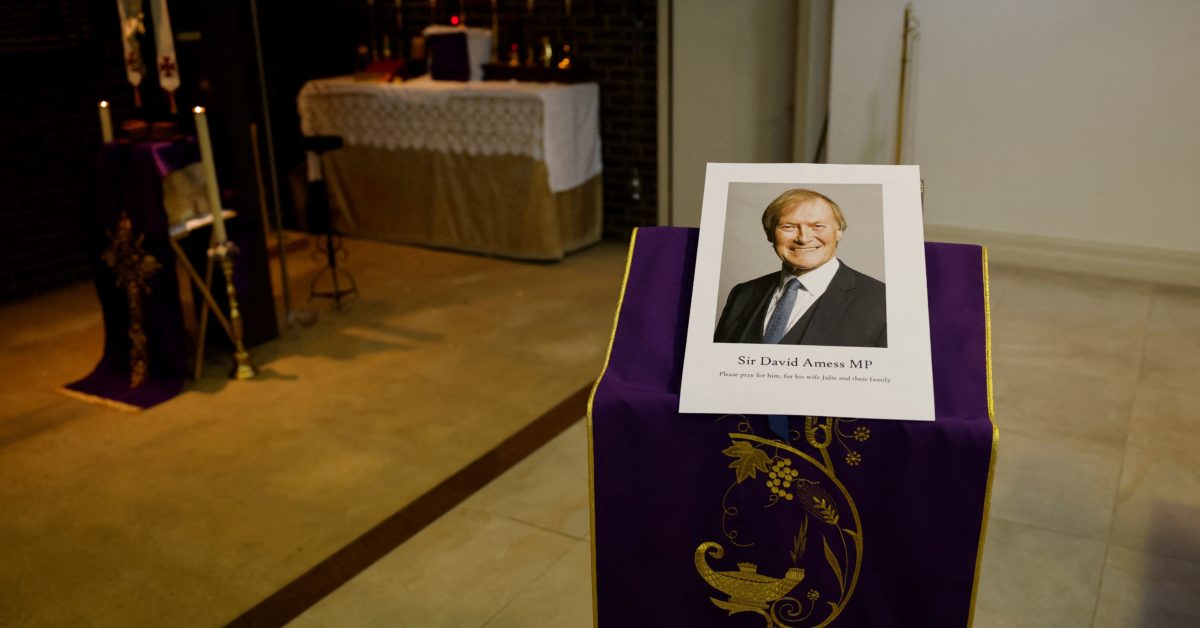 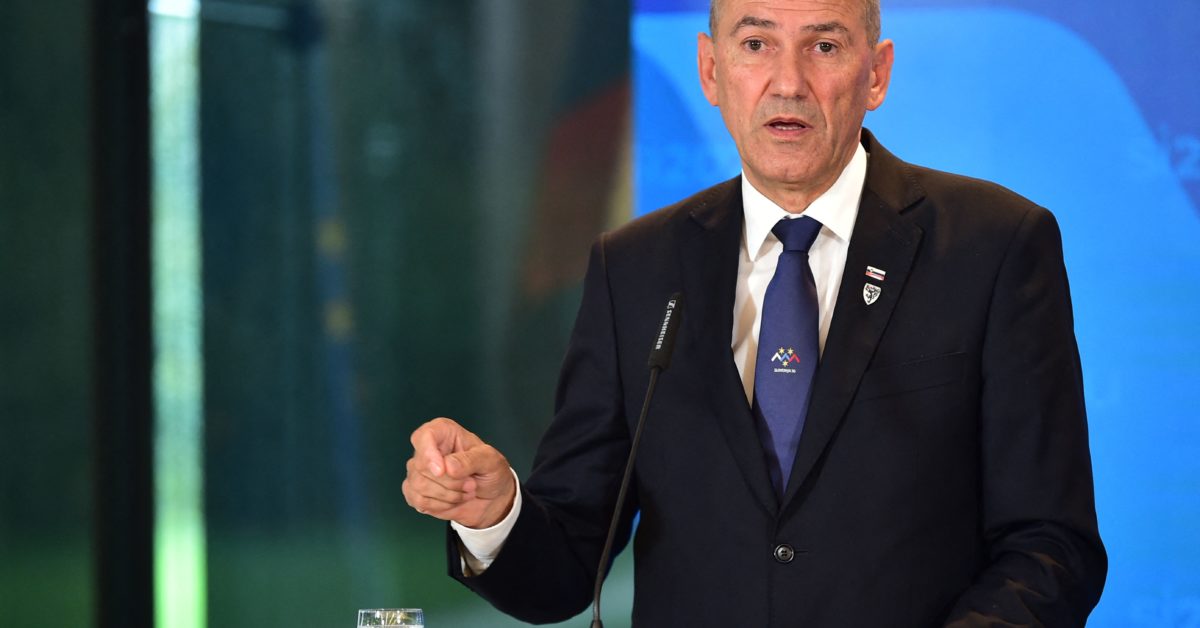