Film and Television actor Ronit Roy has been a part of the industry for nearly three decades now. Recently, the actor spoke about the period in his career when he had no work and was depressed and turned to alcohol.

Talking to a news portal, Ronit Roy spoke how the success of his debut film Jaan Tere Naam could not assure a successful career. Roy’s first film was a silver jubilee. However, despite its success, the actor was not getting work. He said that in panic, he started taking whatever he was offered of which some did not work and some did not get made.

Ronit said that he did not have anyone to guide him and made wrong decisions and the films did not work. He said that his career was in a slump for four-five years and he made money by doing special appearances in television shows. The actor said that he would get an episode every three or four months and get paid Rs 2000-3000 for one episode. He said that during this phase he had no money or food and had got into a depressive and alcoholic space.

Ronit Roy said that he entered the industry to become a star like Rajesh Khanna but wants to be an actor now.

ALSO READ: Ronit Roy has been selling his belongings to support 100 families 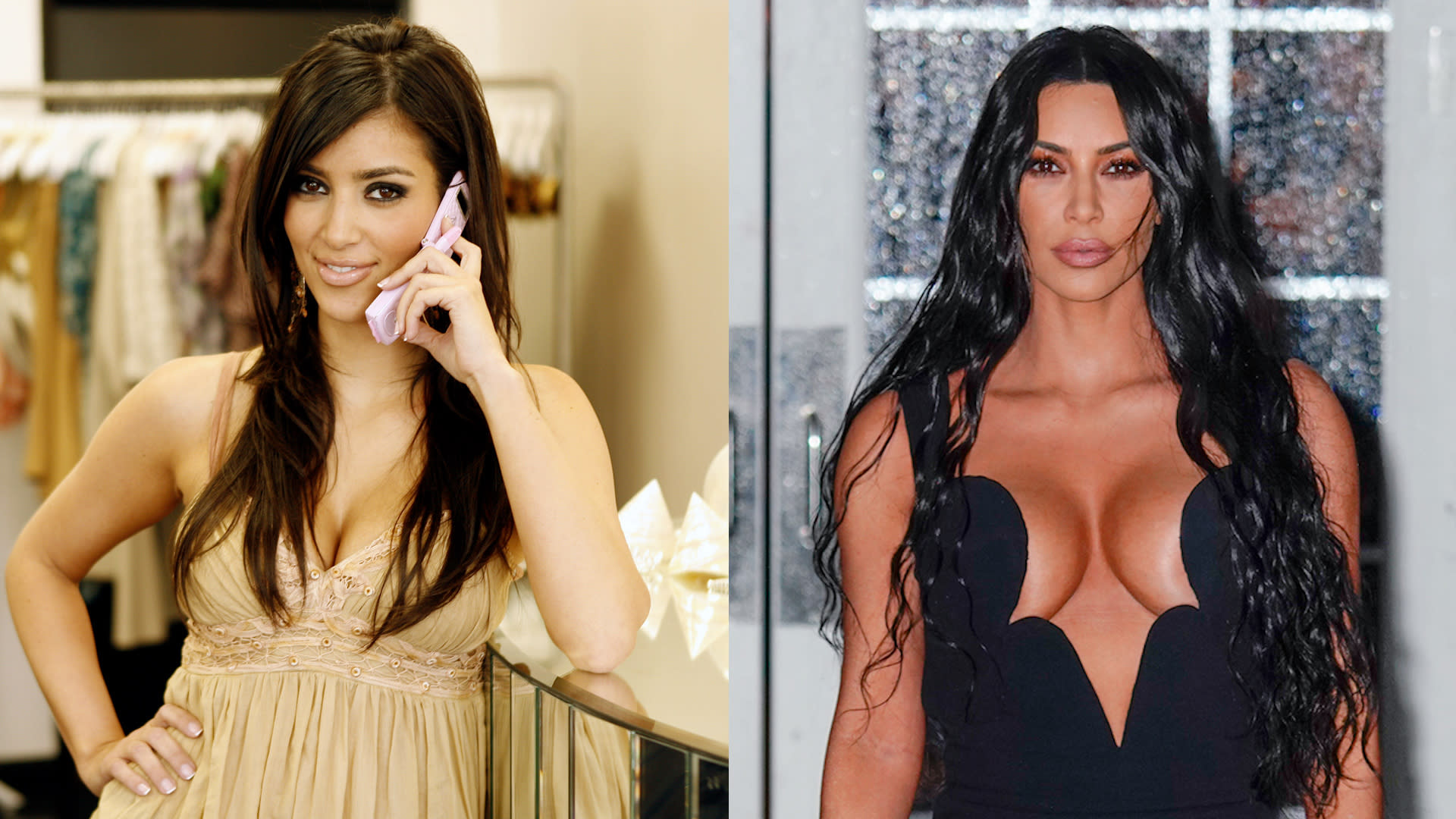 Kim Kardashian turns 40! Take a look at how she’s evolved over the years