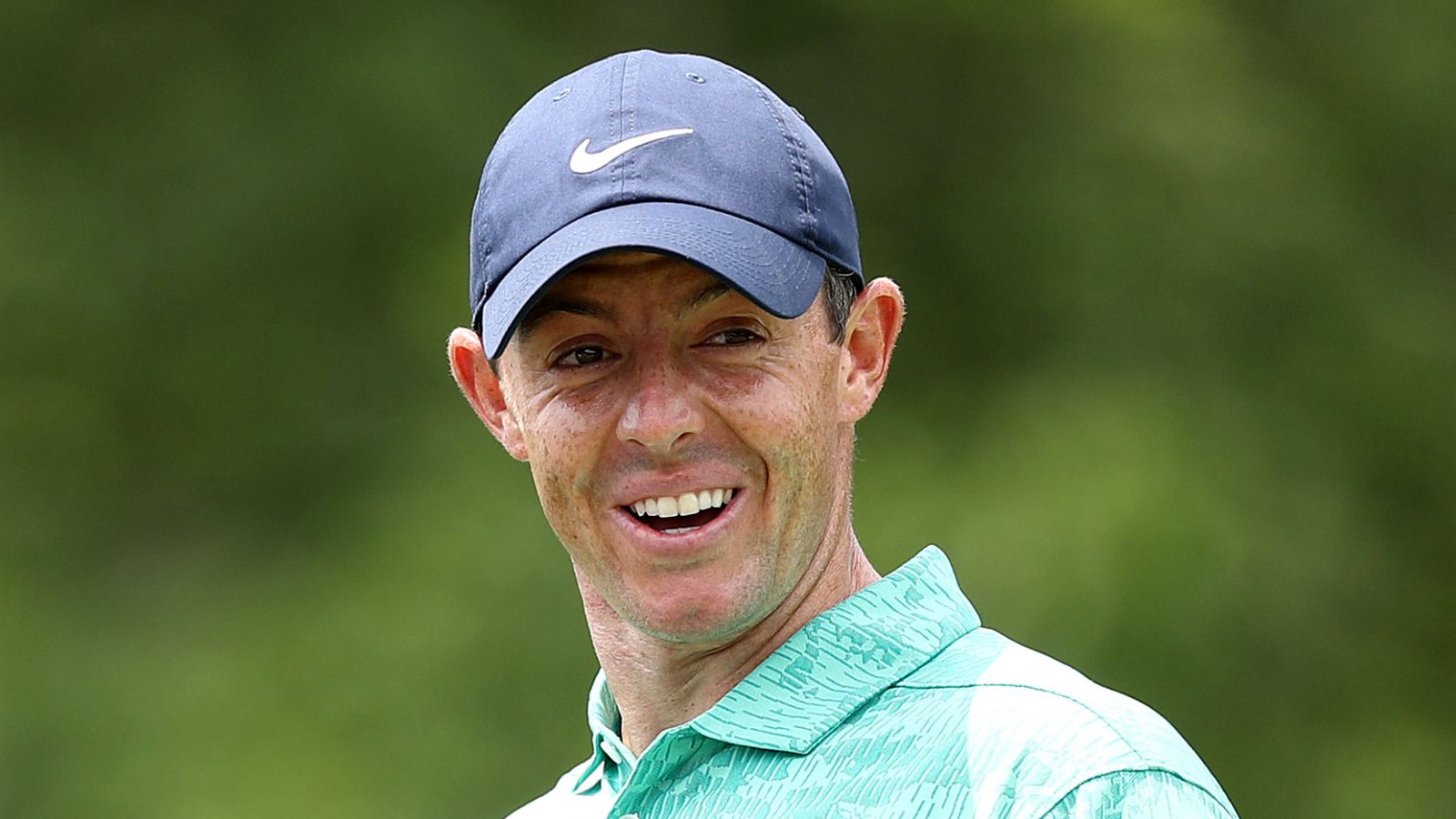 Rory McIlroy is ready to make a hasty departure from the BMW Championship after revealing his wife is expecting their first child “very soon”..

McIlroy confirmed that he has been waiting for the call from wife Erica over the last couple of weeks, and that he would head for the airport as soon as she goes into labour – whether he is in the middle of a tournament round or not.

The news perhaps explains McIlroy’s recent struggles to focus on his game during a disappointing run of results since the coronavirus shutdown, and he has made it clear what his main priority is over the coming weeks.

“We’re about to be parents very soon, so we’re obviously super excited,” said McIlroy following his third-round 73 that left him three strokes off the lead at the BMW Championship.

“We’ve been sharing the news with friends and family, obviously, but I didn’t think it was something that I really particularly needed to share out here. It’s a private matter, but we’re really excited and can’t wait for her to get here.

McIlroy, who appeared to reveal the couple were expecting a daughter, admitted he has found it tougher to maintain his concentration on course over the last two weeks knowing that he could have to cut his tournament short at any time.

“The last couple of weeks, you’re going out to play and maybe not knowing whether you’re going to finish the round or not,” he added. “That’s definitely not an excuse. I just haven’t played well enough.

“But again, I keep talking about perspective. If you do play bad, I’ve got some awesome stuff coming up on the horizon, which is really cool, and it makes the bad days a lot easier to handle.”

McIlroy appears certain to pull out of next week’s Tour Championship, assuming Erica gives birth in the next few days, but he is determined to put family first.

Asked is he would miss the season finale at East Lake, he said: “Yeah, definitely, just depending on what happens. I’m going to play in many more Tour Championships and it’s only going to be the birth of your first child once. That trumps anything else.”