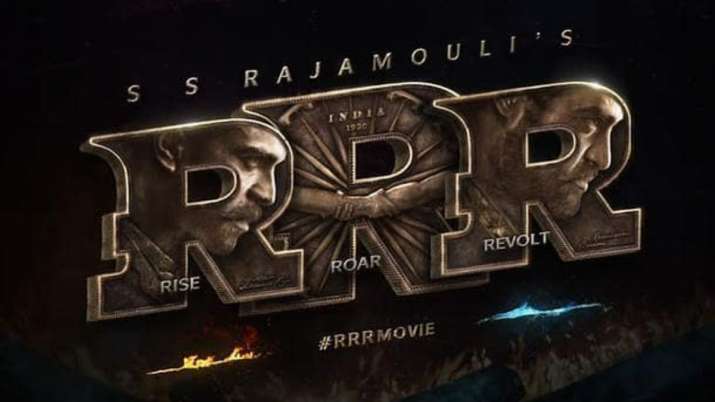 Ahead ofÂ SS Rajamouli’s much-hyped movie RRR’s release, the Telangana government permitted a hike in ticket prices for the film. The government has agreed to hike the prices for ‘RRR’, and fix special ticket prices, which will be applicable for ten days from the movie’s release date. After that, normal ticket prices must come into force, as per the rules. Also, the authorities gave a green signal to screen five shows for the first ten days, from 7 am to 1 am.

The multiplexes, starting on March 25, will have Rs 70 and Rs 100 (normal & recliner) extra for 3 days and Rs 50 extra for the next seven days, giving the much-anticipated film a boost. In the case of AC single screens, additional fees of Rs 50 will be permitted for three days after the movie’s release, and Rs 30 for the next seven days.Â RRR: Andhra Pradesh to allow higher ticket prices for Jr NTR-Ram Charan starrer. Here’s why

‘RRR’ starring Ram Charan, Jr NTR, Alia Bhatt, and others, is a period drama set in the pre-Independence era and has been mounted on a huge scale. RRR promises to deliver a visual grandeur, depicting the fictional lives of Indian revolutionaries, Seetharamaraju (Ram Charan) and Komaram Bheem (Jr NTR). The multilingual magnum opus is gearing up for its grand release globally and will be released in Telugu, Tamil, Kannada, Malayalam, and Hindi.

MM Keeravani is the music composer for this upcoming fictional drama. The film will hit the screens on March 25 in multiple languages across the world.