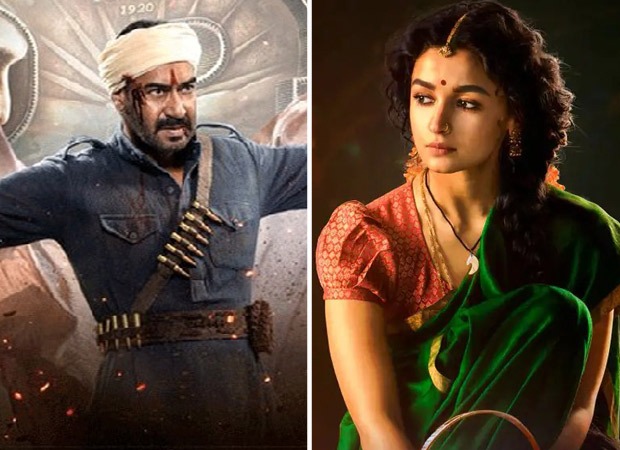 Although Bollywood superstars Ajay Devgn and Alia Bhatt are featured in brief roles in S R Rajamouliâ€™sÂ RRR, they have been paid their market price. â€œAt least Alia Bhatt has been paid what she normally charges other producers in Mumbai. Although she has less than twenty minutes of playing-time she is the official leading lady of RRR and has been paid close to Rs. 9 crores for her brief role,â€ a source in the know reveals.

Devgnâ€™s presence inÂ RRR is a trickier situation. Although he features in a guest appearance he is almost a leading man in terms of the characterâ€™s development and impact. For 7 daysâ€™ work Devgn has been paid a whopping Rs 35 crores.

A source close to the project explains, â€œDevgn and Alia are the audience-baiters in North India. Over there only Rajamouli sells as the director ofÂ Baahubali. But is that enough?â€