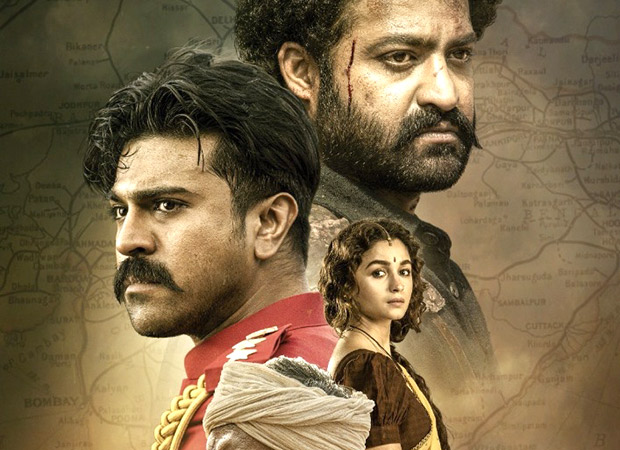 Finally the wait is over as RRR is all set to arrive in cinemas this Friday, March 25. The magnum opus , directed by SS Rajamouli, features Ram Charan and Jr NTR in the key roles with Alia Bhatt and Ajay Devgn, among others, playing key roles in the film. The bookings for the film have already commenced and most shows, especially in Andhra Pradesh and Telangana, are already putting up Housefull boards. With as many as 66 theatres broadcasting the 2D version of RRR in Hyderabad alone already sold out tickets for the coming Friday, RRR is expected to eye for one of the biggest openings in the history of Telugu cinema.

However, the tickets in the state are not as expensive as they are in many Northern cities. A media portal revealed that NCR is selling the most expensive RRR ticket. Based on the prices seen on BookMyShow, a ticket for RRR at PVR Directors Cut, Ambience Mall, Gurgaon, costs a whopping Rs 2100, sans the overhead charges. The ticket price is for the Hindi version of the film and in 3D format.

While the NCR circuit is charging the biggest sum for the movie, Mumbai stands next in the list, with a ticket at PVR ICON: Phoenix Palladium, Lower Parel. A recliner seat ticket for the 3D version of the Telugu movie costs Rs 1320, without the amenity fees.

With tickets being sold out in other cities as well, it seems like RRR is ready to break records with its opening day collection in India.

Also Read:Â SS Rajamouli’s RRR to have its grand premiere in USA today