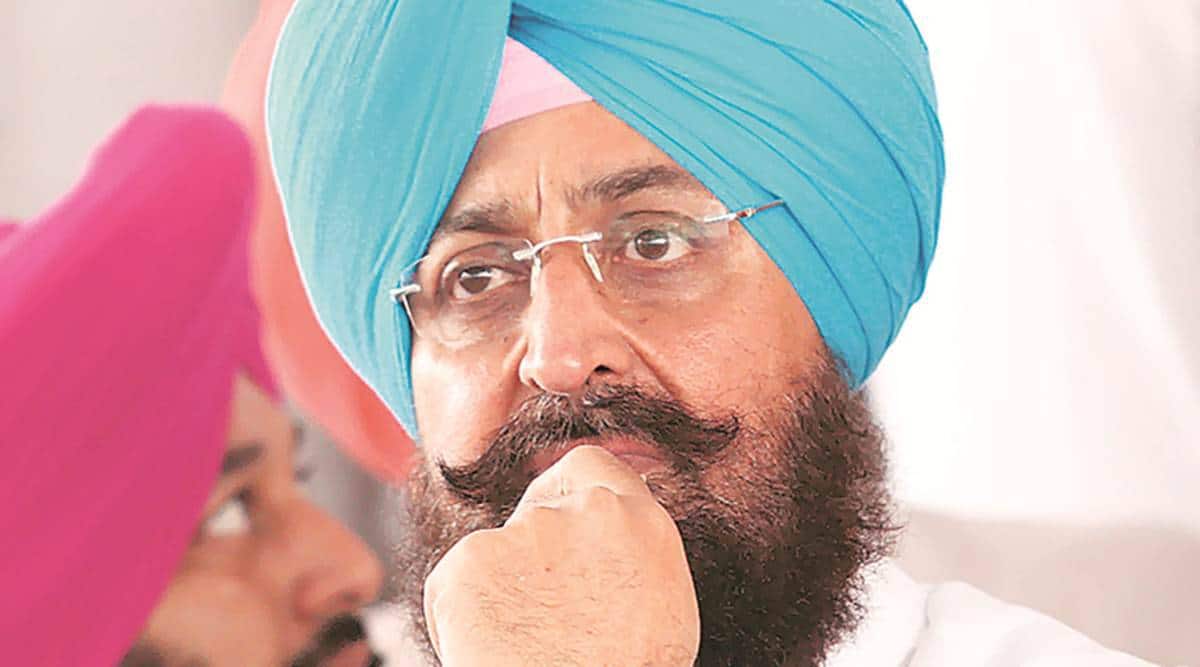 There has been a steep rise in the number of vehicles running in Punjab CM Bhagwant Mann’s convoy since June this year, leader of Opposition in Punjab Vidhan Sabha and Congress MLA from Qadian Partap Singh Bajwa said on Wednesday citing reply to information he sought under Right To Information (RTI) Act.

The information under the RTI Act revealed that as many as 42 vehicles have been provided to the convoy of Punjab CM by the office of state transport commissioner (STC), beginning June 1 this year. The information revealed that in the first tenure of former CM Parkash Singh Badal from March 31, 2007, to March 30, 2012, the number of cars provided to the CM by the STC was 33. In his second term from March 31, 2012, to March 30, 2017, CM Parkash Singh Badal had the same number of cars in his convoy.

As per the reply under the RTI Act, while 39 cars remained in the CM convoy from March 16 till June 1 this year, three more vehicles were added to the convoy thereafter. Bajwa said apart from the 42 vehicles provided to the CM’s convoy by the STC, “Punjab Security Wing (PSW) has also given vehicles to the CM that make it an extravagant convoy. However the PSW has denied information of the vehicles added to the convoy citing security reasons.”

Bajwa said, “There is a self-contradiction between what Bhagwant Mann used to preach before becoming the CM and what he practises after becoming the CM. Mann used to blast the ruling party over such issues when he was an MP from Sangrur. Would Mann mind letting the citizens of Punjab know how this big convoy of vehicles serves the purpose? Why does he spend taxpayers’ money so recklessly? How can he afford to have such a huge convoy now?”

He said, “Such instances suggest that the people of Punjab have been deceived in the name of ‘change’ (Badlav) by the AAP government.”

BJP leader Manjinder Singh Sirsa, while uploading reply to Bajwa’s RTI Act query, tweeted, “The revelation through RTI is shocking that the number of vehicles in CM’s cavalcade remained 33 during both the CMs tenure – S. Parkash Singh Badal Ji & @capt_amarinder Ji whereas 9 cars were added to “AAM CM” @BhagwantMann Ji’s cavalcade to keep him safe.”

Punjab BJP core group member Parminder Singh Brar tweeted, “Security vehicles being added regularly to @BhagwantMann’s cavalcade exposes his growing fear from those who voted him to power. @AAPPunjab govt under his leadership has deceived Punjabis, especially the youth, & now people’s ire is sending shudders down his spine!”

Brar also tweeted, “My honest advice to @BhagwantMann, if you are so scared to roam around freely amid the people, you should resign from the prestigious post & open your own #PoltryFarm as you used to preach before becoming the CM.”