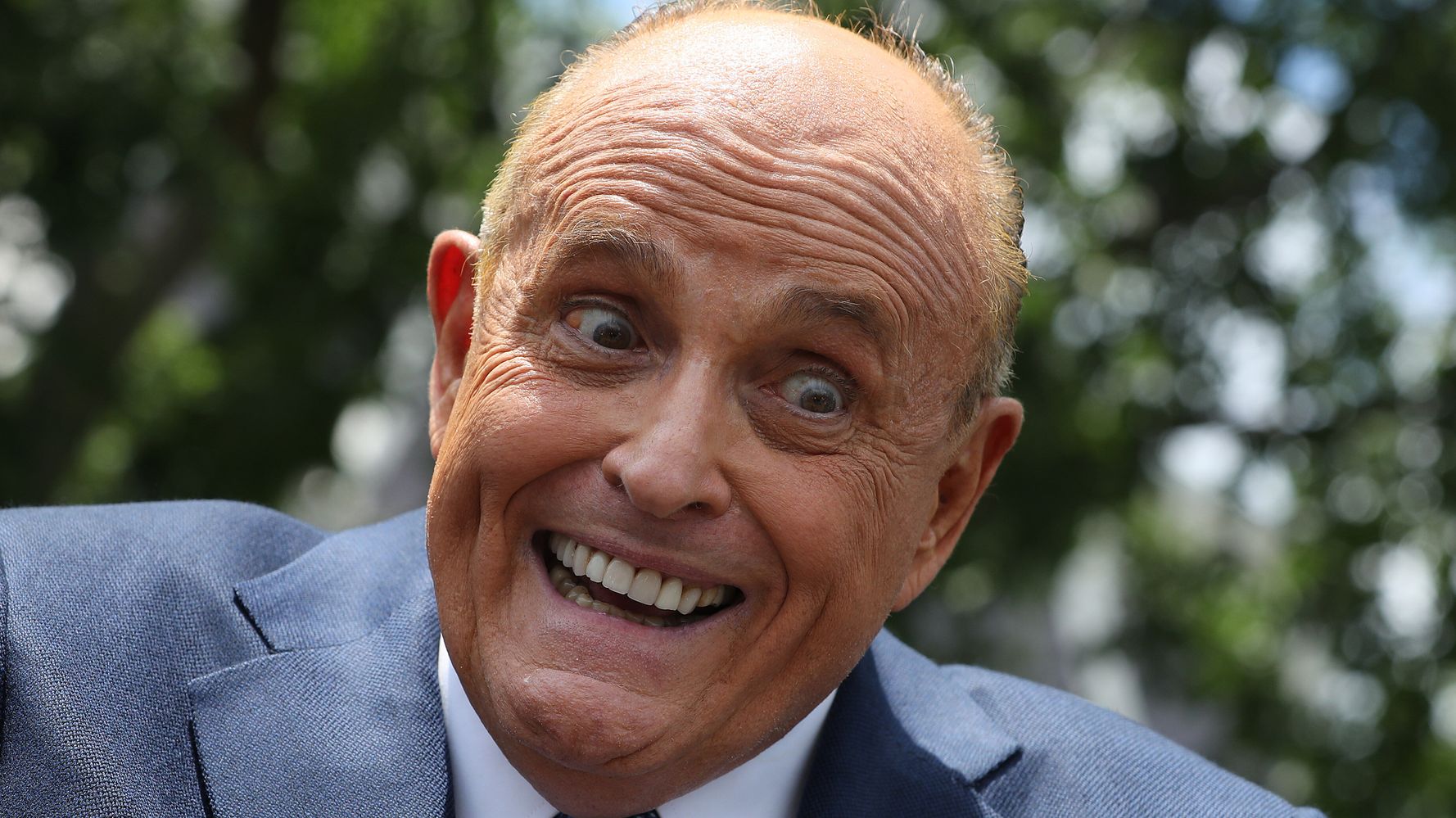 Rudy Giuliani appears to have discovered video filters and the result has left his critics both puzzled and frightened.

The Donald Trump henchman and former New York City mayor created a video with a filter that was supposed to make him look like former President Abraham Lincoln. Then, as Lincoln, Giuliani recorded a message in an indeterminate accent urging supporters to vote against Terry McAuliffe, the former Virginia governor who is running again for the position in next month’s election:

Giuliani, who’s had his own bedroom issues, was referring to a 1990s scandal from the Bill Clinton presidency in which top donors got to stay in the Lincoln Bedroom of the White House. McAuliffe, who was finance chairman of the Democratic National Committee, denied it was his brainchild. Clinton later said he came up with the idea, but denied that it was intended to raise money, according to PolitiFact.

Giuliani’s critics on Twitter mocked him over the oddball video: 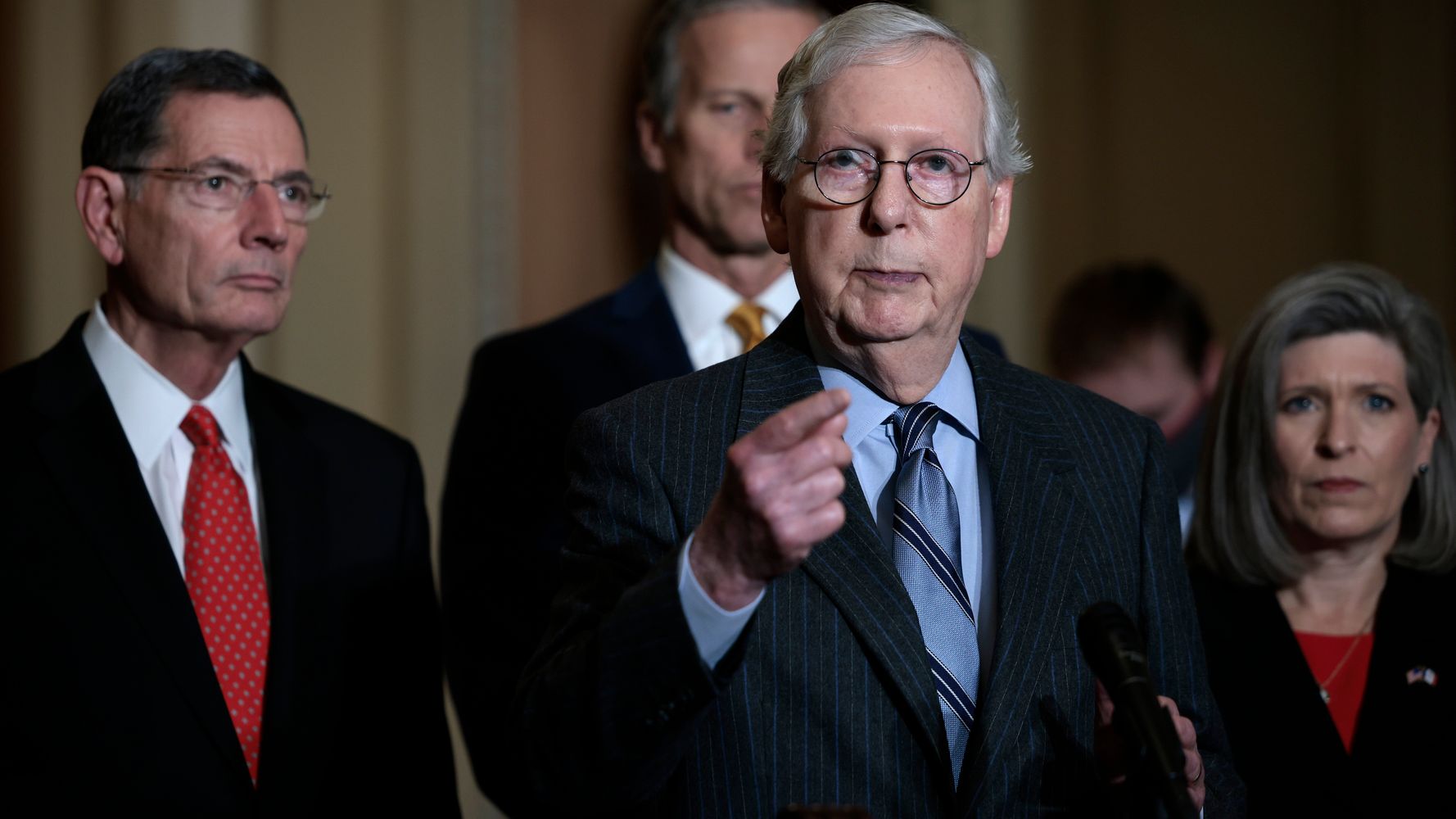 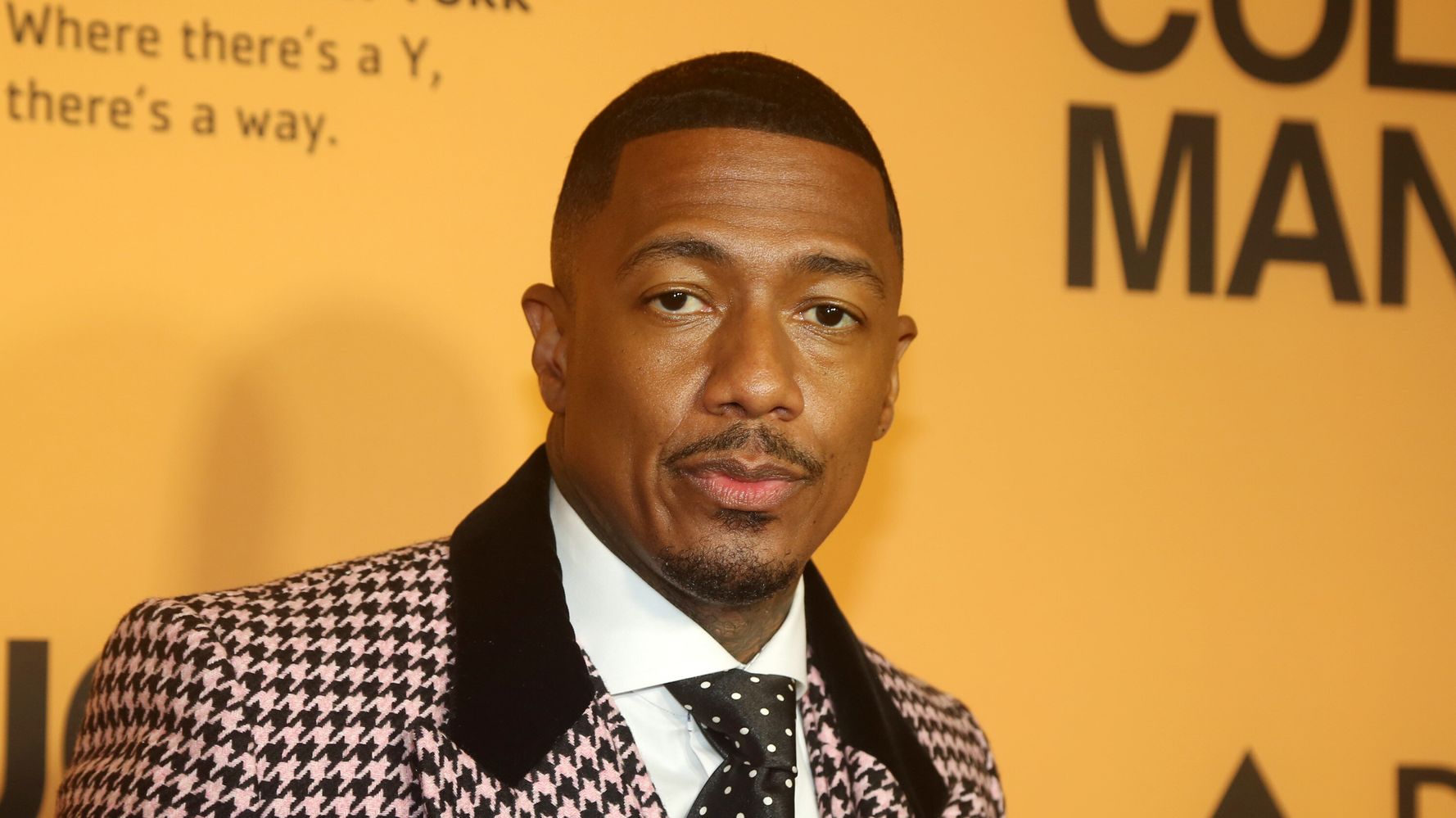 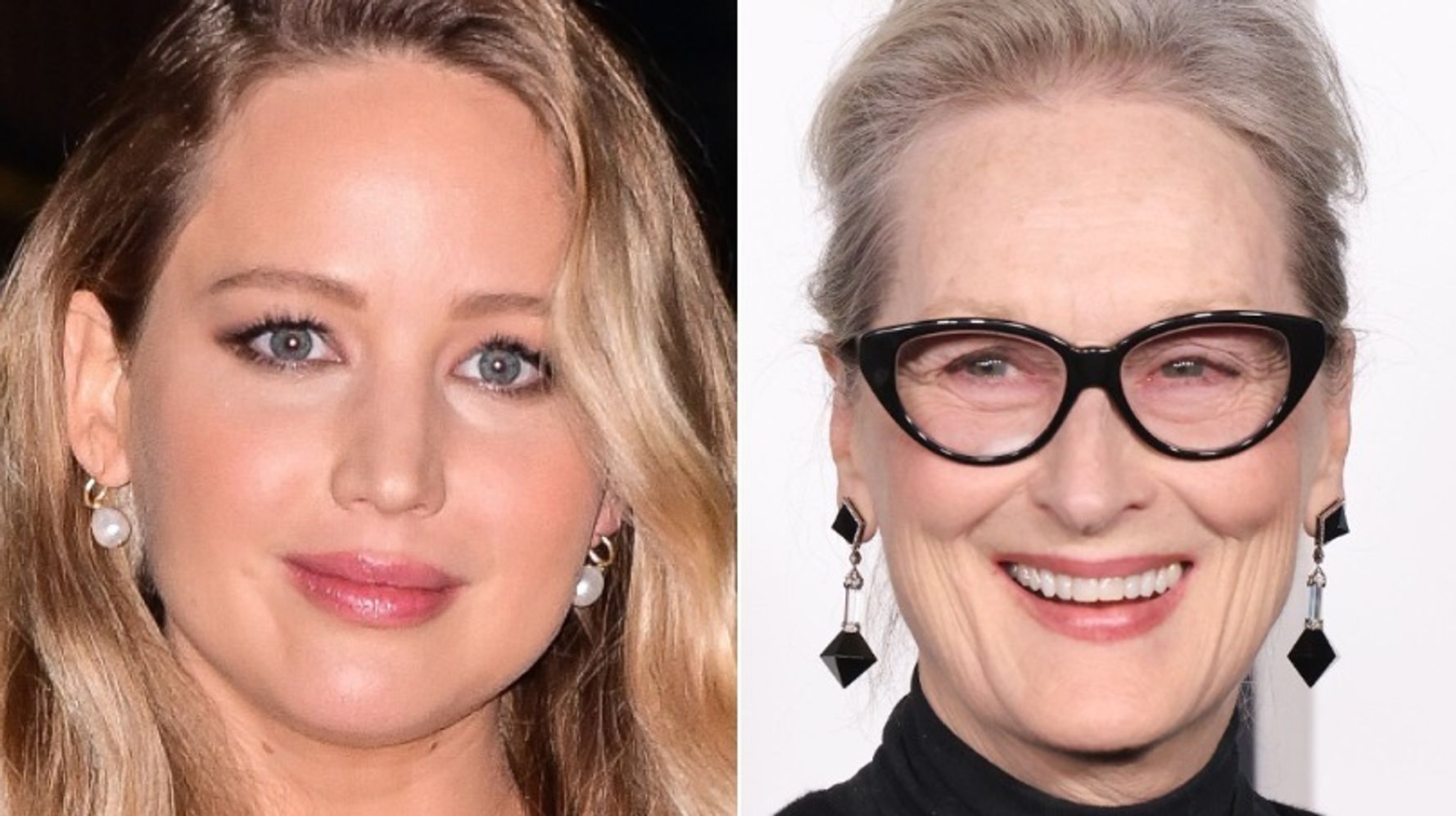