Rugby League World Cup: George Williams on England’s ‘heartbreak’ | Shaun Wane: We have to be better 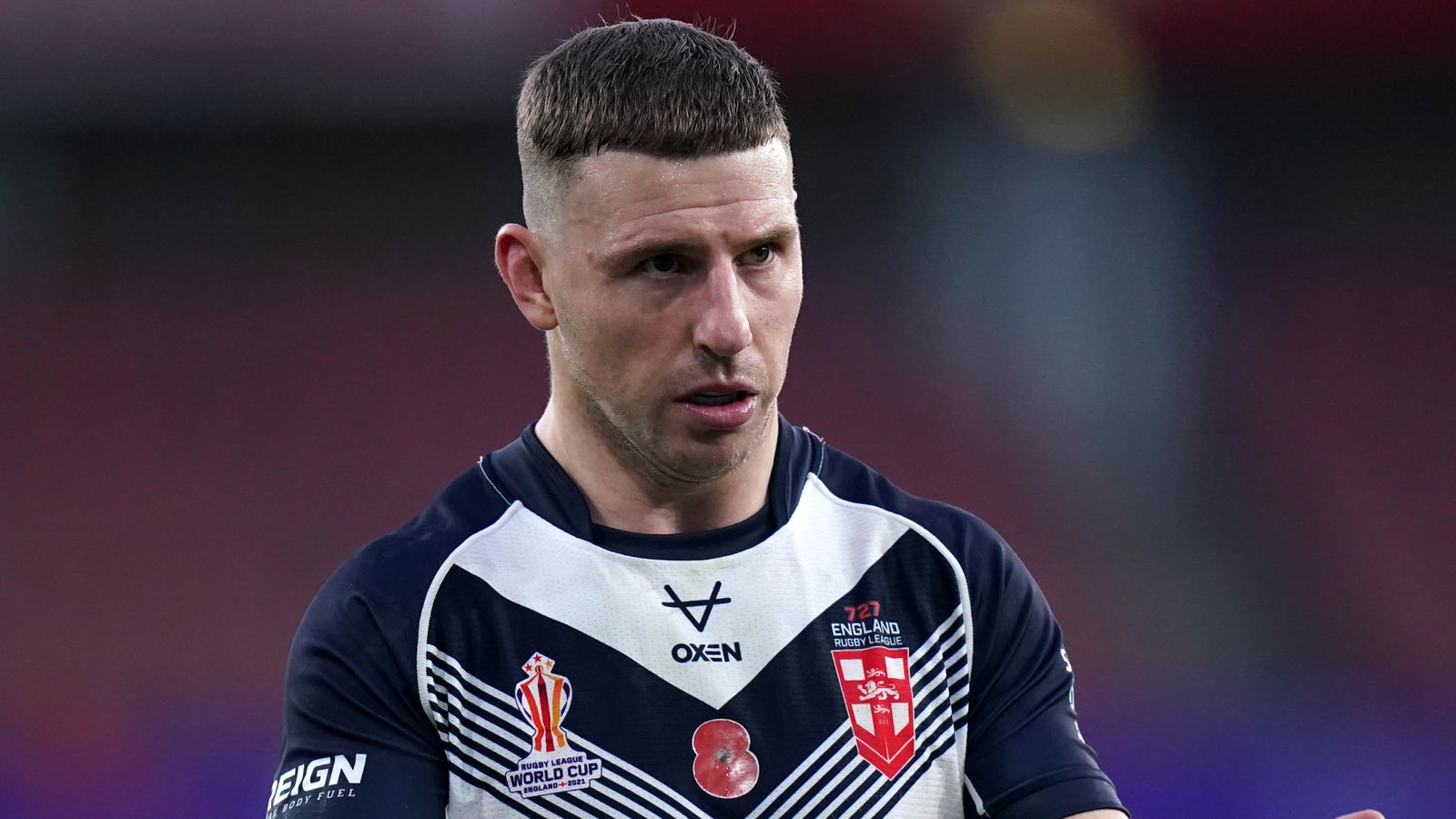 The host nation had managed to send the contest into golden point extra-time through Herbie Farnworth’s late converted try following an out-of-sorts showing against the team they beat 60-6 in the opening match of Group A four weeks earlier.

But their hopes of reaching the final were dashed when Crichton kicked a one-pointer three minutes into the extra period to seal a 27-26 win and put Samoa through to face Australia at Old Trafford, with scrum-half Williams revealing that will be on his mind until the next World Cup in France in 2025.

“That will probably sit with us, especially me, for three years, until the next World Cup,” Williams, who will be 31 when rugby league’s next global gathering comes around, said.

“That’s the heartbreaking thing, some people will never play in a World Cup again and we’ll never have this certain group together again, so that’s why it hurts so much.

“It was pretty heartbreaking watching that kick go over. It felt like it was a nightmare, really – it felt it was going over forever, it went that slow.

“We probably got what we deserved, we’re way better than we showed.”

England had breezed through the tournament up to that point, running in a total of 242 points and conceding just 34 after finishing top of their group unbeaten and overwhelming Papua New Guinea 46-6 in the quarter-finals.

Group A opponents Samoa had improved since that first meeting though and while England head coach Shaun Wane felt his side performed below the standards they had set for themselves during the World Cup, he was quick to acknowledge the display from the Pacific Islanders.

“We have to be better, no question,” Wane said. “It wasn’t England standard, I won’t accept it, and neither will the players – they’re hurting.

“I knew it would be a different challenge against Samoa. They had too many good players and they proved they were better, but I can’t, for one minute, doubt my players’ efforts.

“They tried hard and they are absolutely devastated, as is every member of staff. But to make any excuses would be unfair to Samoa, they were better than us.”

Having secured their place in the final for the first time and become only the sixth team in the World Cup’s history to reach the tournament decider, Samoa’s side packed with NRL and Betfred Super League talent have an opportunity to make even more history by lifting the Paul Barriere Trophy.

To do that though, they have to overcome reigning champions and 11-time winners Australia – 16-14 victors over New Zealand in the other semi-final – and while England captain Sam Tomkins sees the Kangaroos as favourites, he is in no doubt it would be good for the sport as a whole for Samoa to go all the way.

“It would be brilliant,” Tomkins said. “Watching the other semi-final between New Zealand and Australia, it’s probably the best game of rugby I’ve seen in a long, long time.

“Australia will probably go into the final as favourites and deservedly so.

“But I think what Tonga and Samoa have done in recent years, with players wanting to play for their homeland rather than the bigger nations, has really opened up international rugby and I think it can only be a positive.”