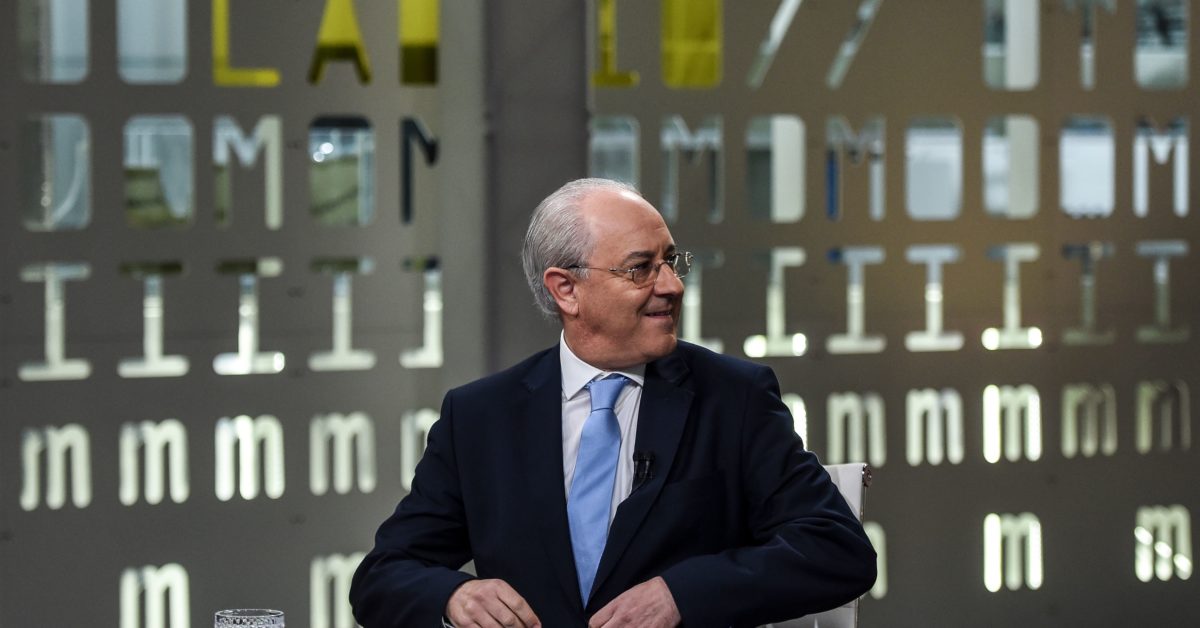 â€œItâ€™s time to move on, we have a new challenge now: to win the general election on January 30,â€ said Rio after surviving his third leadership challenge in less than four years. â€œTodayâ€™s victory will only make sense if we can build a better Portugal.â€

Rio captured 52.5 percent of the votes against 47.5 percent for Paulo Rangel, a member of the European Parliament, who had demanded a more assertive opposition to Costaâ€™s Socialist government.

â€œThe newly re-elected leader of the PSD (Social Democratic Party) comes out of this stronger for the legislative elections,â€ Rangel told supporters after acknowledging the defeat.

After a bruising internal battle where he was accused of weakness and lack of ambition, Rio has two months to unify the party and present an effective challenge to Costa.

That wonâ€™t be easy. Boosted by an effective response to the COVID-19 pandemic and a rebounding economy, Costaâ€™s Socialist Party (PS) is well ahead in opinion polls.

According to POLITICOâ€™s poll of polls, the PS is on course to score 39 percent compared to the PSDâ€™s 27 percent.

The Social Democrats have lost votes to two upstart anti-establishment parties, the pro-business Liberal Initiative and the far-right Chega.

At the same time, the PSDâ€™s traditional ally, the socially conservative CDS-Peopleâ€™s Party looks to have squabbled itself into electoral irrelevancy.

Still, the center-right has managed to pull off some surprise electoral successes at local level this year.

In September, the PSD captured Lisbonâ€™s city hall when former European Commissioner Carlos Moedas defeated the incumbent Socialist mayor; earlier, the party took control of the regional government in the Azores islands, after striking an agreement with Chega.

Rio has said he wonâ€™t repeat such a deal with the far-right at national level.

Instead, he has sought to reaffirm the partyâ€™s centrist credentials and expressed openness to enabling a Socialist-led government, if neither of the main parties secures a working majority after Januaryâ€™s vote.