Russia Is Firing Its Senior Commanders. What Does That Mean For Ukraine War? 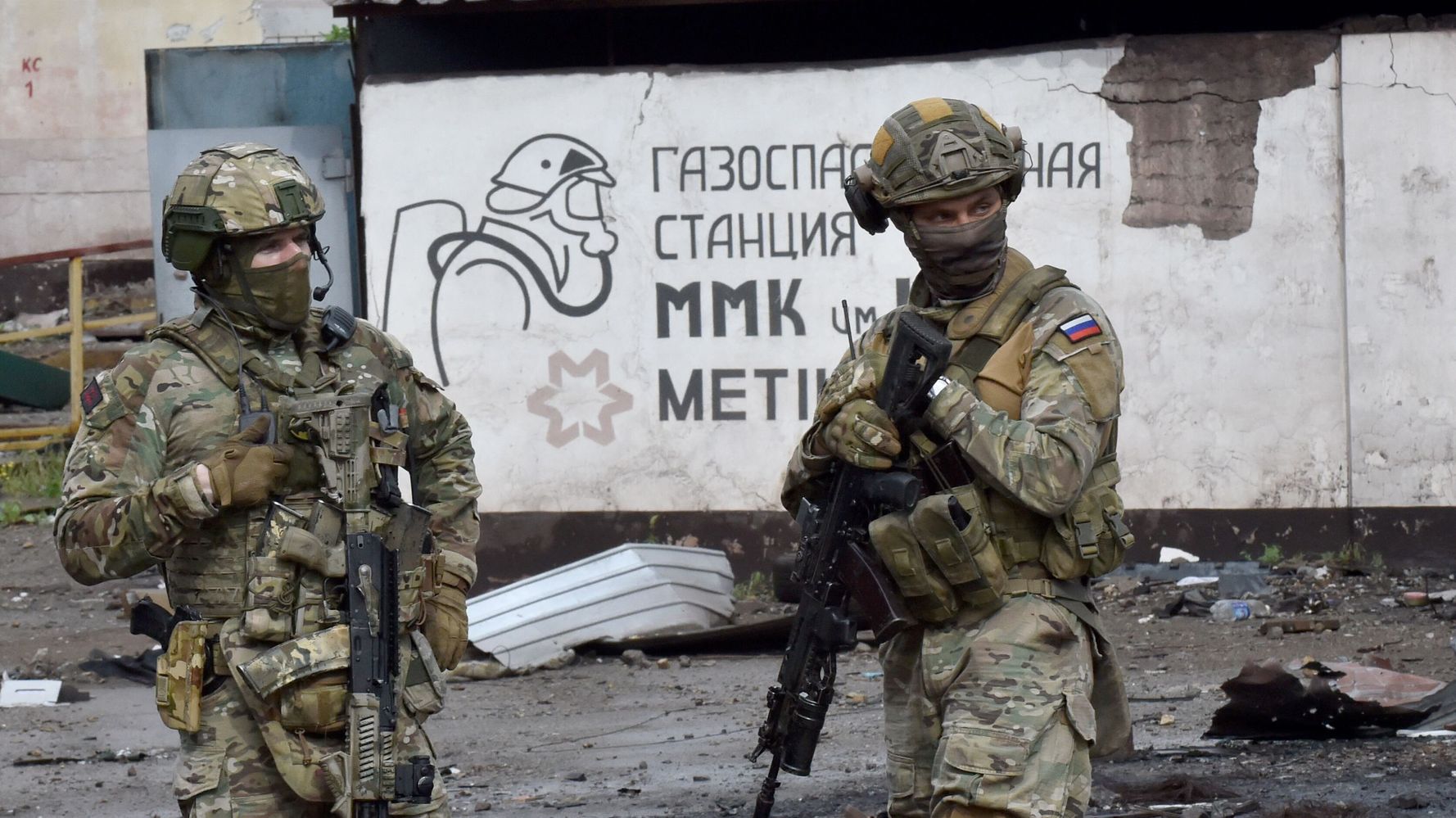 The Kremlin has fired several senior officials managing its invasion of Ukraine, yet another sign that the Russian war effort is significantly faltering.

In its latest Twitter update, the British Ministry of Defence (MoD) claimed that Moscow’s centralized command is only going to come under more pressure as it tries to re-establish control behind the scenes.

The MoD explained that Russia “has fired senior commanders who are considered to have performed poorly during the opening stages of its invasion of Ukraine.”

Who Has Been Fired?

Lieutenant General Serhiy Kisel, who commanded the elite 1st Guards Tank Army, has been suspended after he was unable to capture Ukraine’s second-largest city Kharkiv.

Ukrainian resistance “appear to have won the battle of Kharkiv” according to the U.S. think tank Institute for the Study of War, after Russian units were unable to hold their lines around the city.

Russia has been bombarding the city since the war began three months ago, but the troops were not able to even encircle Kharkiv and were subsequently expelled.

The commander behind Russia’s Black Sea Fleet, Vice Admiral Igor Osipov, is also likely to have been suspended after the cruiser Moskva sank in April.

It was Russia’s flagship Black Sea missile cruiser which was struck down by two Ukrainian missiles, a huge symbolic and military blow to the Kremlin at a time when it was already losing morale.

The U.K. officials also think that Russian chief of the General Staff Valeriy Gerasimov is still in post, “but it is unclear whether he retains the confidence of President Putin.”

What Does That Mean For The War?

Without a clear command system, the Russian forces – already said to be disorganized and lacking supplies – are unlikely to secure any victories in Ukraine any time soon.

As the MoD summarized: “A culture of cover-ups and scape-goating is probably prevalent within the Russian military and security system.

“Many officials involved in the invasion of Ukraine will likely be increasingly distracted by efforts to avoid personal culpability for Russia’s operational set-backs.

“This will likely place further strain on Russia’s centralized model of command and control, as officers increasingly seek to defer key decisions to their superiors.

“It will be difficult for Russia to regain the initiative under these conditions.”

There seems to be a major problem with top military officials within the Russian forces right now.

Ukraine’s ministry of defense claimed earlier this month that U.S. intelligence has helped it to find and kill 12 Russian generals since the war began.

Neither Russia nor the U.S. have confirmed this number, although the U.S. National Security Council later claimed that it was providing “battlefield intelligence” to Ukraine, and did not have intent “to kill Russian generals.”

While the details of this claim remain unclear, this is just one of many signs that central control is falling apart in Russia.

President Vladimir Putin is also said to have taken over the day-to-day management of the war, despite such tasks typically falling to more junior commanders.

“We think Putin and Gerasimov are involved in tactical decision-making at a level we would normally expect to be taken by a colonel or a brigadier,” a Western military source said, according to the Guardian.

Yohann Michel, defence and military research analyst at the International Institute for Strategic Studies, told the i newspaper: “If you’re trying to be both general and captain, you are usually doing neither and you are creating uncertainty at every level of the chain of command.”

He added: “The Russian armed forces don’t need to have this level of micro-management from the top who have problems of their own.”

Russia’s war effort is going so badly even a retired colonel broke rank on state TV and admitted: “Sometimes information is being spread about some sort of psychological breakdown in Ukraine’s Armed Forces, suggesting some sort of a breakthrough is imminent.

“None of this has a basis in reality.”