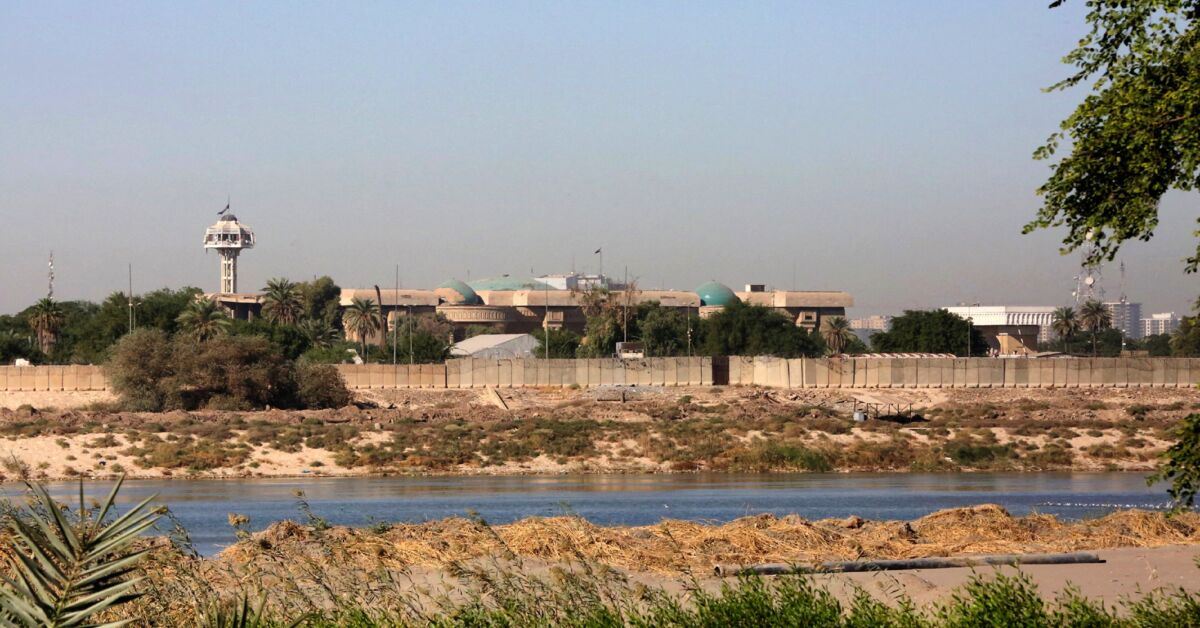 Kadhimi’s official residence was attacked via explosives-laden drones early yesterday morning. He survived, but several members of his security team suffered injuries. The incident followed a threat two days earlier from the leader of the Iran-backed Asaib Ahl al-Haq militia. Tensions have been high in Iraq following the October elections. The predominantly Shiite Popular Mobilization Units (PMU), some of whom are supported by Iran, performed poorly in the contest. Some PMU supporters have alleged electoral fraud since the elections.

Russia’s Foreign Ministry in a statement called the attack a “brazen act of terrorism.”

“We vehemently condemn this brazen act of terrorism aimed at undermining the security and stability of the friendly country of Iraq,” Russia’s official TASS news agency reported. “We reaffirm our commitment to strengthening practical cooperation with [our] Iraqi partners to combat terrorism in all its forms and manifestations.”

Russia has increased its involvement in Iraq in recent years and is particularly interested in selling weapons to Iraq and cooperating on oil issues.

Turkish Foreign Minister Mevlut Cavusoglu also denounced the drone attack in a telephone call with Kadhimi Monday, according to a tweet from Kadhimi’s office.

Turkey has a somewhat tense relationship with Iraq. The Iraqi government is particularly concerned with water flow from Turkey and the Turkish military’s operations against Kurdish groups in northern Iraq.

Other countries also condemned the attack yesterday, including Iran, Egypt and Saudi Arabia. 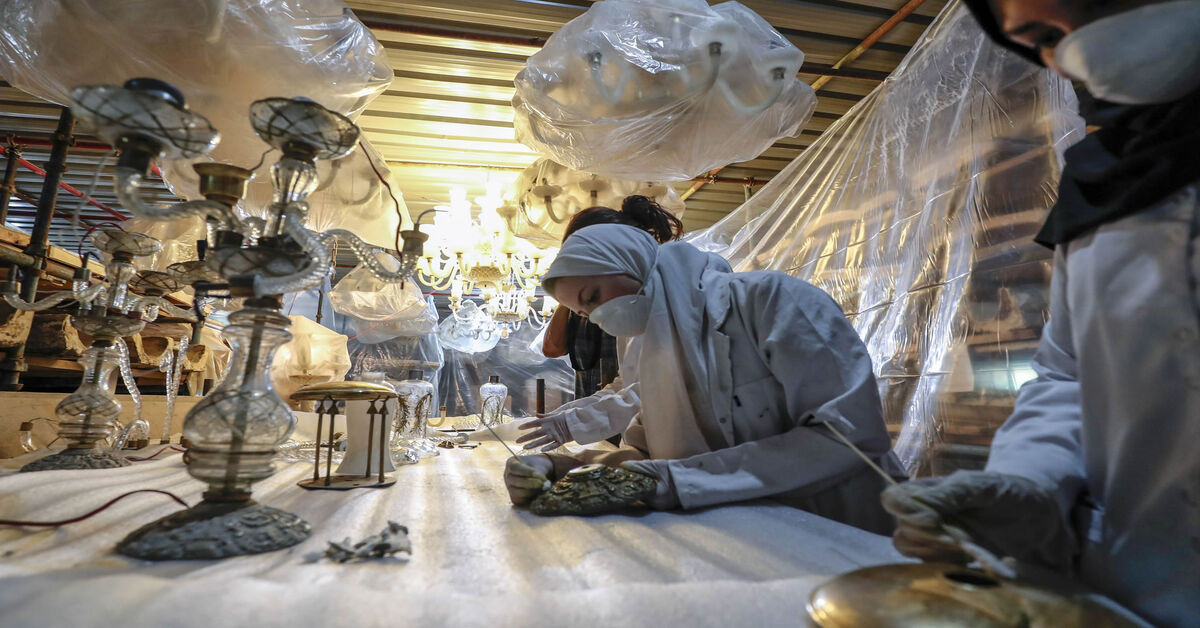