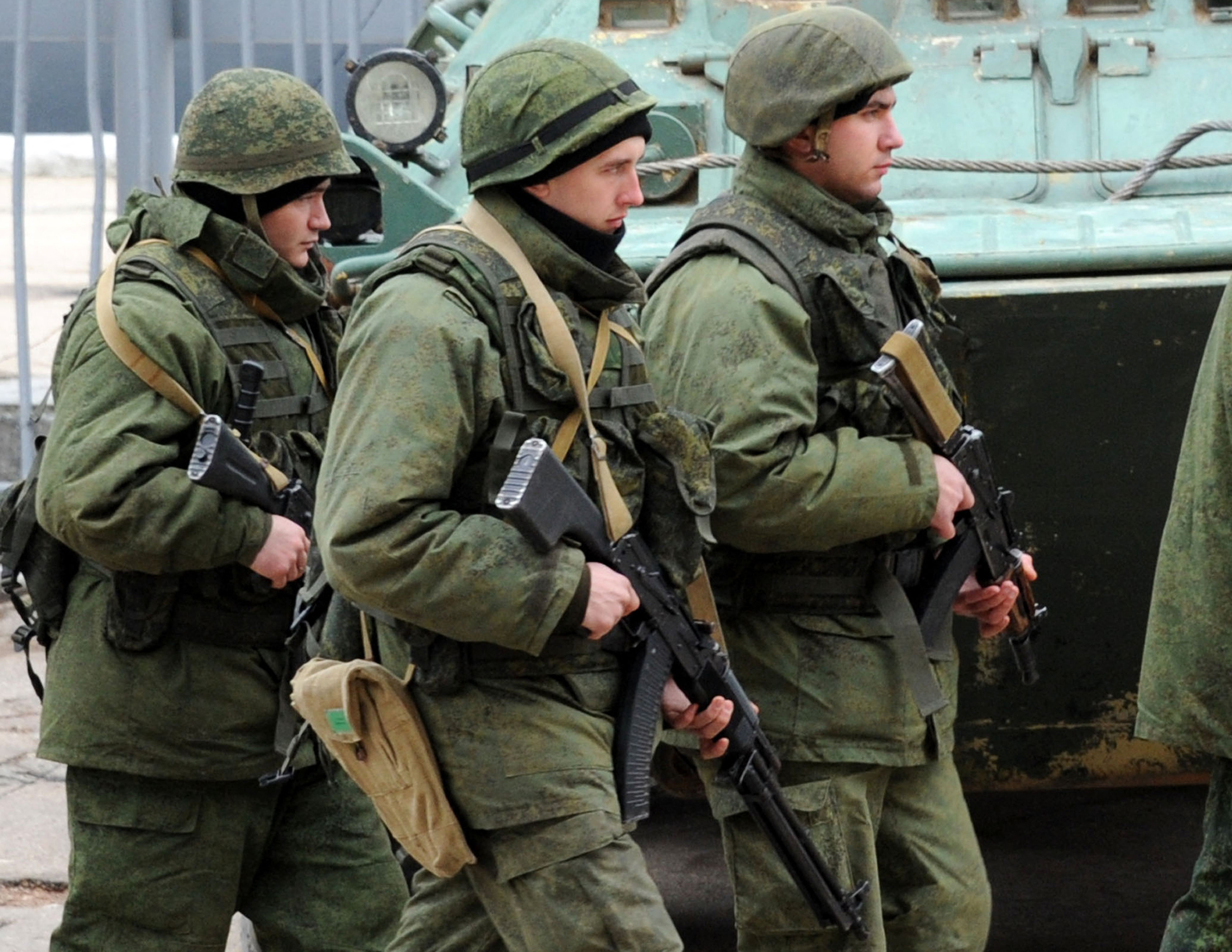 Fleeing from the front line in Ukraine is “probably” the only way to stay alive, a member of a high-ranking unit in the Russian navy has said.

A Russian marine made the remarks in an interview with MediaZona, an independent Russian publication, on the condition of anonymity.

He said members of the 155th marine brigade of Russia’s Pacific Fleet who recently complained about heavy losses in an appeal to Oleg Kozhemyako, governor of the far eastern Primorye region, are being forced to remain on the front lines, while those who remained silent, have been able to rotate.

The marine was referring to an attack that the brigade was involved in on a Ukrainian military garrison in Pavlivka, a town southwest of the recently annexed Donetsk region, on November 2. The offensive was intended to give Russian forces access to a key supply line in the area.

Russian media figures shared a letter reportedly full of complaints from the elite naval unit, in which they accused the military leadership of throwing them into an “incomprehensible” assault on Ukrainian troops in the region.

“As a result of the ‘carefully’ planned offensive by the ‘great generals,’ we lost about 300 people killed, wounded and missing in the course of four days. (And) half of our equipment,” the letter, addressed to Kozhemyako, said.

The marines also accused the unit’s leaders of being motivated by pay and bonuses, promises and military honors.

“They don’t care about anything other than showing off. They call people meat,” the letter said.

Kozhemyako responded by playing down the scale of the losses.

The Russian marine reportedly told MediaZona that those who were “most indignant” and those who wrote the letter to Kozhemyako were made to stay in Pavlivka.

“And those who did not [have] conflict with the command will be taken to the rear for rotation,” he said.

According to the source, the marines “still feel the consequences of the appeal to the governor.”

“They do not draw conclusions, but only punish. I think that they want to completely eliminate all objectionable people, and during hostilities this is not a problem, but even very easy,” he said.

“People are thinking of deserting, and I understand them and I myself am thinking how to do it,” the marine said, adding: “I have always served the Motherland honestly and used to condemn this, but now this is probably the only way to save one’s life.”

There have been multiple reports in recent weeks of both mobilized Russian soldiers and their officers fleeing from the front line in Ukraine.

The mother of a mobilized soldier, Elena Solodovnikova, told Siberia.Realii this month that her son and four other men from the Pervomaisky district of the Tomsk region retreated and have been hiding in a forest.

Meanwhile, a Russian soldier told independent news outlet Verstka that he survived shelling by Ukrainian forces near Makiivka in the Luhansk region, and that his unit’s commanders fled from the front line on November 2 while his entire battalion was ordered to dig trenches and hold defensive positions.

And in Ukraine’s eastern Donetsk region, dozens of mobilized Russian soldiers who have refused to fight in Ukraine are being locked up and threatened with execution, family members have said.