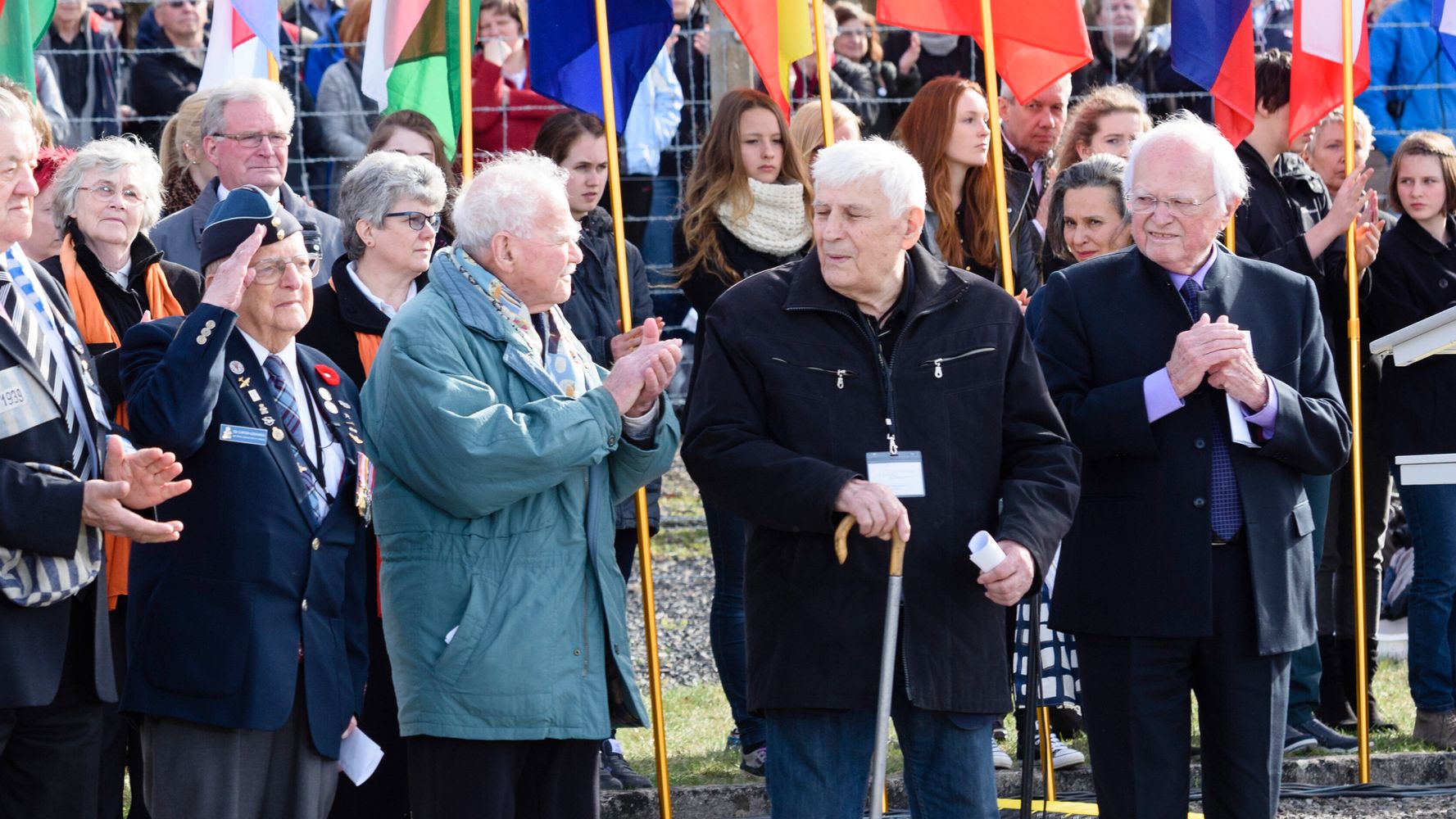 A Russian strike last week killed a 96-year-old Holocaust survivor in the Ukrainian city of Kharkiv, according to the Ukrainian foreign minister.

Romanchenko was born in 1926 in a small town near Sumy, Ukraine, and was one of the millions of Jewish people rounded up by the Nazis after Germany invaded the Soviet Union during World War II. He was sent to Dortmund, Germany, in 1942, and did forced labor until he was caught trying to escape in 1943.

Romanchenko survived multiple death camps, the first being Buchenwald â€” one of the first and largest camps in Germany where Nazis murdered over 56,500 people before the survivors were liberated in 1945.

He was also imprisoned in the subcamp of Mittelbau-Dora and the widely known Bergen-Belsen and PeenemÃ¼nde camps. In the latter, Romanchenko was forced to help build Germanyâ€™s V-2 rocket, the first long-range guided ballistic missile.

Buchenwald Memorial also shared that Romanchenkoâ€™s relatives had confirmed his death. His granddaughter told the memorial that a bomb hit his high-rise apartment, which then burned down.

Romanchenko â€œworked intensively on the memory of Nazi crimesâ€ and served as vice president of the Buchenwald-Dora International Committee, according to the memorial. In 2012, he read an oath â€” â€œcreating a new world where peace and freedom reignâ€ â€” to celebrate the anniversary of the campâ€™s liberation.

â€œWe mourn the loss of a close friend. We wish his son and granddaughter â€¦ a lot of strength in these difficult times,â€ the memorial said in a statement, adding that Romanchenkoâ€™s death â€œshows how threatening the war in Ukraine is for the concentration camp survivors.â€

It added: â€œTogether with 30 other memorials, the Buchenwald and Mittelbau-Dora Memorials Foundation has set up an aid network for former victims of Nazi persecution in Ukraine.â€

Russian President Vladimir Putin attempted to justify his invasion of Ukraine with the lie that his goal is to â€œde-Nazifyâ€ the country. Western leaders, as well as Ukraine itself, have denounced those claims, pointing out that Ukrainian President Volodymyr Zelenskyy is a Jewish man who lost family members in the Holocaust. Zelenskyy has compared Putinâ€™s actions to those of Nazi-era Germany.

â€œThis is what they call the â€˜operation of denazification,â€™â€ Andriy Yermak, head of Ukraineâ€™s presidential office, said on Telegram of Romanchenkoâ€™s death, according to CNN.

Kharkiv, the second-largest Ukrainian city that sits just 30 miles from the Russian border, has been under relentless shelling for over three weeks now. According to Ukrainian officials, at least 500 civilians have been killed in the area, including children.