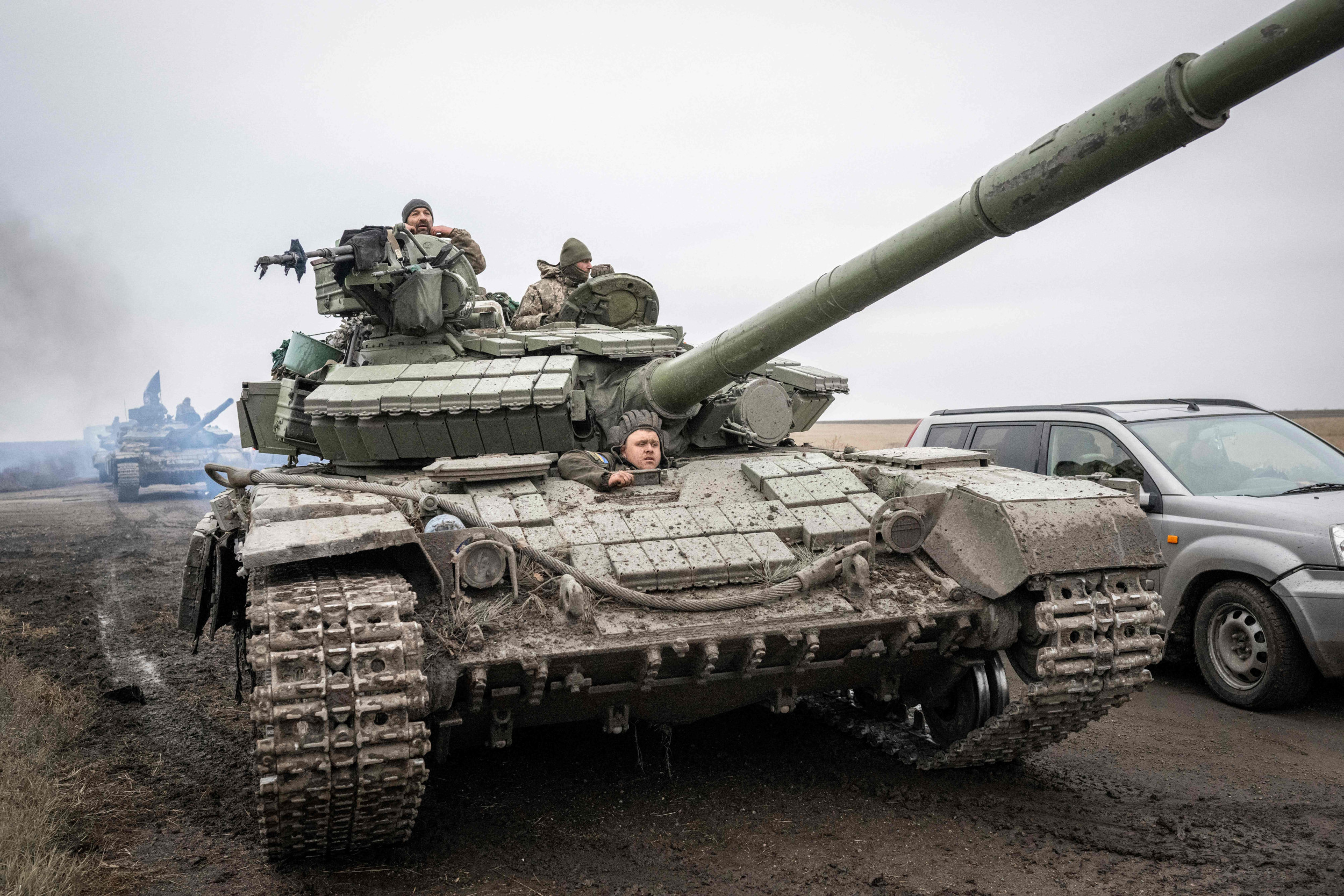 A guest on Russian state TV raised the prospect of a Russian military unit shooting Ukrainian prisoners of war (POWs).

State Duma member Alexander Kazakov made the remarks on state television in response to a recent incident that has led to Kyiv and Moscow accusing each other of a war crime.

Ukraine is investigating footage that Russia alleges shows Kyiv’s forces executing more than 10 Russian soldiers who may have been attempting to surrender.

According to Reuters, the footage was recorded earlier this month in the town of Makiivka, in the Luhansk region of eastern Ukraine.

Ukraine has also accused the Russian soldiers of “perfidy” claiming they pretended to surrender but opened fire at Ukrainian troops. The circumstances surrounding the incident remain unclear.

“Regarding this specific crime, we should handle it with no regard for Western or any other opinions,” Kazakov began in a clip shared on Twitter by Julia Davis, a columnist at The Daily Beast. “We have to act extremely harshly.”

“We have active combat units that take no prisoners. I know of at least one such unit, a large one. I know why they’re doing it, I’ve seen it in videos,” he continued.

“They don’t provide them to anyone, they take no prisoners and it’s well warranted. The leadership knows this, but everyone stays quiet.”

Victor Olevich, a political analyst, hit back at Kazakov’s suggestion by saying that it would be a war crime to kill Ukrainian POWs.

“There are regular POW exchanges between Russia and Ukraine. What does that signify? That Ukraine isn’t killing everyone,” he responded.

Russian and Ukrainian authorities said on Wednesday that both countries conducted another exchange of prisoners of war.

Andriy Yermak, the head of Ukrainian President Volodymyr Zelensky‘s office, said 35 soldiers and one civilian returned to Ukraine from captivity.

“Among those released are the guys who defended Mariupol and were at Azovstal, as well as the National Guardsmen captured at the Chernobyl nuclear power plant in the early days of the invasion,” Yermak said, adding that the freed civilian had a leg amputated.

Russia’s defense ministry said “as a result of the negotiation process, 35 Russian servicemen were returned from the territory controlled by the Kiev regime.”

The ministry said the Russian soldiers would be sent to Moscow for treatment and rehabilitation.