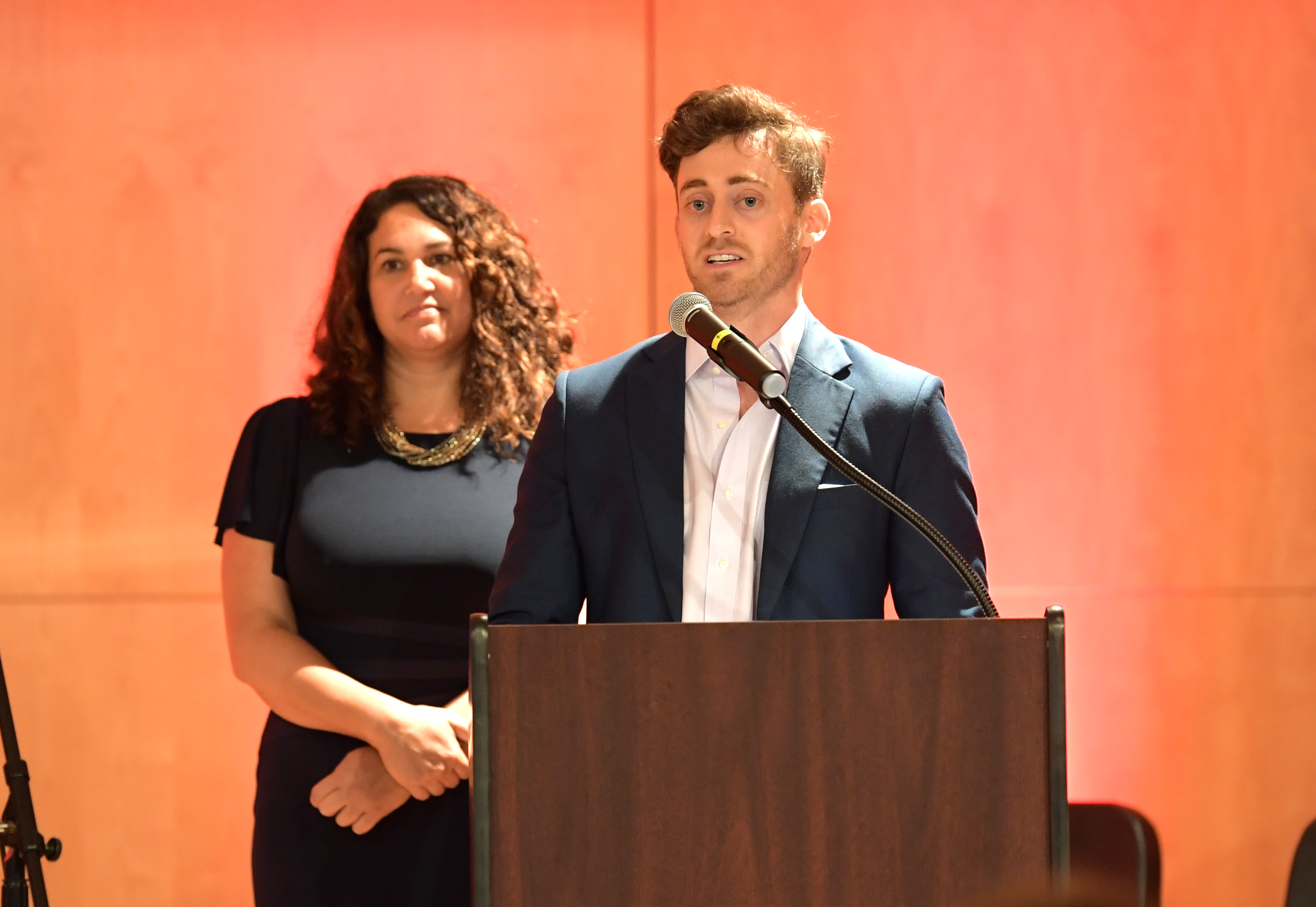 A Rust executive producer is aiming to clear his name of any wrongdoing in the tragic shooting accident that occurred on set, leaving cinematographer Halyna Hutchins dead and director Joel Souza injured.

Allen Cheney said in a statement obtained by Deadline that he and Emily Salveson of Streamline Global finance company, “received Executive Producer credit on the film Rust having no involvement with the physical and day to day production,” which is “consistent with financing partners across productions of all sizes.”

Cheney’s statement came after IATSE called out star Alec Baldwin, who is also a producer on the film, and the entire production team of Rust for hiring a non-union crew after the camera team walked out before the incident.

“Rust is a union-certified production, in good standing with all of the major production unions and guilds, including IATSE, the Teamsters, SAG, and DGA,” Cheney said in his statement.

A search warrant affidavit from the Santa Fe Sheriff’s Office revealed that Rust assistant director Dave Halls gave Baldwin the .45-caliber Colt gun while filming on October 21 after seizing the weapon from a rolling cart prepared by armorer Hannah Gutierrez-Reed. After Halls picked up the gun, Gutierrez-Reed yelled “cold gun” to let Baldwin and Halls know that the weapon was safe to handle while on set.

However, the gun did contain live ammunition. Baldwin fired the gun, accidentally shooting Hutchins and Souza.

“David Halls advised when Hannah Gutierrez-Reed showed him the firearm before continuing rehearsal, he could only remember seeing three rounds. He was advised that he should have checked all of them, but didn’t, and couldn’t recall if she spun the drum,” the affidavit stated.

Los Angeles City Councilman Paul Koretz told Deadline on October 27 that what took place on the set of Rust has changed people’s lives forever and could have the potential to leave “permanent damage.”

“While movies can be convincing and very realistic, they are supposed to be make-believe,” Koretz said.

“A single gun accident, let alone a fatality, like the one that occurred on the Rust set and the ones that killed Brandon Lee and Jon-Erik Hexum [referring to previous shootings on movie and television sets] destroy the lives of not only the victims and their families, but the lives of the other actors and crew who forever after are burdened with the emotional trauma of avoidable accidents,” Koretz said.

“Alec Baldwin obviously did not intend to shoot a live round or to kill her,” Grace said. “I think the most he can be charged with is a negligent homicide—and yes, that is a possibility because he did not check the gun before he fired.”

“But a jury would be asked should he [have checked], or should he rely on the assistant director that hands him the gun, who should also be checking for safety.”

Production on Rust has been halted until the police investigation has concluded. 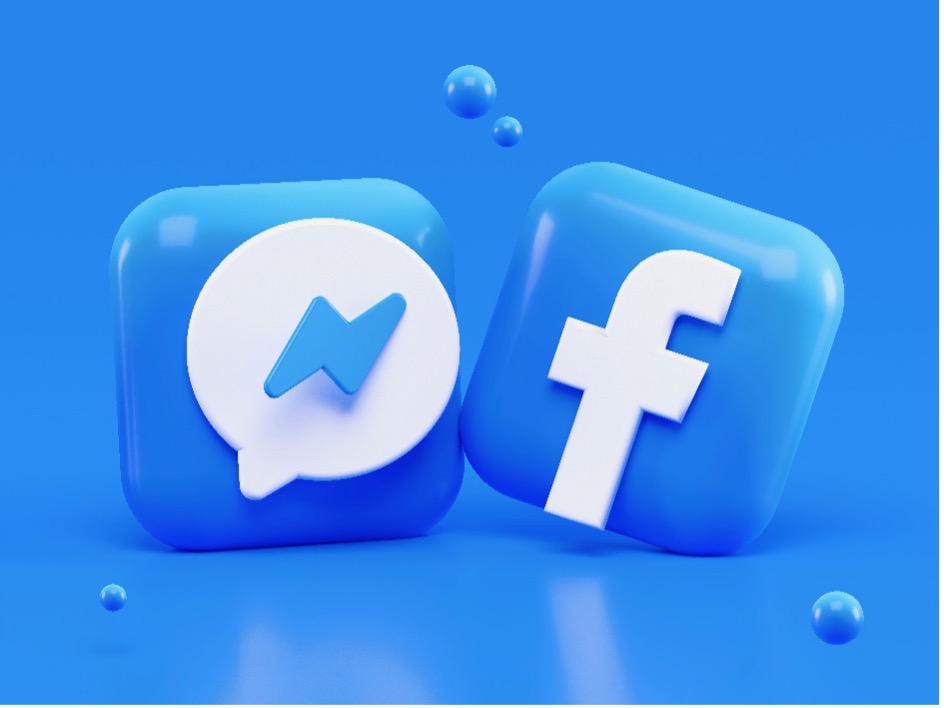