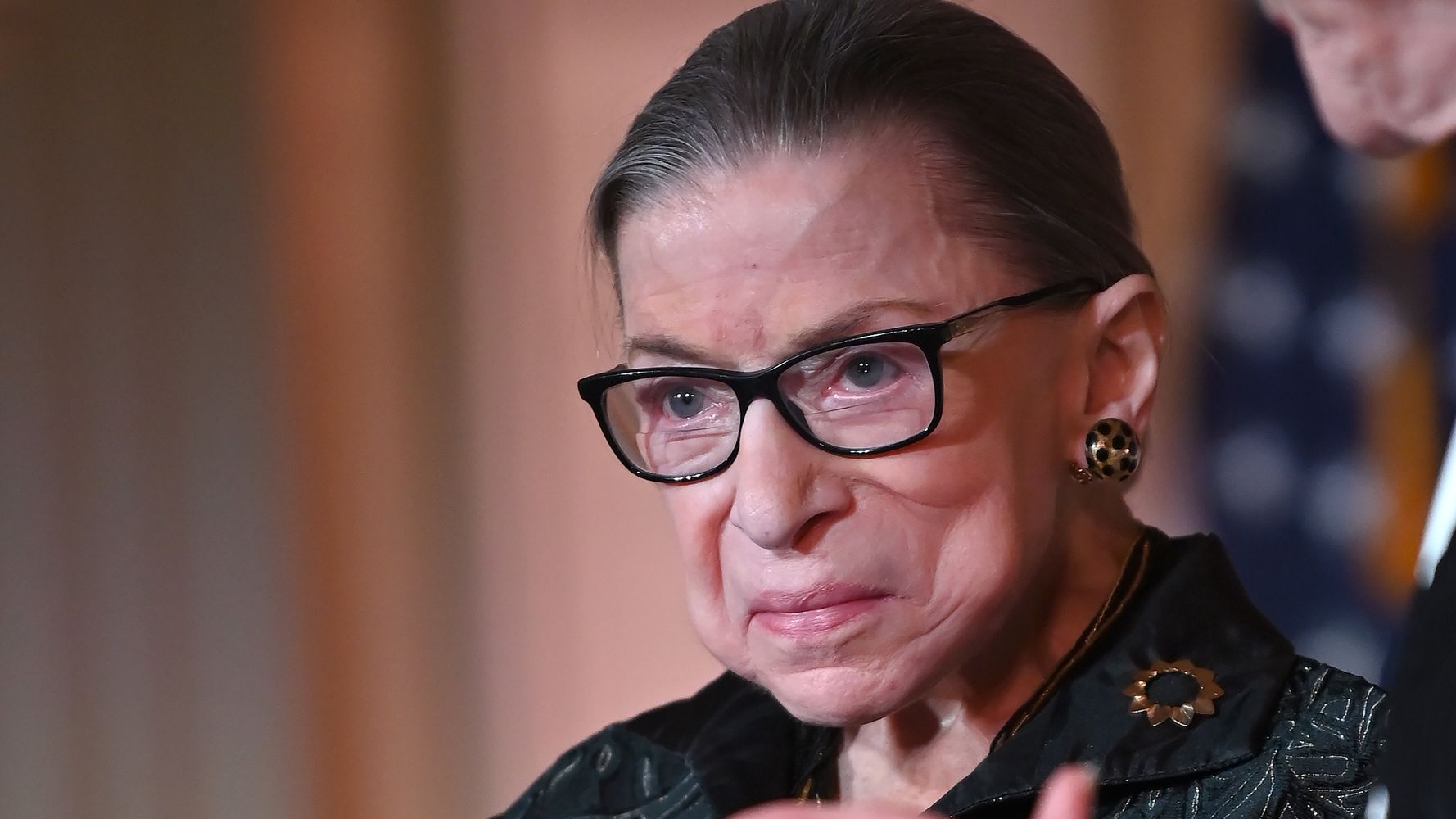 Supreme Court Justice Ruth Bader Ginsburg has been hospitalized for treatment of a â€œpossible infection,â€ a court spokeswoman said.

Ginsburg, who is 87, underwent an endoscopic procedure at Johns Hopkins Hospital in Baltimore, Maryland, on Tuesday afternoon to clean out a bile duct stent that was inserted last year. She is â€œresting comfortably and will stay in the hospital for a few days to receive intravenous antibiotic treatment,â€ the spokeswoman said.

Here is the full press statement from the SCOTUS Office of Public Information on Justice Ginsburgâ€™s hospitalization. pic.twitter.com/yUaKXjLzO0

Doctors placed a stent in Ginsburgâ€™s bile duct last August as part of the treatment for a cancerous tumor discovered on her pancreas, NPR reported at the time.Â Ginsburg â€• who has been treated for cancer four times over two decades â€• also underwent three weeks of radiation treatment for the tumor.

In May, Ginsburg was hospitalized for a benign gallbladder condition.

Asked last year after her cancer scare about how sheâ€™s overcome health challenges, the justice told NPR that her work â€œis really what saved me.â€

â€œI had to concentrate on reading the briefs, doing a draft of an opinion, and I knew it had to get done. So I had to get past whatever my aches and pains were just to do the job,â€ she said.