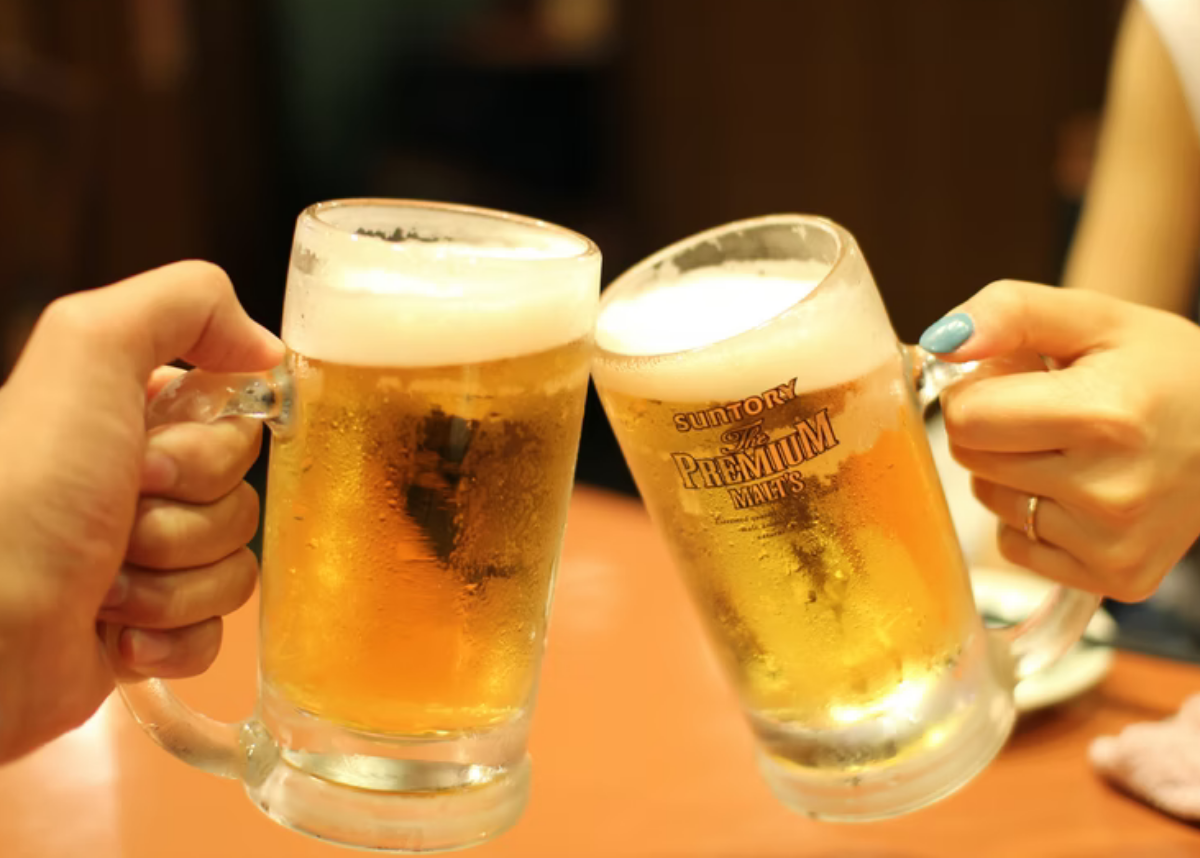 South Africa has yet again found itself in the middle of an electricity crisis and as a result, many local businesses are struggling. Not everyone is waiting for the situation to get better and instead are finding alternative ways to stay afloat – one such business is South African Breweries.

The country has been going through a power crisis for a number of years now and it was really only a matter of time before both citizens and businesses alike decided to take matters into their own hands and find ways to keep the lights on.

South African Breweries (SAB) has decided to start using solar power to keep the business running during South Africa’s dark times. According to Business Insider, SAB would like to get 100% of its energy from renewable resources by the year 2025.

Castle Lite, a product of SAB, revealed in its latest marketing campaign that using solar power will not only help them stay ahead of loadshedding but also reduce CO2 emissions.

In 2020 SAB and holding company Anheuser-Busch InBev (AB InBev) began its renewable energy project by installing a solar power system at its Chamdor Brewery in Krugersdorp.

Since then they have rolled out solar systems at all seven of their breweries here in South Africa.

Moving on up and out of the dark

Castle Lite recently headed to social media where they shared the following post about how they are moving to solar energy and waving load-shedding blues goodbye – this comes shortly after Eskom once again announced load-shedding across the country.

“We’re making the #SwitchToRenewable ‘cos by pulling less electricity from the grid to brew #CastleLite you get more electricity to do you.”

“Great Idea! I foresee @Eskom_SA charging us more cause big businesses are moving away from them.”

“Now I need some renewable #CastleLite in my fridge for the weekend.”