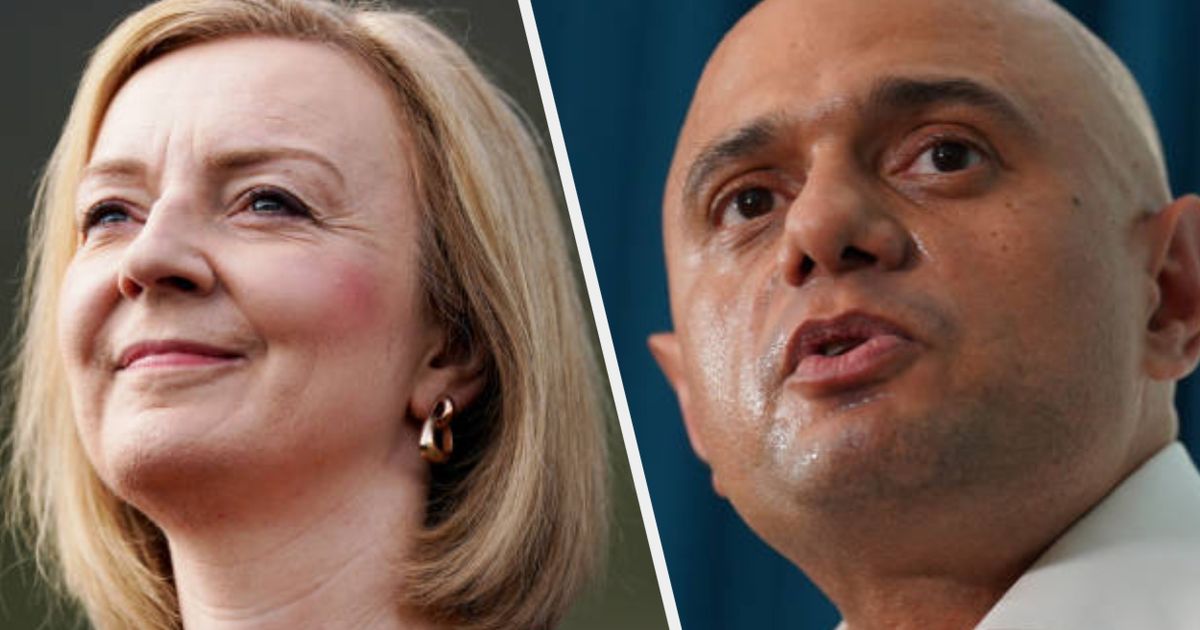 A Liz Truss supporter has said British workers are “the most hardworking in the world” after the Tory leadership frontrunner was caught saying they lacked “graft”.

Former health secretary Sajid Javid said he did not know the “context” in which Truss’s comments were made but that the problem lay with poor “productivity” rather than with the workforce.

Asked whether Truss still believed that British workers need more “graft” as the UK faces soaring inflation and dwindling pay, Javid told BBC Radio 4′s Today programme: “Well I know what you’re referring to…I don’t know the context in that comment when it was made.

“I think it was over a decade ago, but what I do recognise and I’ve long recognised as business secretary, as chancellor in all the jobs I’ve had in government, is the governments need to do even more to improve our productivity.

“Now, when it comes to British workers, they’re the most hardworking in the world.”

The foreign secretary has caused controversy after the Guardian unearthed a leaked recording in which she hinted that workers outside London lacked the “mindset and attitude” of those in the capital.

In the comment before 2019, she said: “There’s a fundamental issue of British working culture. Essentially, if we’re going to be a richer country and a more prosperous country, that needs to change. But I don’t think people are that keen to change that.

“There’s a slight thing in Britain about wanting the easy answers. That’s my reflection on the election and what’s gone before it, and the referendum — we say it’s all Europe that’s causing these huge problems…it’s all these migrants causing these problems. But actually what needs to happen is more…more graft. It’s not a popular message.”

Pressed on whether Truss still stood by her views, Javid replied: “What Liz does believe, as I believe, is that the government can do a lot more to improve our productivity.

“When it comes to British workers — if I can just give a quick example — I just ran the health service where we have the largest workforce in the country. The people I work with could not be working any harder than they do, day in day out.

“They need less red tape, they need to a government that takes advantage of our exit from the EU by reducing bureaucracy, by making sure rules and regulations are pro-business and pro-growth and really is recognises that.”

Truss’ comments come in stark contrast to her pitch to Tory party members to not “talk our country down” — something she accused the media of doing during Boris Johnson’s downfall as prime minister.

Truss and her leadership rival, Rishi Sunak, are both under pressure to reveal how they would tackle soaring inflation after it reached a 40-year high of 10.1 per cent today.

Javid said Truss “will act very quickly” through an emergency budget if she is elected to replace Johnson and highlighted her plans to reverse the national insurance rise as well as temporarily scrap green levies on energy bills.

Sunak, meanwhile, has said he would increase direct support to families to help them pay their energy bills, which according to some predictions, could exceed £4,000 in January.