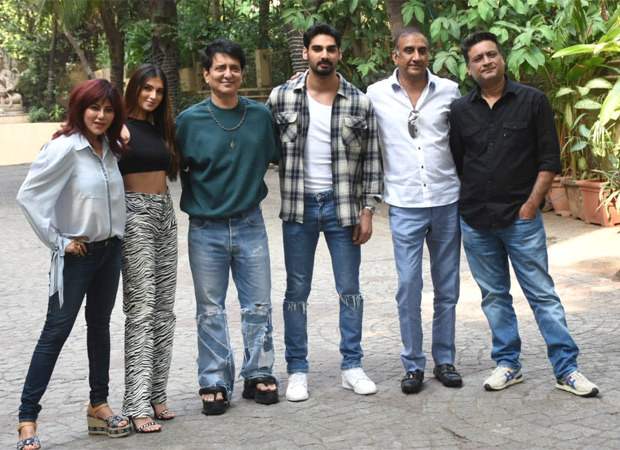 Actor Suniel Shettyâ€™s son Ahan Shetty made his debut earlier this month with Tadap. In the film, he is starring opposite Tara Sutaria. The action-packed love story has been getting an immense amount of love from the audience.

Tadap is a remake of the 2018 Telugu romantic-action drama RX 100. The film is produced by Sajid Nadiadwala, who had collaborated with Suniel Shetty on the 1993 romantic action comedy Waqt Hamara Hai.