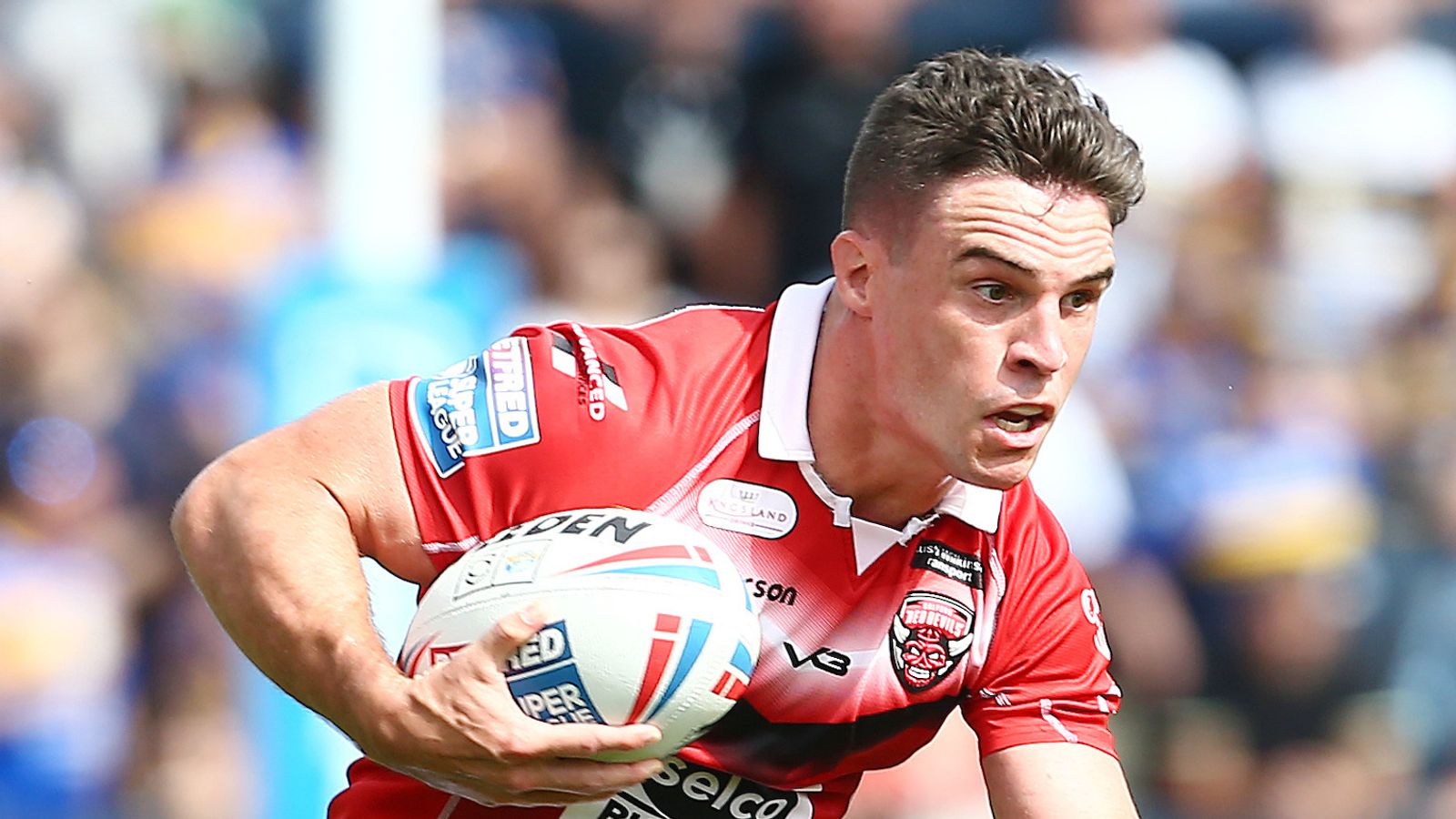 Brodie Croft saw off competition from Jack Welsby of St Helens and Wigan Warriors’ Jai Field to be crowned Man of Steel in his first season with the Red Devils; he becomes only the second Salford player to win the award, following in the footsteps of Jackson Hastings

Croft saw off competition from Jack Welsby of St Helens and Wigan Warriors’ Jai Field to be crowned Man of Steel in his first season with the Red Devils.

Croft also becomes only the second Salford player to win the award, following in the footsteps of Jackson Hastings who lifted the trophy in 2019.

It was a season of two halves for the Red Devils in 2022 and it was that dramatic second-half turnaround in form that saw Croft climb the weekly leaderboard. Croft claimed points in six of Salford’s last nine fixtures to top the leaderboard at the end of the regular season.

Croft missed just one regular season game in round 27 and, in his appearances, he contributed 25 try assists and seven tries to Salford’s campaign.

Croft was presented his award by two-time Man of Steel and former team-mate and friend of Steve Prescott, Paul Sculthorpe MBE at the Betfred Super League Awards in Leeds.

Sculthorpe said of Croft: “Being a two-time Man of Steel, I know first-hand what it means to a player to receive this recognition.

“Brodie has shown all season what an exceptional talent he is. His creative flair, leadership and doggedness have been a huge asset to Paul Rowley’s rejuvenated Salford Red Devils team.

“It is no shock that the run Salford put together at the end of the season was mirrored by an exceptional series of performances from Brodie. Highlighted by the 25 try assists he provided this season.”