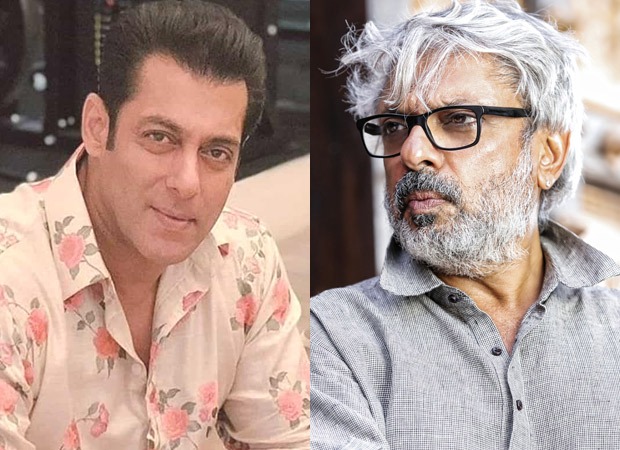 Ace filmmaker Sanjay Leela Bhansali is all set to reunite with one of his favourite actors Salman Khan. The duo had shared a love-hate relationship in the past and were all set to reunite after 21 years for the film Inshallah. However, the film was eventually shelved just days before it was slated to go on floors.

Now, according to a report by a web portal, the duo is all set to reunite for the docu-series titled Beyond The Star. The docu-series capture Salman Khan’s journey in Bollywood and his superstardom over the last 3 decades. The series will also provide insights into the actor’s family life, personal relationships, his equation with co-stars, colleagues and more.

As we all know Sanjay Leela Bhansali has been an important part of Salman’s journey in the industry and so he’ll be a part of the series. The makers of the series zeroed in on a list and started approaching the directors, producers, actors. While some received a request from Salman Khan himself.

Well, Bhansali was also among the ones to be approached and he immediately agreed to be a part of this docu-series. He has already shot for his portions and shared his personal stories of friendship and affection with Salman Khan. The series is in the making for an OTT giant. It will be jointly produced by SKF Films with Wiz Films and Applause Entertainment. 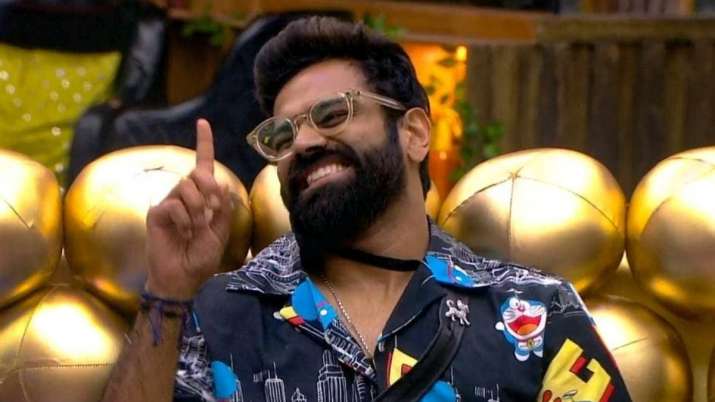 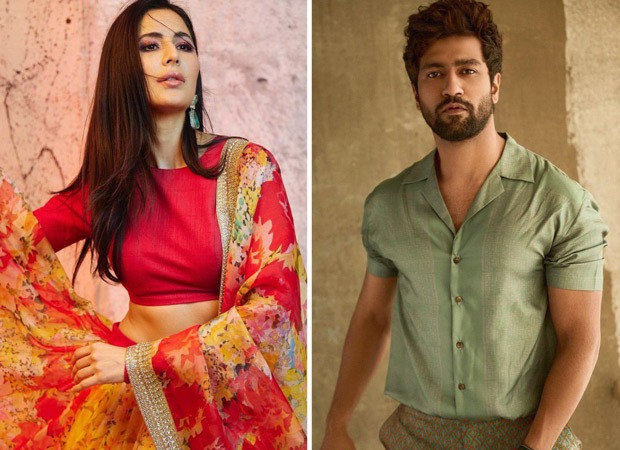 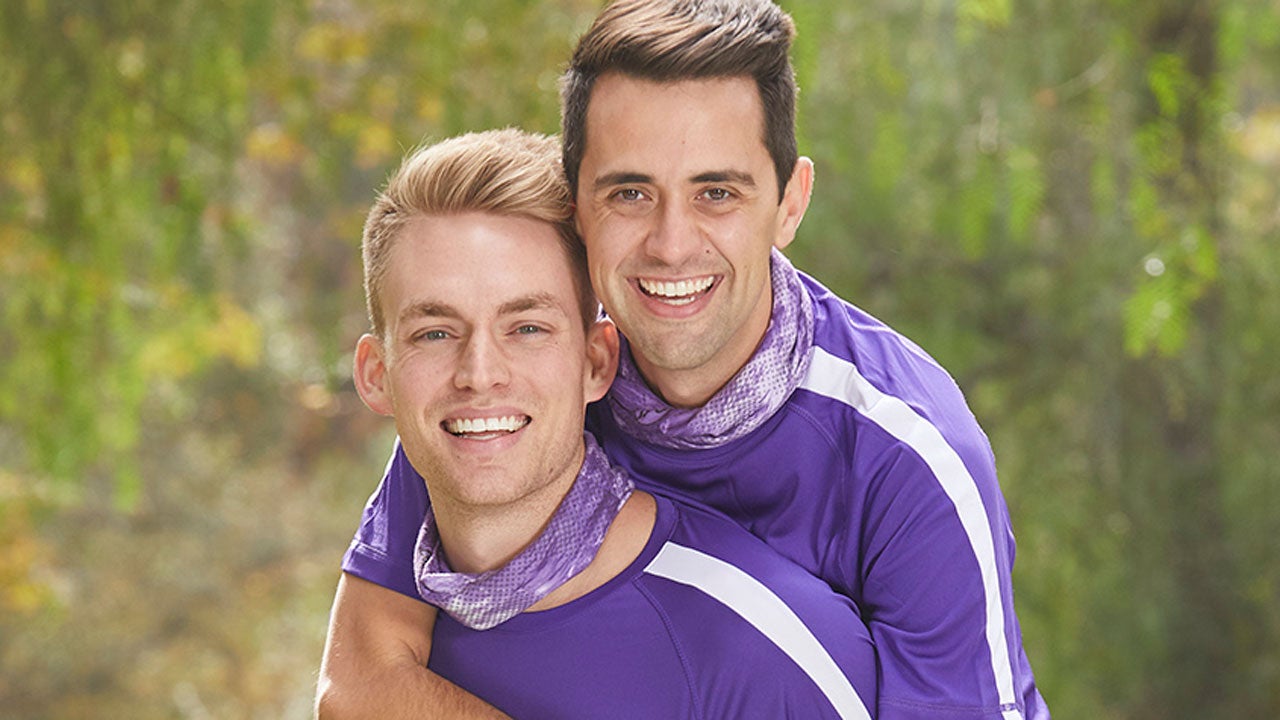 ‘Amazing Race’ Winners Will Jardell and James Wallington Are Married