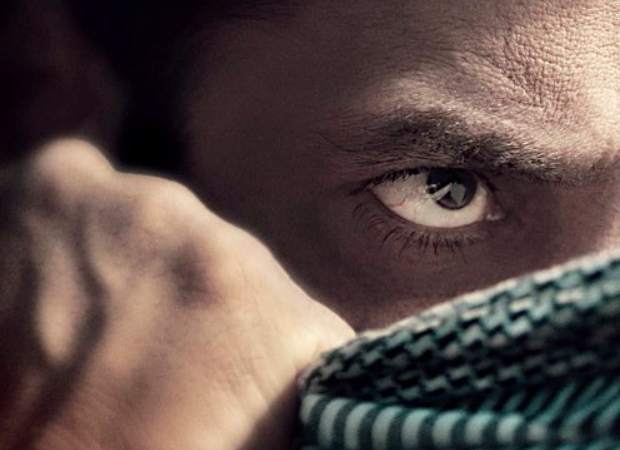 Bollywood actor Salman Khan has made an announcement about the postponement of the release of his film, Tiger 3. The actor on Saturday took to social media to inform his fans that the third instalment in the Tiger franchise will now move from April 2023 to Diwali 2023. The film also stars Katrina Kaif and Emraan Hashmi.

Taking to Twitter, Salman Khan shared the first poster of the film and wrote, “Tiger has a new date… Diwali 2023 it is! Celebrate #Tiger3 with #YRF50 only at a big screen near you. Releasing in Hindi, Tamil and Telugu.”

Tiger has a new date… Diwali 2023 it is! Celebrate #Tiger3 with #YRF50 only at a big screen near you. Releasing in Hindi, Tamil and Telugu. #katrinakaif | #ManeeshSharma | @yrf pic.twitter.com/74cyIoopt2

Tiger 3 was officially announced with an action-packed teaser video in March 2022. YRF had dropped a teaser video on social media in which Katrina Kaif was seen rehearsing with her Korean stunt team for the action sequences as the camera panned to Salman Khan as Katrina asked him, “Ready?” to which he responded saying, “Tiger, always ready!”

Tiger 3 is the third installment of the Ek Tha Tiger and Tiger Zinda Hai franchise. The first part was led by Kabir Khan whereas the second one was directed by Ali Abbas Zafar. Actor Emraan Hashmi has been roped in as the antagonist and his role is kept under wraps. Shah Rukh Khan is set to reprise the role of Pathaan and will be seen in a special appearance in Tiger 3. The film has been shot in New Delhi, Mumbai, Russia, Austria and is being touted as one of the biggest releases coming in from YRF as it is amongst their 50th anniversary film slate.

Produced by Aditya Chopra, Tiger 3 brings Salman Khan and Katrina Kaif back as Tiger and Zoya. It is being helmed by Maneesh Sharma and will release in theatres in Diwali 2023.