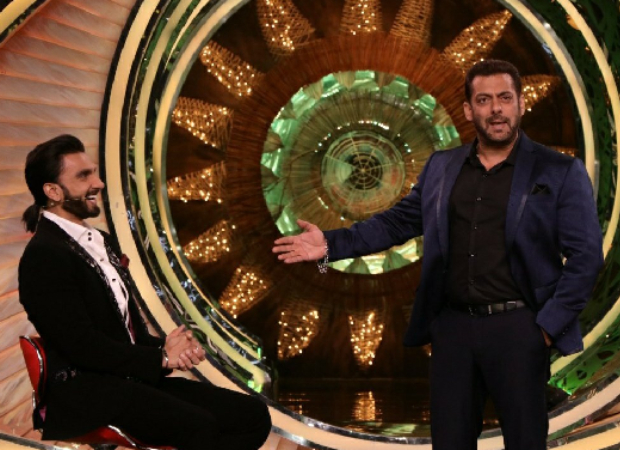 Union Minister for Information and BroadcastingÂ  Anurag Singh Thakur has announced that the Indian Film Personality of the Year Award for 2021 will be conferred on Ms. Hema Malini and Shri Prasoon Joshi.

Announcing the awards, Thakur said, “I am delighted to announce the names of Ms. Hema Malini, Actor, Member of Parliament from Mathura, UP and Mr. Prasoon Joshi, Lyricist and Chairperson, CBFC as the Indian Film Personality of the Year 2021. Their contributions to the field of Indian cinema spreads over decades and their body of work has enthralled audiences across generations. They are Indian cinematic icons who are admired and respected the world over. They shall be conferred this honour at the 52nd International Film Festival of India in Goa.”

Born on October 16, 1948, in Ammankudi, Tamil Nadu, Ms. Hema Malini is an Indian actress, writer, director, producer, dancer and politician. She made her acting debut in 1963 with the Tamil film IdhuSathiyam and later on, entered the Hindi cinema as the lead actress of Sapno Ka Saudagar in 1968. Since then, she has acted in over 150 films like Sholay, Seeta Aur Geeta, Satte Pe Satta and Baghban among many others.

Prasoon Joshi is a poet, writer, lyricist, screenwriter and communication specialist and marketer. He published his first book of prose and poetry at the age of 17. Currently, the chairman Asia and CEO of McCann World Group India. Joshi entered Indian cinema as a lyricist in 2001 with Rajkumar Santoshiâ€™s Lajja, and since then he has been a part of various highly successful Bollywood films. And today he is widely recognised in the country for keeping the great tradition of classic poetry and literature and alive in the mass consciousness. Through his writing in films like Taare Zameen Par, Rang De Basanti, Bhaag Milkha Bhaag, Neerja and Manikarnika, Delhi 6 and many more, he has rekindled the faith that one can give constructive direction to the society through high caliber work in the Popular genre.

International Film Festival of India Director Chaitanya Prasad announced that the opening ceremony will be hosted by filmmaker Karan Johar and actor Manish Paul. It will be attended by Bollywood stars Salman Khan and Ranveer Singh, along with actors Samantha Ruth Prabhu, Shoojit Sircar, Riteish Deshmukh, Genelia Deshmukh, Shraddha Kapoor, amongst others.

ALSO READ: Dharmendra pens a sweet note to Salman Khan; says the latter is the most handsome actor