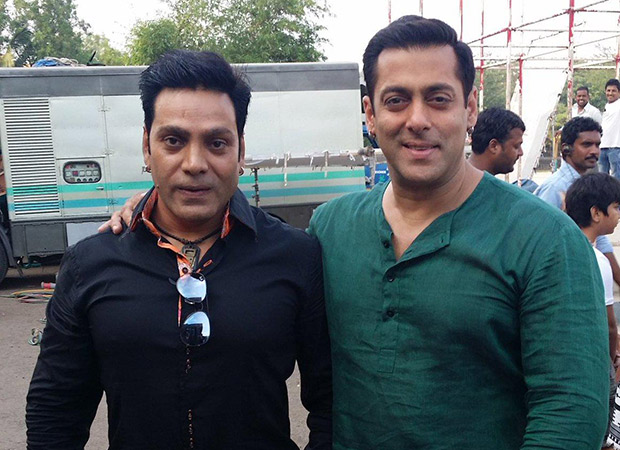 The body doubles form an important part of a film’s unit. Most actors have taken their services to shoot not just faraway shots but also certain stunts and action scenes. In many cases, they also look like them and are a big draw at events and stage shows. Sagar Pandey was one such person. He was the body double of bodyguard Salman Khan and today, September 30, he suddenly passed away.

Prashant Walde, the famous body double of Shah Rukh Khan, confirmed this news to Bollywood Hungama. He said, “Sagar was working in the gym when he suddenly collapsed. He was immediately taken to Hindu Hruday Samrat Balasaheb Thackerey Trauma Care Municipal Hospital at Jogeshwari East, Mumbai. That’s where he was declared dead.”

Prashant Walde further said, “I am quite shocked. He was perfectly fit and healthy. He was too young to pass away. His age must have been around 45-50 years.”

In an interview in April 2020 to a news channel, Sagar Pandey revealed his plight especially after the country went into a lockdown. He sighed that his work has dried up as film shoots and events had stopped. He revealed that more than the film shoots, he used to earn from stage shows.

In the same video interview, Sagar Pandey also revealed that he was an eligible bachelor, just like Salman Khan. He has five brothers and since he earned the most, he took care of their expenses. He also said that he was originally from Pratapgarh, Uttar Pradesh and that he had come to Mumbai to become an actor. He decided to become a body double when he failed to get work as an actor.

We at Bollywood Hungama extend our heartfelt condolences to Sagar Pandey’s family.