Samuel L Jackson will receive an honorary Oscar ahead of next year’s ceremony, the Academy has announced.

e will be joined by US comedian Elaine May and Norwegian actress Liv Ullmann, while actor Danny Glover will be presented with the Jean Hersholt Humanitarian Award.

The statuettes will be presented at the 12th Governors Awards on January 15 next year.

The honorary award, an Oscar statuette, is given “to honour extraordinary distinction in lifetime achievement, exceptional contributions to the state of motion picture arts and sciences, or for outstanding service to the Academy”.

The humanitarian award, also an Oscar statuette, is given “to an individual in the motion picture arts and sciences whose humanitarian efforts have brought credit to the industry”.

Washington DC-born Jackson, 72, is the highest-grossing actor of all time when cameo appearances are excluded, with his films having grossed more than 27 billion dollars (£19.4 billion) at the global box office.

Samuel L Jackson will receive an honorary Oscar, it has been announced (Ian West/PA)

Samuel L Jackson will receive an honorary Oscar, it has been announced (Ian West/PA)

His best-known movies include Pulp Fiction, Coach Carter and Snakes On A Plane.

For his role in Quentin Tarantino’s 1994 crime film Pulp Fiction, Jackson earned a best supporting actor nomination at the Oscars.

The Academy described him as a “cultural icon”.

May, 89, first found fame in the 1950s thanks to her improvisational comedy routines with Mike Nichols.

Ullman, 82, is known for her work with Swedish director Ingmar Bergman.

And US actor Glover, 74, first caught the attention of film audiences in Steven Spielberg’s 1985 drama The Colour Purple. He is also known for his lead role in the Lethal Weapon series.

The 94th Academy Awards are set to take place on February 27. 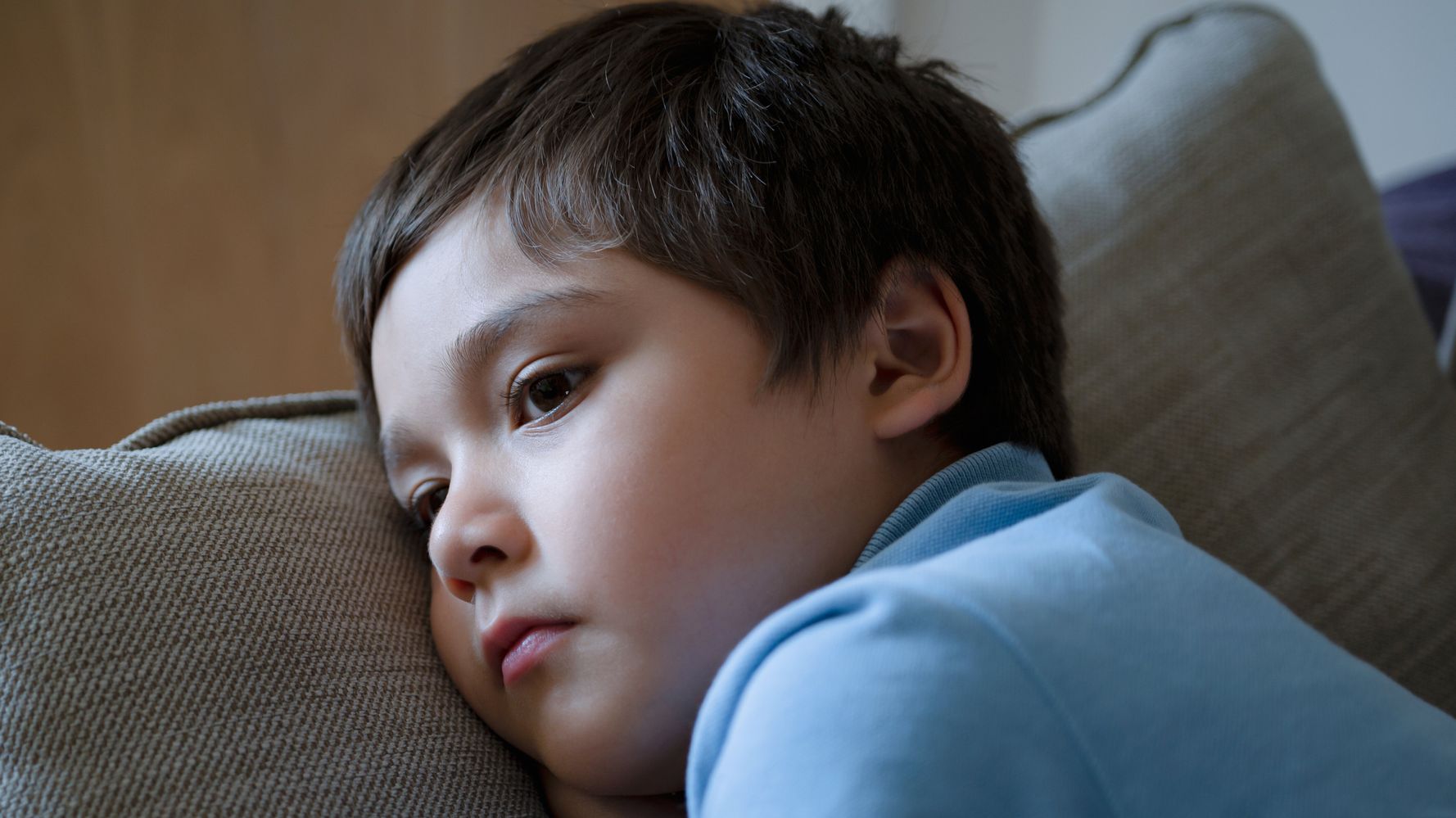 Rare But ‘Harrowing’: The Truth About Long Covid In Children 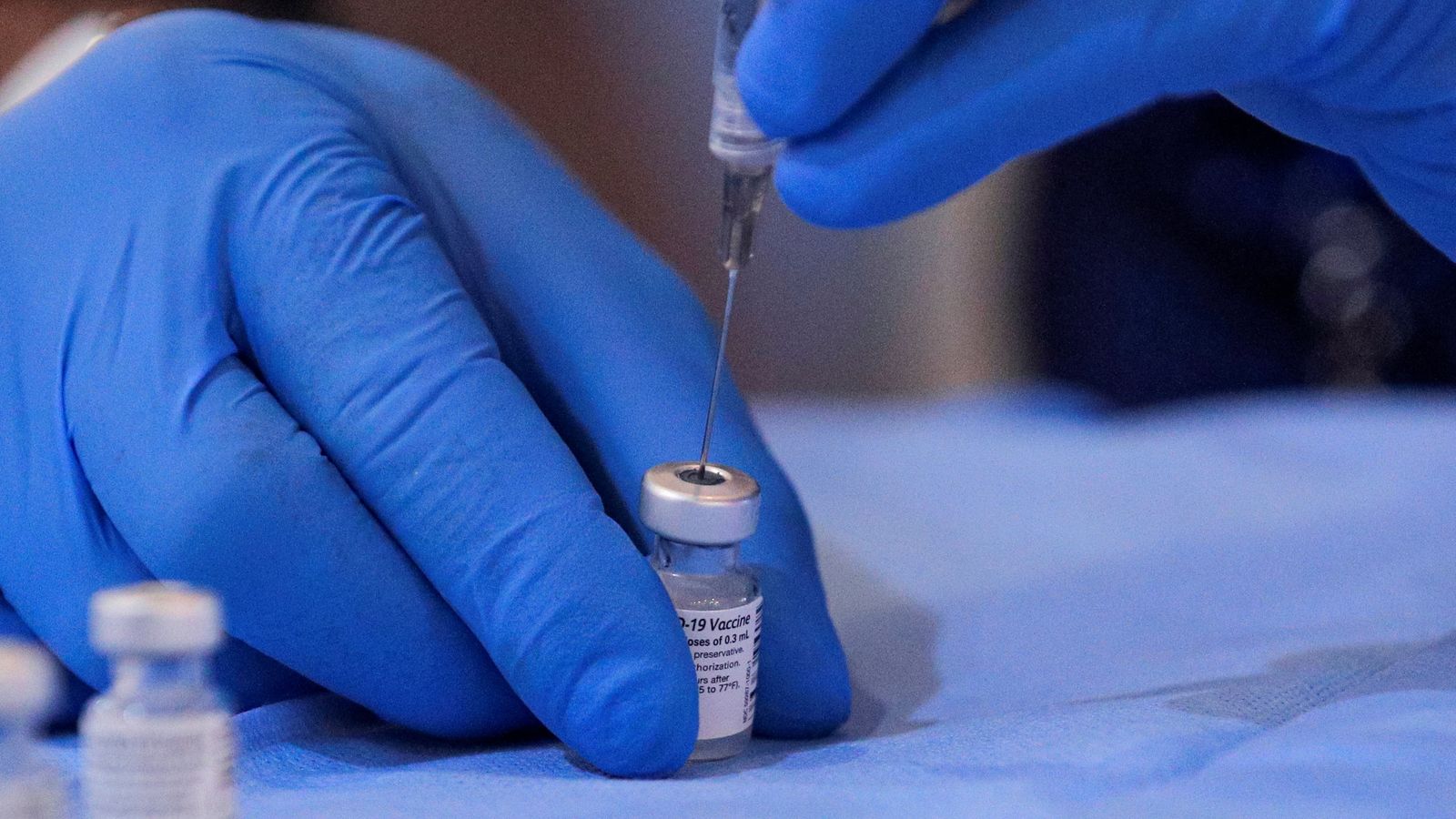