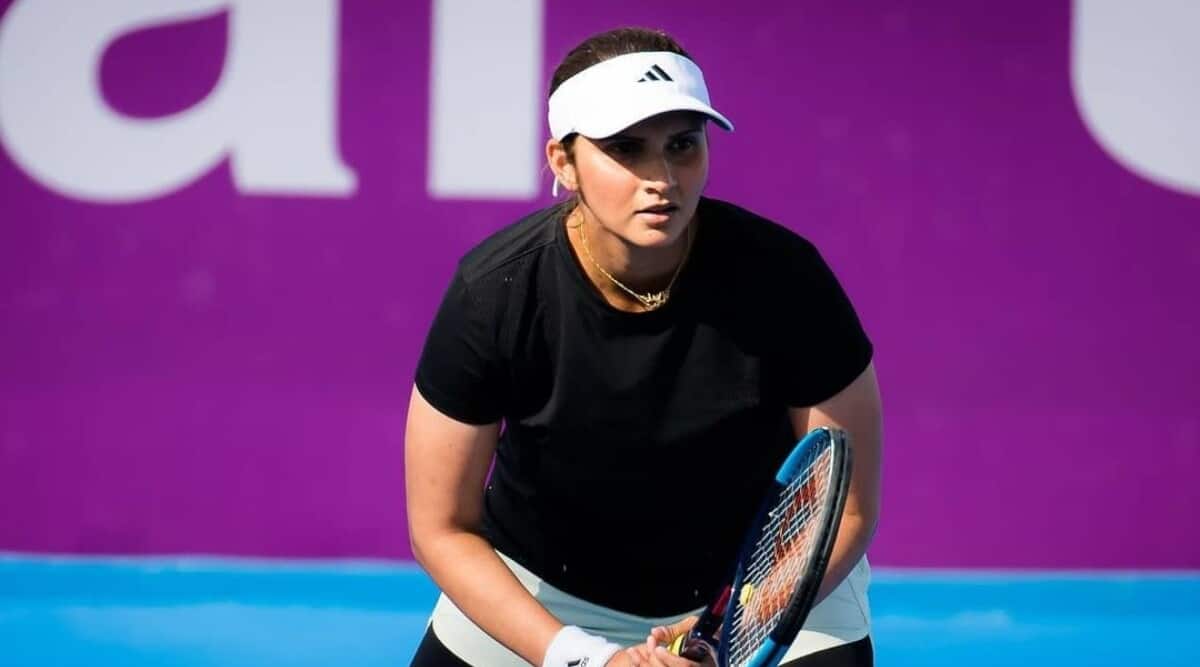 Open with a confident straight-set win over the Serbian team of Aleksandra Krunic and Nikola Cacic, here on Thursday.

Ram came out serving big and also stayed like a rock at the net as he anchored the 6-3 7-6(3) win in the opening round that lasted 69 minutes. Ram is a defending champion in the event. He had won the mixed title here with Czech partner Barbora Krejcikova in 2021.

Mirza, who will retire after the 2022 season, also served well in the contest.

They had a chance to go up as early as in the second game but Mirza buried a forehand into the net on the deciding point.

The team got another chance on the serve of Krunic but that chance also went abegging when Mirza could not finish the point with a volley. However, they got the break on the deciding point.

Ram then served out the next game at love for a 4-1 lead.

Mirza too made a lot of first serves as the team cruised towards a first-set lead. Ramâ€™s solid serving and Mirzaâ€™s smooth volleys sealed the set for the Indo-American team.

Mirza unleashed her big forehand to Krunic on a weak return from Cacic to earn the first break chance of the second set. But the Indian hit the forehand long on the deciding point.

A stunning cross court winner by Mirza earned the team two break points on Krunicâ€™s serve in the sixth game.

But the Serbians held the game as Krunic served wide and Mirzaâ€™s return was dispatched for a volley winner by Cacic.

At 5-5, Krunic came out serving big for a crucial hold and now Mirza had to serve under pressure to stretch it to a tie-breaker. But the Indian made no mistake and served out the game at love.

Both Krunic and Cacic lost a point each on their serves to hand the Indo-American duo three match points. An error in return of serve by Cacic sealed it for Mirza and Ram.

Rohan Bopanna is also in fray in the mixed doubles event. He has paired up with Croatiaâ€™s Darija Jurak Schreiber and will be in action on Saturday.