Sanjay Dutt diagnosed with lung cancer; Yuvraj Singh and other celebrities believe he can fight this 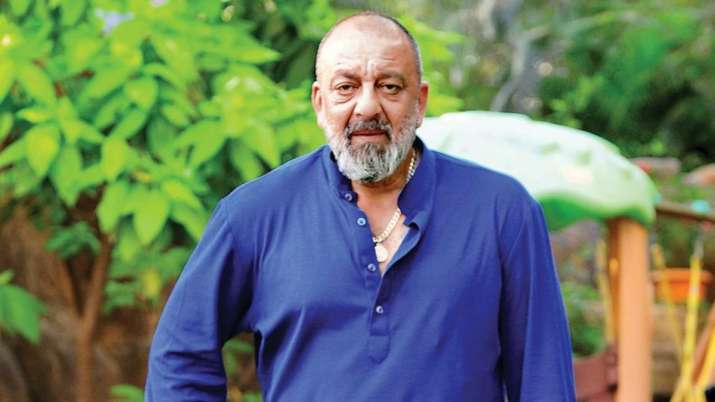 Bollywood actor Sanjay Dutt has been diagnosed with stage four lung cancer and the news has left his fans and other Bollywood celebrities in shock. On Tuesday, the actor announced that he is taking a break from films due to his health but did not mention lung cancer. However, reports claimed that the actor was suffering from breaking difficulties and was diagnosed with the deadly disease when hospitalized on August 8. According to reports, the 61-year-old actor will fly to the US for treatment soon.

Earlier on Tuesday afternoon, as the news spread that Dutt may have cancer, he took to social media to urge his fans and well-wishers not to worry or unnecessarily speculate. “Hi friends, I am taking a short break from work for some medical treatment. My family and friends are with me and I urge my well-wishers not to worry or unnecessarily speculate. With your love and good wishes, I will be back soon,” he tweeted on his verified account, @duttsanjay.

Sanjay Dutt was admitted to Mumbai’s Lilavati Hospital after he complained of breathlessnessÂ and chest discomfort. He was rushed to the hospital and also underwent theÂ COVID19 test, reports of which turned out to be negative. After staying under medical care for two days, he was discharged from the hospital on August 10th.

Sanjay Dutt being diagnosed with stage four lung cancer has worried his fans. Many took to Twitter to wish for the actor’s speedy recovery. Bollywood celebrities also extended support to the actor. Cancer survivor, Yuvraj Singh, was also among the first few who took to Twitter to wish Dutt. Like all his fans, Yuvraj also believes that the actor will be able to fight this battle as well.

He tweeted, “You are, have and always will be a fighter @duttsanjay I know the pain it causes but I also know you are strong and will see this tough phase through. My prayers and best wishes for your speedy recovery.”

You are, have and always will be a fighter @duttsanjay. I know the pain it causes but I also know you are strong and will see this tough phase through. My prayers and best wishes for your speedy recovery.

Adhayan Suman wrote, “Sanju sir diagnosed with lung cancer 🙁 #sanjaydutt get well soon sir.. this year why u doing this.” Urmila Matondkar also shared a picture with Sanjay Dutt and wrote, “Such an upsetting n horrible news thatÂ @duttsanjayÂ has been diagnosed of lung cancer..but then again he has been such a fighter all his life..here is wishing him a speedy recovery.”

Such an upsetting n horrible news that @duttsanjay has been diagnosed of lung cancer..but then again he has been such a fighter all his life..here is wishing him a speedy recovery 👍🏻 #prayersforspeedyrecovery #GetWellSoon 🤗 pic.twitter.com/uIwvqUIqZZ

You will fight this too Tiger !! With you ! @duttsanjay

On the work front, Sanjay is currently awaiting the release of his film Sadak 2 and Bhuj: The Pride of India, which will premiere on Disney Plus Hotstar. He will also star in the second installment of KGF and Shamshera, alongside Ranbir Kapoor. On his 61st birthday recently, Dutt shared the first look poster of his character of Adheera from the film KGF: Chapter 2.