Sanjay Leela Bhansali opens up on his BAFTA masterclass; says, “It is always a pleasure to come face-to-face with a cinema literate audience” : Bollywood News – Bollywood Hungama 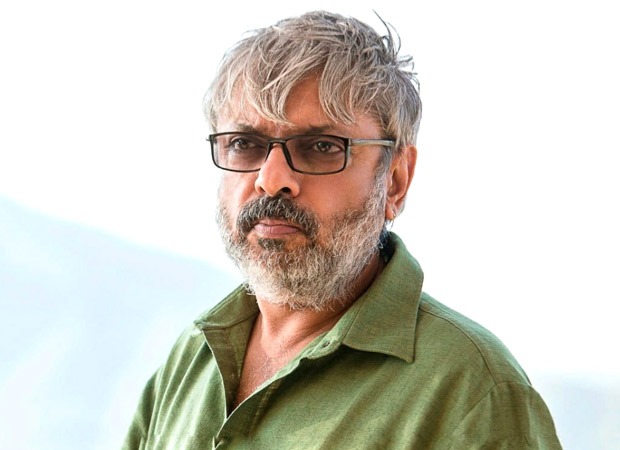 Sanjay Leela Bhansali leaves for London on November 25 with his film Gangubai Kathiawadi at the BAFTA (British Academy Film Awards). The film is being submitted in all the major categories including Best Film, Director, Adapted Screenplay, Leading Actress and Film Not in the English Language. The award ceremony will be held at the Royal Festival Hall in London in February 2023.

Sanjay Leela Bhansali opens up on his BAFTA masterclass; says, “It is always a pleasure to come face-to-face with a cinema literate audience”

Bhansali will also be hosting a BAFTA Masterclass on November 28.And it is this honour of addressing a masterclass that has Bhansali all excited. “It is always a pleasure to come face-to-face with a cinema literate audience. There will be several screenings of my film at BAFTA so that the audience at the masterclass would be fully conversant with the film.”

Bhansali doesn’t intend to prepare a speech beforehand. “I would rather let the audience ask the questions and then let my responses flow organically.” The one regret during this BAFTA experience would be that Bhansali’s Gangubai, Alia Bhatt, won’t be able to attend with him. “She is at the moment playing the best role of her life. No power in the world can tear her away from enjoying her motherhood right now,” says Bhansali affectionately.