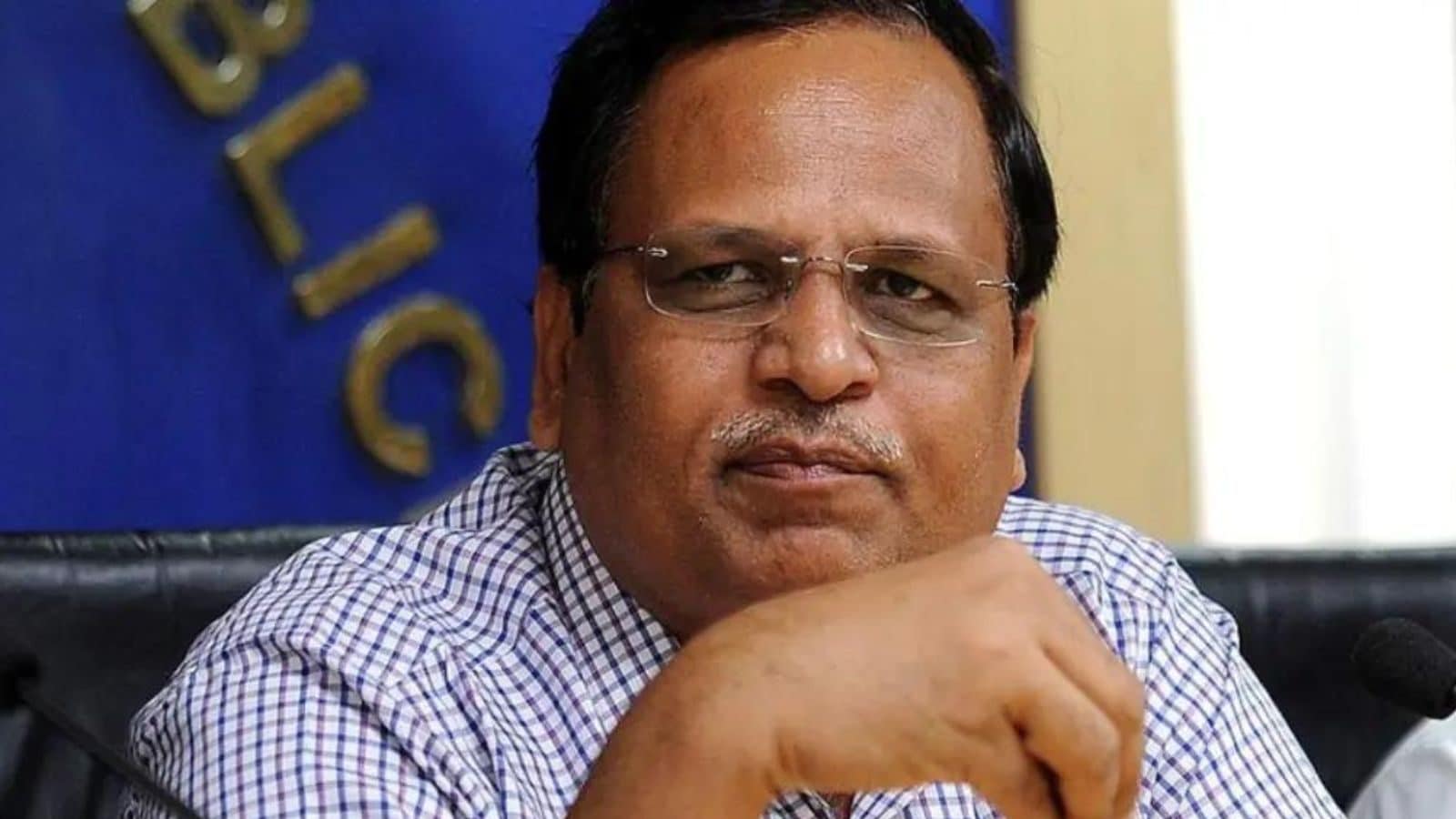 A Delhi court on Saturday dismissed a plea by jailed AAP minister Satyendar Jain seeking direction to Tihar officials to provide him special food items according to his religious beliefs. The court said that prima facie it seems that Jain was being given fruits by violating jail rules.

CNN-News18 accessed an order copy denying a special food request by Jain which reads, “Hence, this court prima facie believes that the fruits/vegetables were being provided without there being any order of DG Prison or any authority, to the applicant in violation of the DPR 2018, by the staff of Tihar Jail no.7, where the applicant was lodged.”

The providing of fruits and vegetables to the applicant was in violation of Article 14 of the Constitution of India, it further reads.

The court noted that prison officials provided “special treatment” to jail no. 7. “I am fortified in my reasoning by the fact that DG (Prison) and around 26 officials of Tihar Jail no.7 have been transferred and Superintendent, Jail No.7 has been suspended in the month of November, 2022, as per details furnished on record in the affidavit of Enforcement Directorate dated 21.11.2022, which prima facie shows that Tihar Jail officials of jail no.7 were providing preferential treatment to the applicant by providing fruits and vegetables, being Minister of Government of Delhi, in violation of DPR,” the court noted.

Special judge Vikas Dhull dismissed the application noting the jail administration’s submission that no special facility is provided to any prisoner and Jain was allowed to avail all facilities under the law, like other inmates. The application had also sought direction from the prison officials to immediately conduct the minister’s medical check-up. It had alleged that Jain was not being provided basic food and medical facilities inside the prison.

The jail administration, however, had opposed the application, saying Jain was allowed to avail all facilities under the law, like other prisoners.

Jain was arrested in a money laundering case based on a CBI FIR lodged against him in 2017 under the Prevention of Corruption Act. The court had on November 17 refused bail to Jain and two others in the case. He is accused of having laundered money through four companies allegedly linked to him.