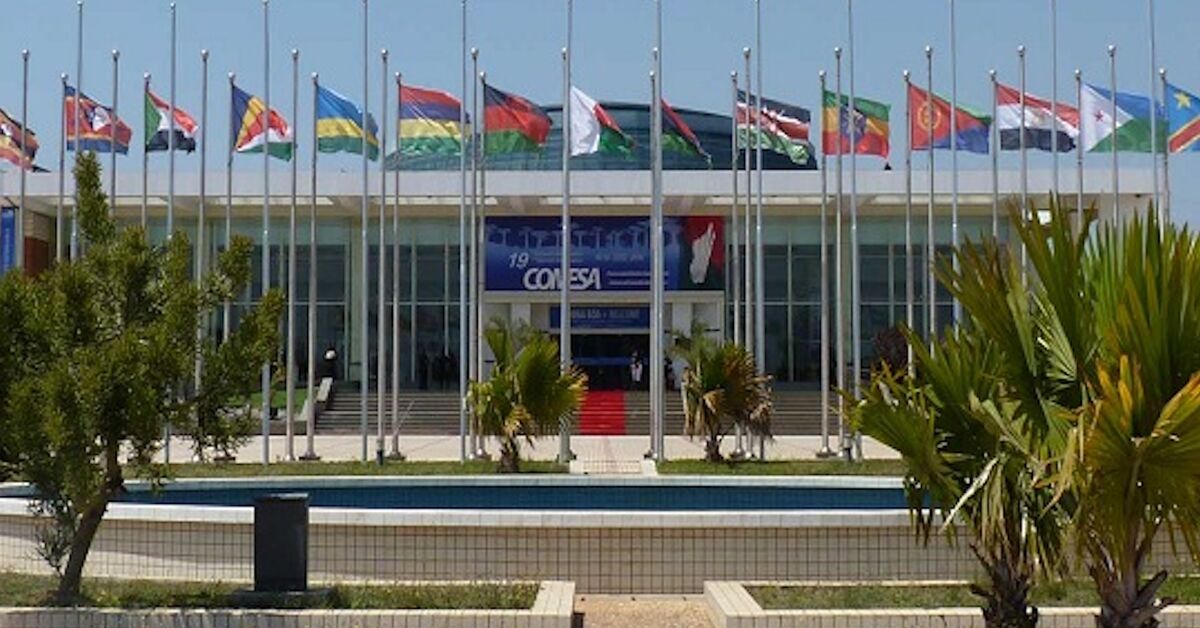 Saudi Arabia and Senegal made significant strides in improving their relations this week.

The Saudi company ACWA Power signed a memorandum of understanding Tuesday with Senegal’s national electric and water companies to build a water desalination plant. ACWA signed another memorandum with the Senegalese electric company to build a gas-to-power plant, the company said in a press release.

Reuters also reported Tuesday that Saudi Arabia’s development fund agreed to provide the West African country with a $63 million loan to construct a highway on its Atlantic coast.

Why it matters: Saudi Arabia has had a strong diplomatic presence on the African continent for decades. Saudi investments on the continent have not been historically numerous, on the other hand, the French Institute of International Relations wrote in 2020.

In June, the United Arab Emirates signed a financing agreement with the Economic Community of West African States, of which Senegal is a member. An Emirati renewable energy firm also agreed in August to develop renewable energy projects in Tanzania.

Israel also became an observer member of the African Union this year. Senegalese President Macky Sall told Al-Monitor in June that Israel “has a role to play” on the continent, particularly in the agriculture, security and defense sectors.