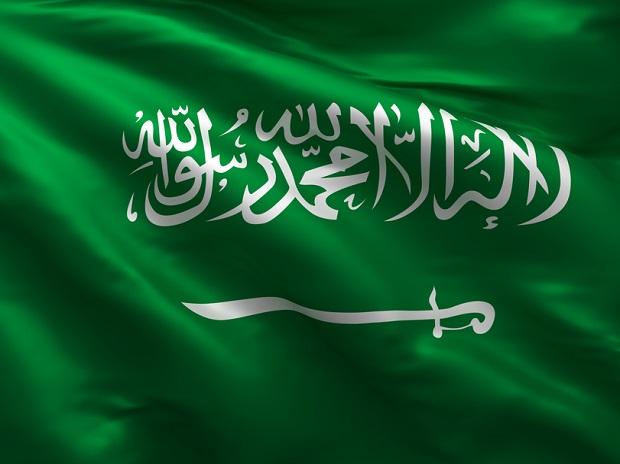 
The Public Investment Fund said it started the Regional Voluntary Carbon Market Co. with Saudi Tadawul Group. The new company aims to help facilitate the auction on Oct. 25, the first day of the three-day Future Investment Initiative in Riyadh, a summit seeking to attract billions of dollars to Saudi Arabia.


“The company will offer guidance and resourcing to support businesses and industry in the region as they play their part in the global transition to net zero, ensuring that carbon credit purchases go above and beyond meaningful emission reductions in value chains,” according to a statement.


Tuesday’s auction will offer high-quality credits including Corsia-compliant, Verra-registered certificates, it said. Corsia is a program run by the International Civil Aviation Organization, or on some commodities exchanges, which offers carbon offsets contracts.


The $620 billion wealth fund is a major backer of many of Saudi Arabia’s green ambitions. Earlier this month it raised $3 billion with its debut dollar bond sale that also marked its first foray into ethical finance.


Saudi Arabia — the world’s largest oil exporter — is seeking to diversify away from crude sales. The kingdom pledged to neutralize greenhouse gas emissions within its borders by 2060, and has earmarked billions for carbon-capture technology as part of that goal.


It plans to increase the mix of solar and wind energy in its local power grid to 50% by 2030, with natural gas set to make up the rest. The country is also investing heavily in hydrogen, which is seen as crucial to its eventual shift away from oil and gas.


Still, some observers are skeptical after the kingdom also committed to investing more in oil and gas production, arguing that the world needs more hydrocarbons as it transitions to cleaner fuels. No other G-20 country emits as much carbon dioxide per capita as Saudi Arabia.